Like CD Projekt RED for Cyberpunk 2077, the demo for Techland’s highly anticipated Dying Light 2 was only viewable behind-closed-doors. Now, Techland is releasing the demo presentation to the public this August 26th. 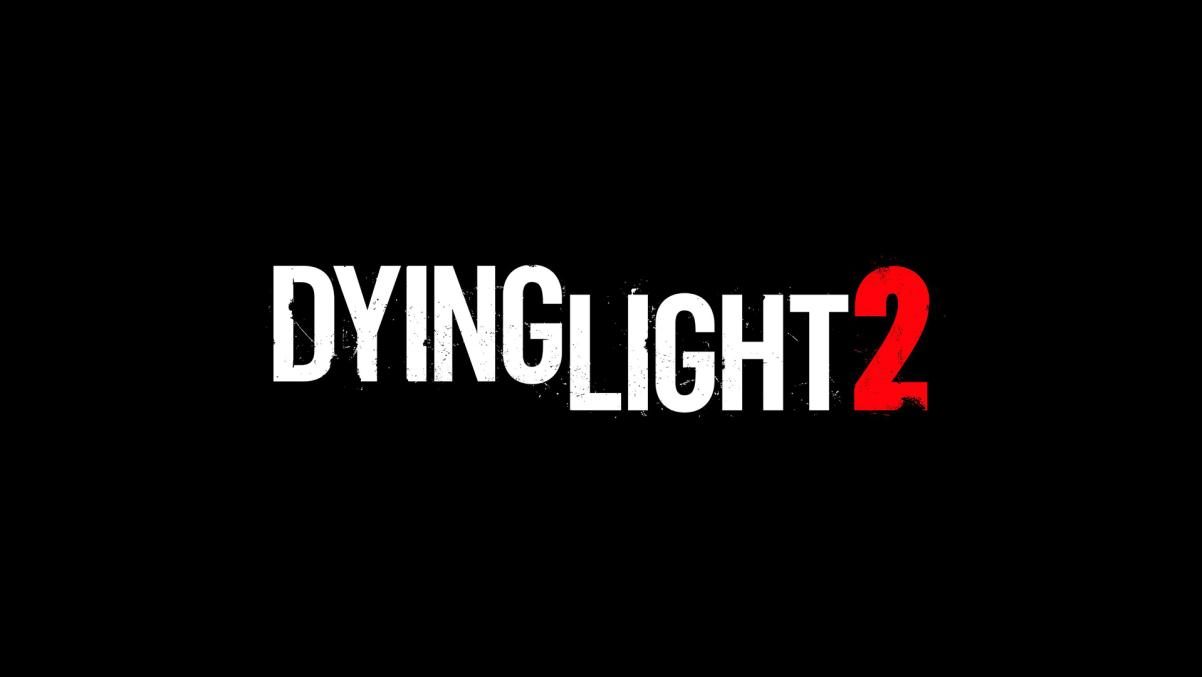 The news was confirmed during an official press release from Techland.

We have just announced (Twitter, Facebook) the previously unseen Dying Light 2 extended gameplay footage is going to be publicly released on August 26 at 11am PDT/8pm CEST. It is the largest piece of Dying Light 2 gameplay released to date.

For those unaware of Dying Light 2, it takes place 15 years after the events of the first game. Humanity has fallen to the virus and those who survive live in pocket territories, fighting for land, resources, and control. Techland has explained the game takes place in what they call the “Modern Dark Ages”.

Dying Light 2 is set to launch in the first half of 2020 and will arrive on PS4, Xbox One, and PC. It’ll also release for next-generation consoles such as the Xbox Scarlett.