Since the release of Nioh, fans have been demanding a sequel. After the grand reveal of Nioh 2 and the recent closed alpha, information has been limited. With Team Ninja finally showing off new screenshots for Nioh 2.

Team Ninja has stated that it’s a samurai half-breed who can turn demonic using his Yokai powers. And must use these abilities to survive the Dark Realm where Yokai live. The images highlight this with the poster between showing the protagonist and its Yokai and human half split between his body.

Nioh 2 is in development for PS4 with no release date. 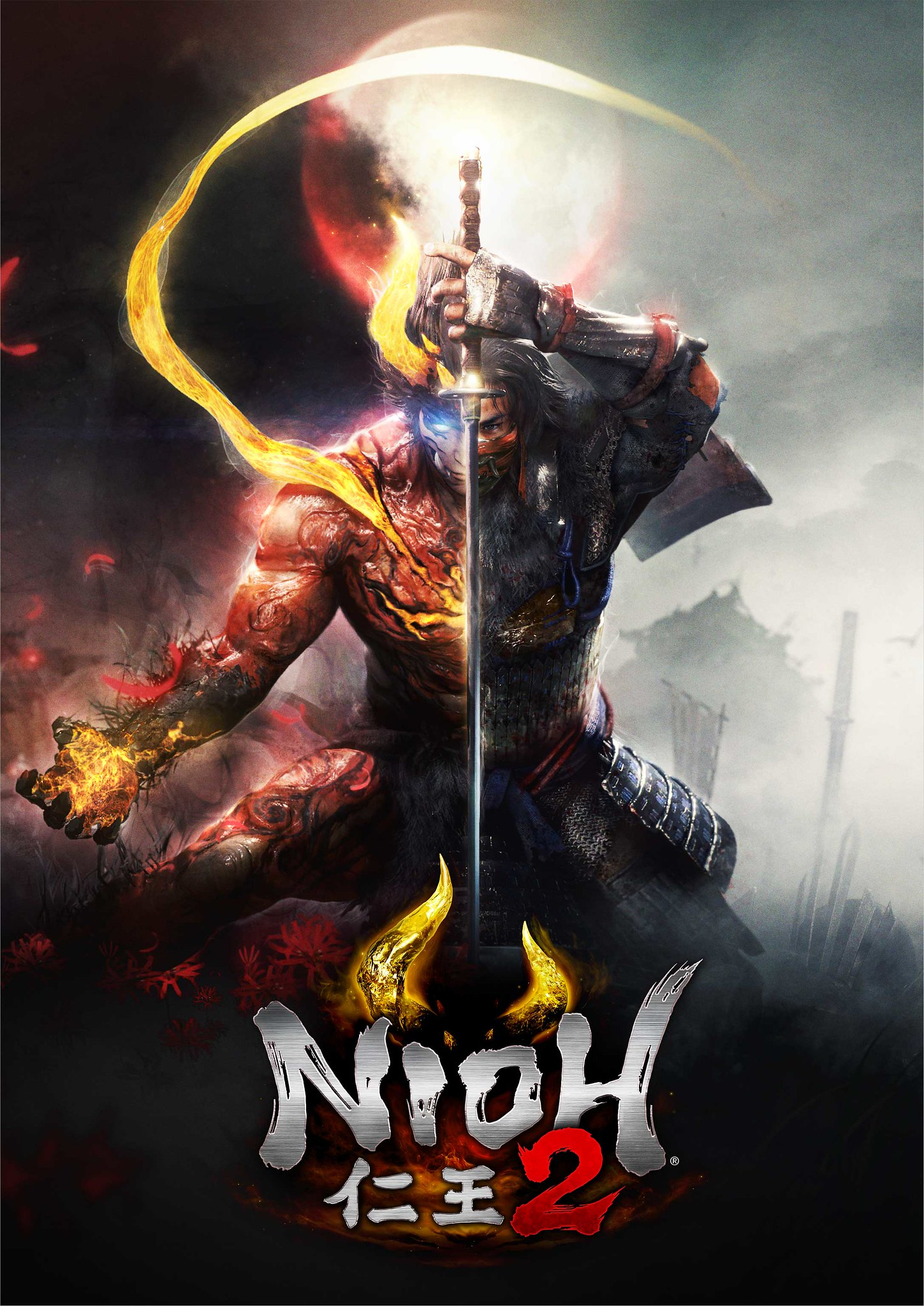 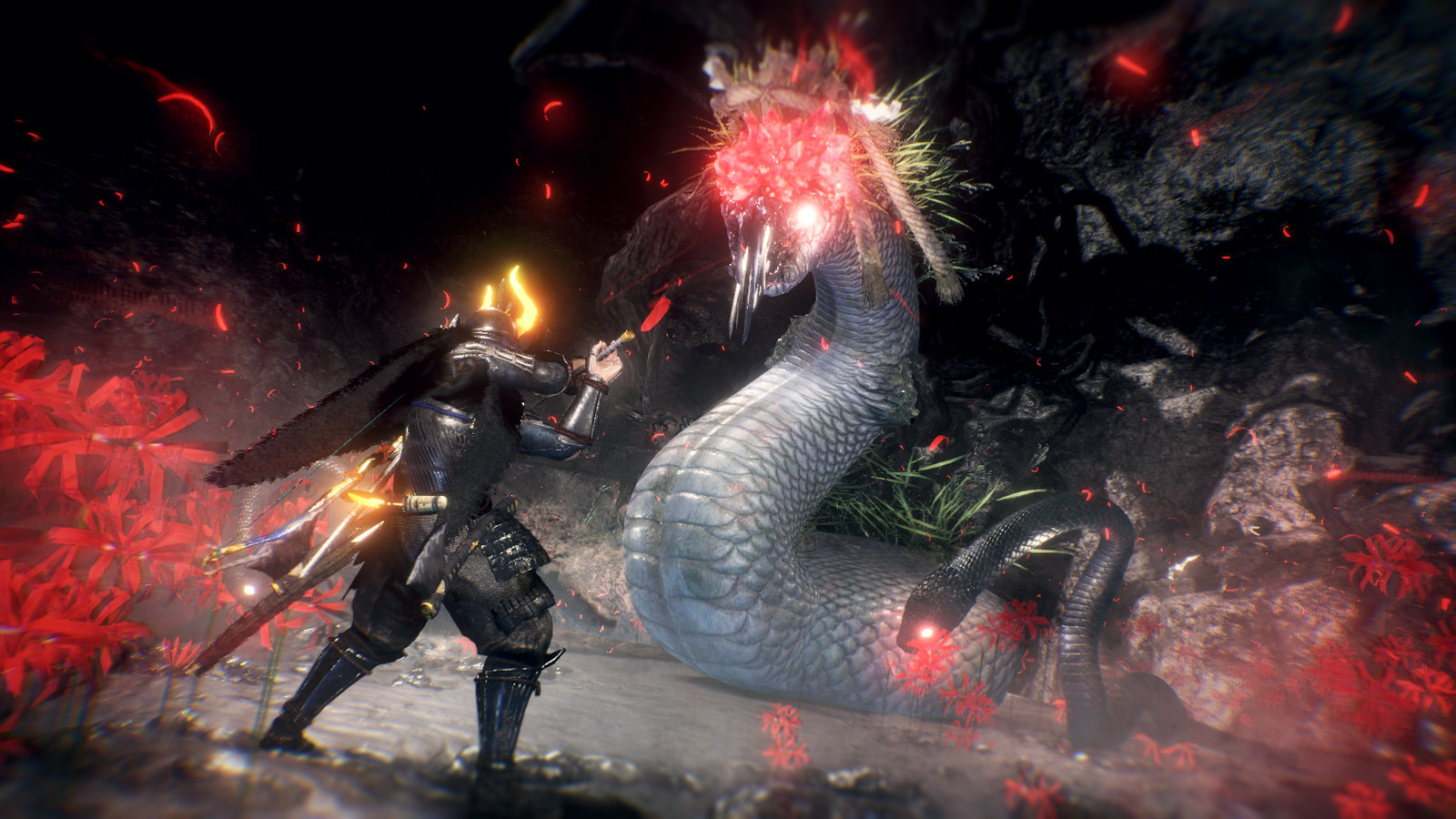 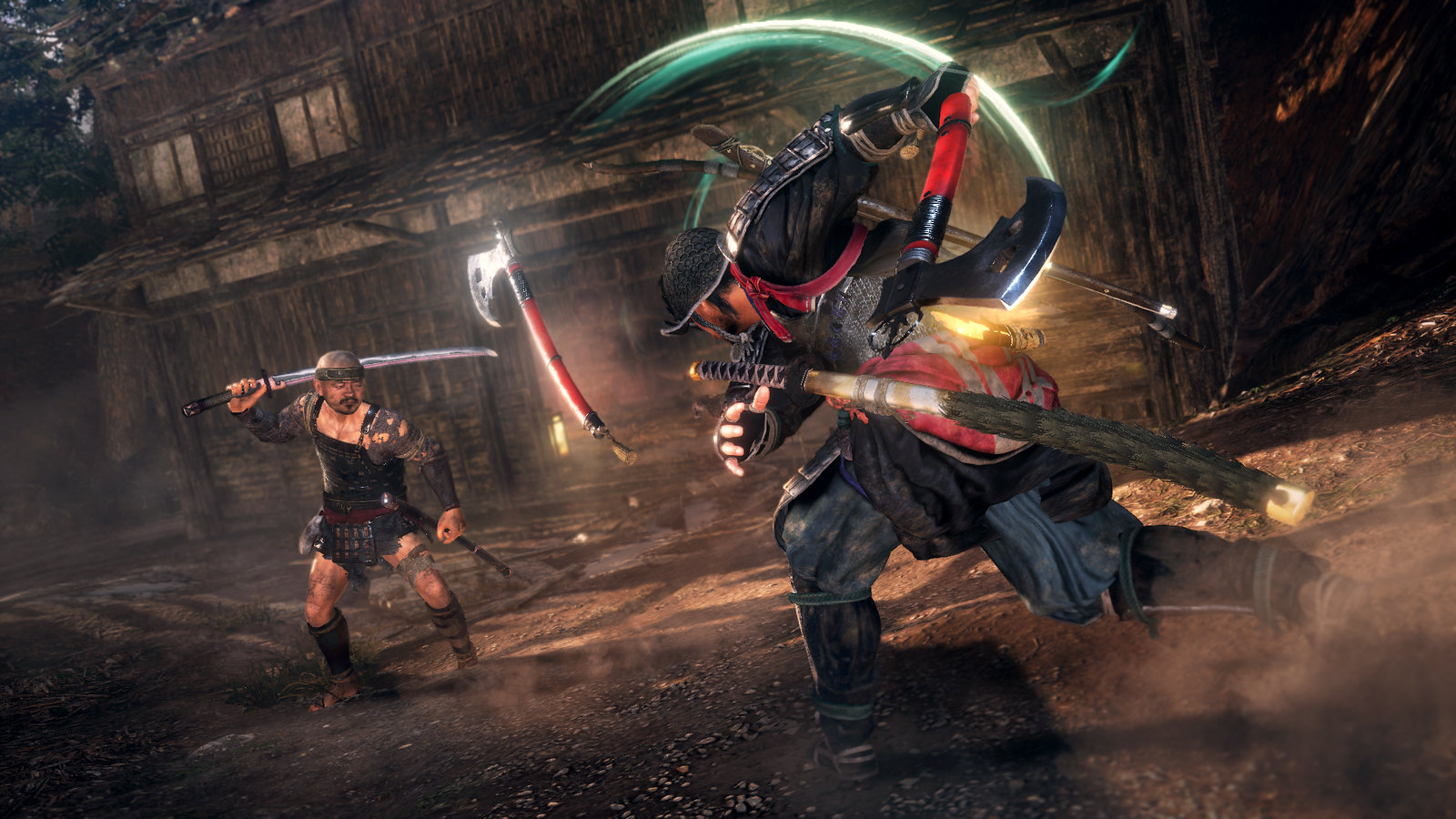 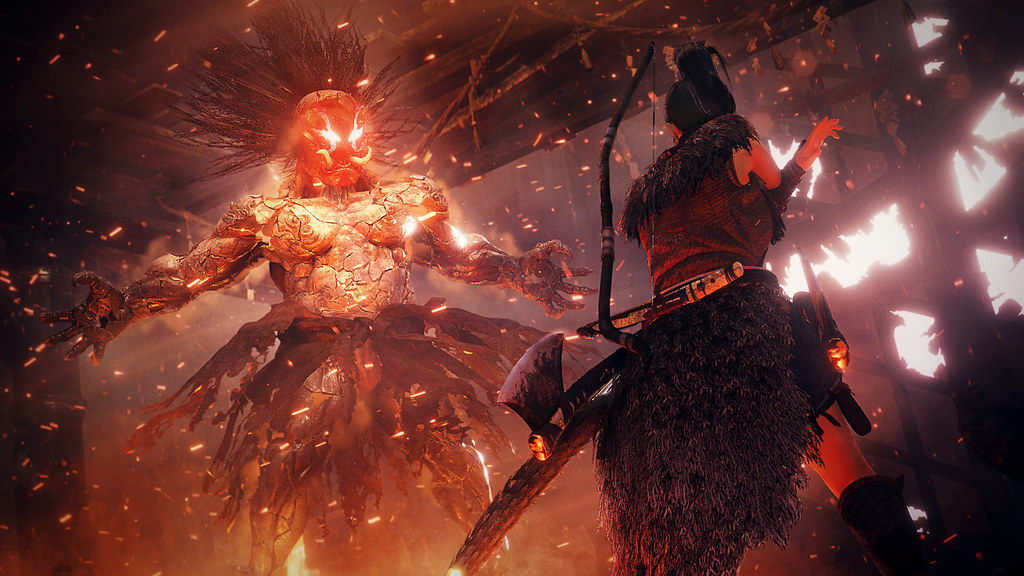 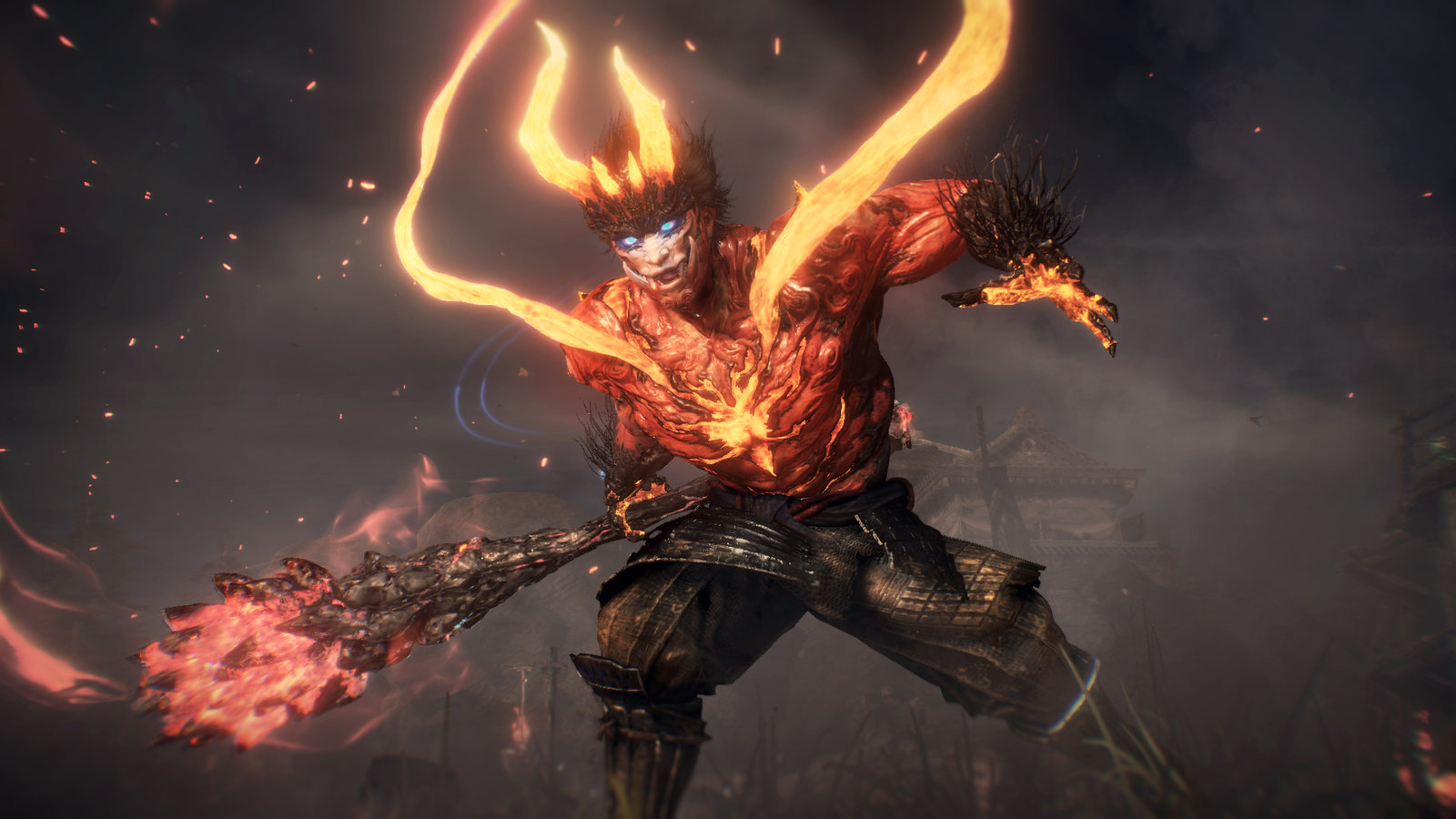