Sword Art Online: Alicization Lycoris is the next major installment in the video game series based on the franchise. With a new trailer released by Bandai Namco during “Sword Art Online Beaters”, a convention for fans of the series. Showing off a new original character. 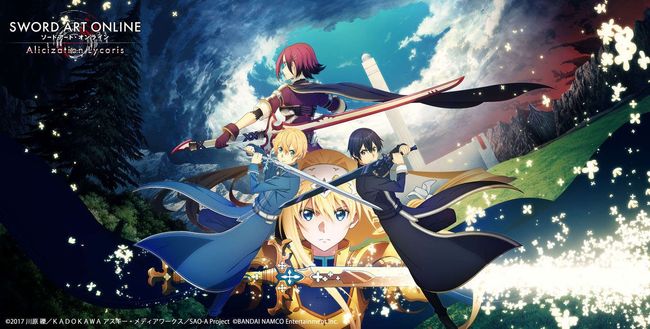