Since the release of Star Wars Battlefront 2 loot boxes have been on the radar for politicians more than ever. With companies such as EA, 2K, and Activision Blizzard actively attempting to keep the system by labeling them as  “surprise mechanics” or asking their customers to talk to government officials about keeping them.

At a Federal Trade Commission (FTC) public panel on microtransactions in video games, the Entertainment Software Association, ESA, announced that all three have agreed to a voluntary change in their policies toward loot boxes. 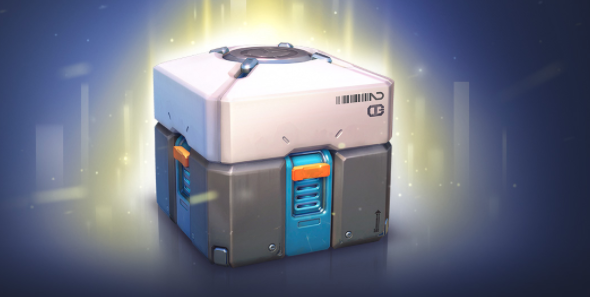 This new agreement states that the odds of all loot boxes will be disclosed to the customer.

“Microsoft, Nintendo, and Sony have indicated to the ESA a commitment to new platform policies with respect to the use of paid loot boxes in games that are developed for their platform,” Warnecke said. “Specifically, this would apply to new games and game updates that add loot box features, and it would require the disclosure of the relative rarity or probabilities of obtaining randomized virtual items in games available on their platforms.”

This won’t solve the issue many have with the system. With stories from those with addicting disorders highlighting how loot boxes provide the same feeling as gambling and children clearing out their parent’s bank accounts due to overspending. With many gamers are using the newly released Casino update for GTA Online as an example of how far in-game gambling has gone.