Square Enix’s Marvel’s Avengers debut trailer received a mediocre reception. However, those who saw the gameplay presentation behind closed doors had overwhelmingly positive things to say. With some saying the footage shown should’ve been what debuted the game. Now, it’s public and the footage shown is definitely a step up from the debut trailer.

The footage is prologue, giving an extensive look at what happened during the trailer. With players seeing footage of Thor, Iron Man, Captain America, and Black Widow in action. The Avengers working together and facing against enemies armed with stolen weapons made by Tony Stark.

It’s impressive and as someone who wasn’t blown away by the original trailer. This gameplay footage has changed my opinion about the game for the better. 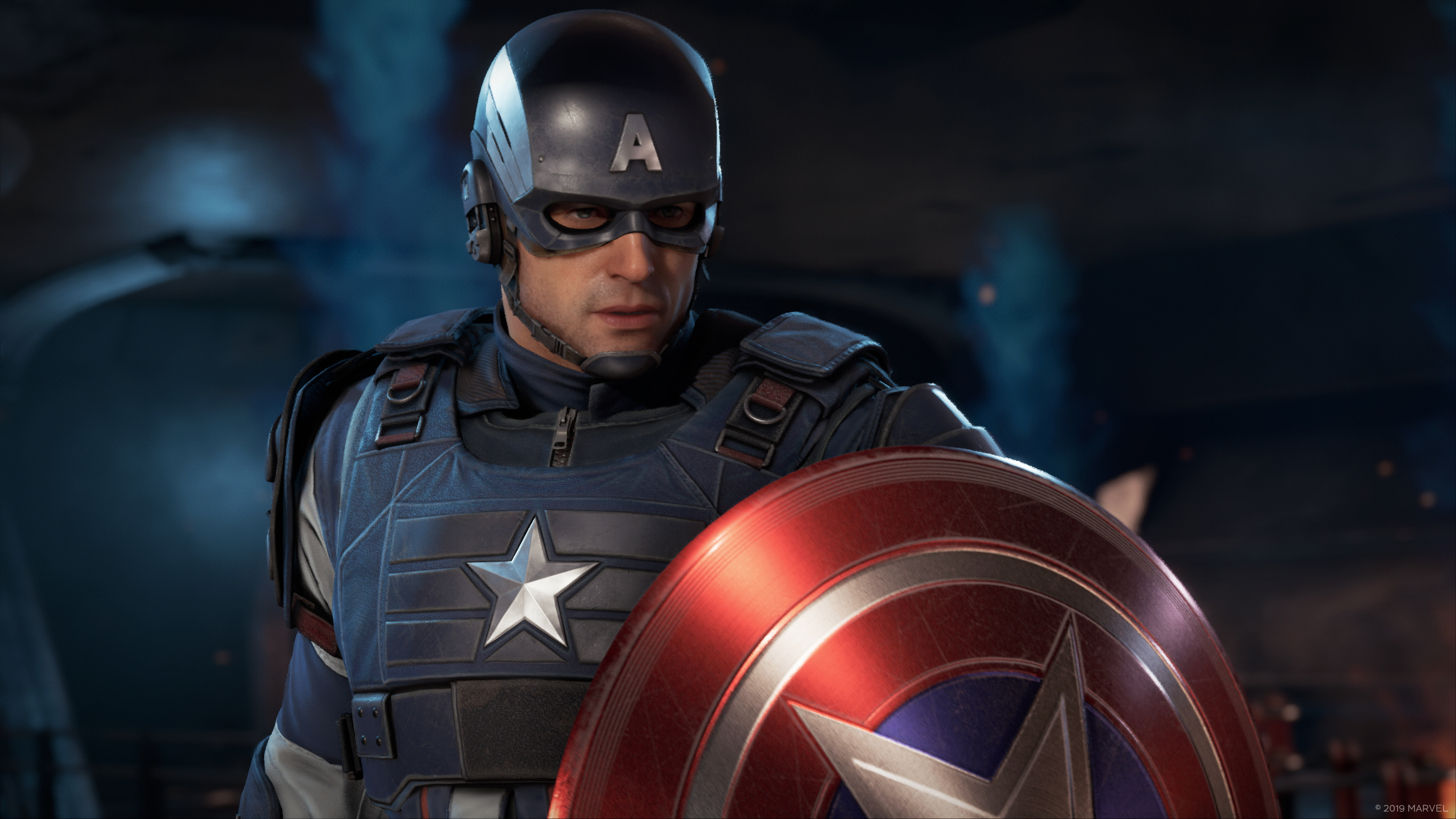 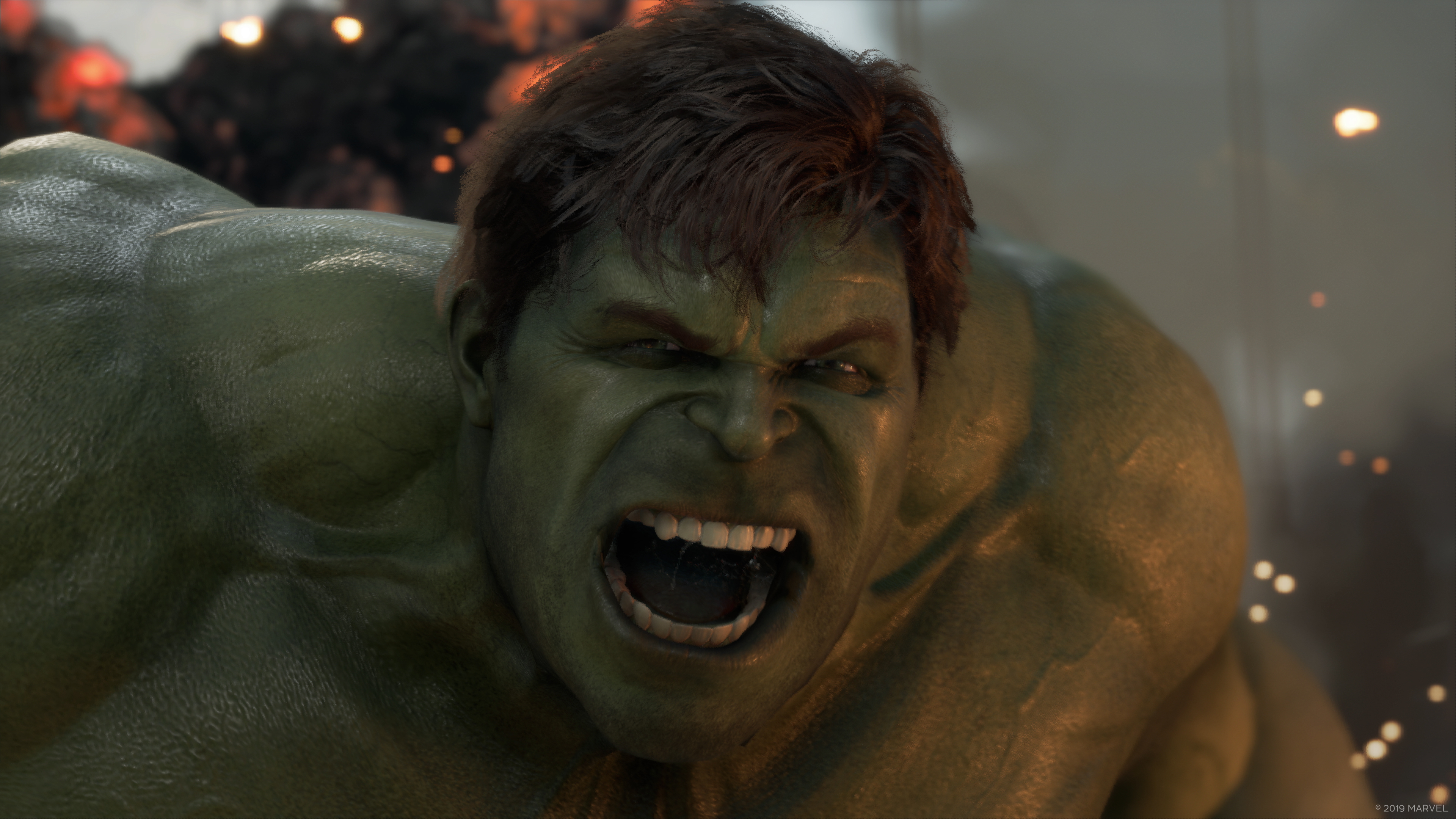 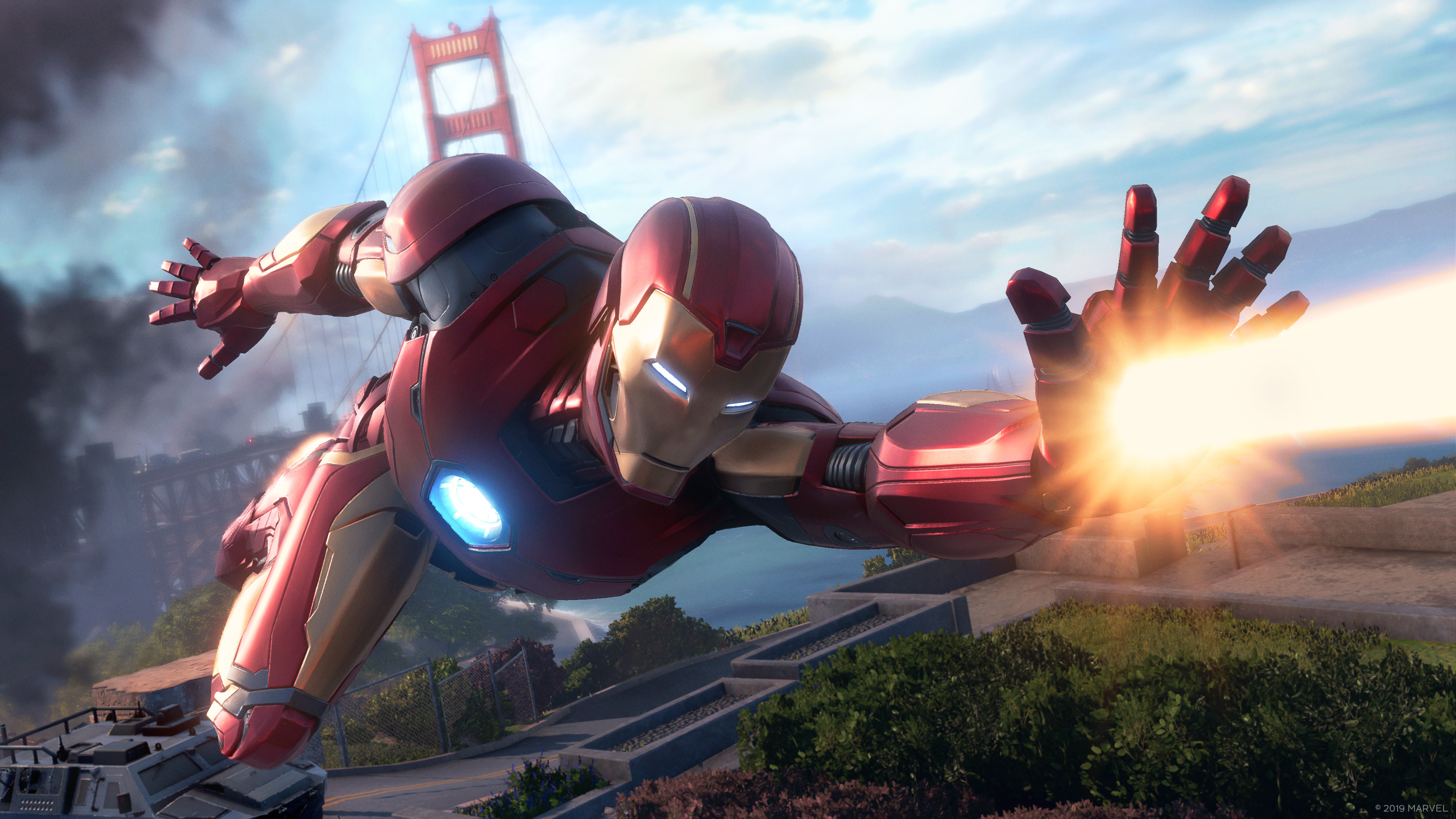