Capcom released 2 of the biggest games this year. Resident Evil 2 2019 and Devil May Cry V released to both critical and commercial success, with DMC V now available on Xbox Game Pass. 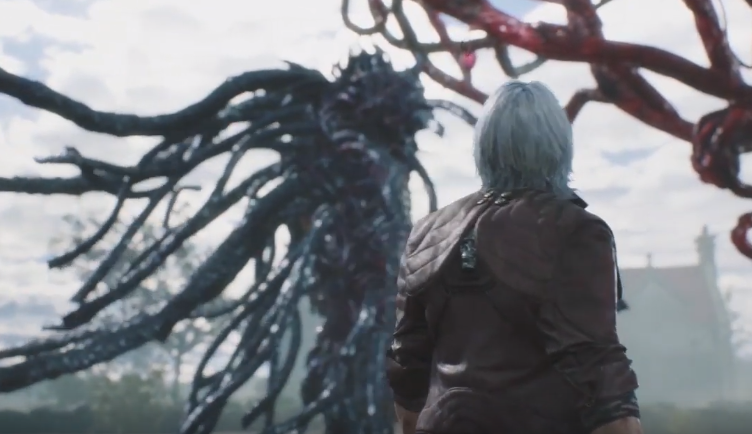 The title has been praised for its incredible boss fights and fantastic musical score. With the fifth installment pushing the series pass 19 million copies sold. Moving 2 million copies in just 2 weeks.

Devil May Cry V has players controlling Dante, Nero, and newcomer V. The trio is attempting to defeat a deadly new demon who threatens the world. After years of requesting a sequel to Devil May Cry 4, many felt that DMC V was well worth the wait. Providing answers to questions from DMC 4 and giving players exactly what they wanted. Killing powerful demons in style while awesome music played in the background.

Devil May Cry V is now available for PS4, PC, and Xbox One.