I find myself constantly drawn back to Apex Legends. So much so that I am having to force myself to play other games both on and off stream. While I do love the overall feel of the gameplay, there is a bunch that still bothers me about the game. The shotguns are not as balanced as people claim, I can often hit people from obscene distances and knock them but at close range, I’m lucky if the damned thing hits for seven damage.

On the other hand, I constantly get one tapped with it which is enough to make me want to whip my mouse at a wall sometimes. Be that as it may, and given the size of the development team Respawn Entertainment did a great job with Apex Legends. The road ahead looks arguably bright for the game.

So what does that have to do with this month’s Games For Budget Gamers? Well, the game has a price point of free so I strongly encourage getting it. Not only that but I tore myself away from it long enough to play some of the games below to bring a full list of games this month. 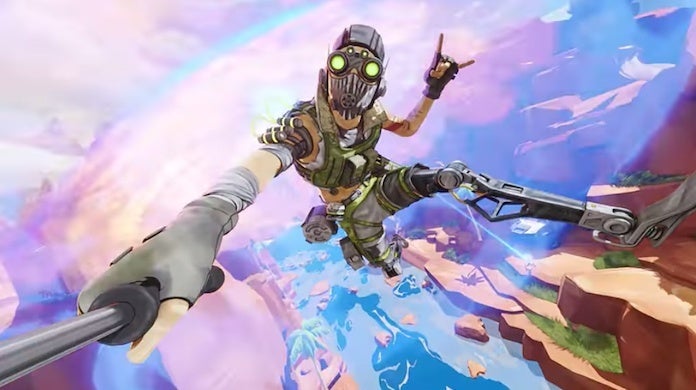 Kabounce is a game that could have rivaled Rocket League if it had the proper marketing behind it. Think of it as a giant game of pinball, but with Splatoon elements sprinkled on top. Players score points for their team by hitting bumpers, ramps, and rings all over the map then when the goal opens they can periodically score those points for their team. You can also take out the enemy team players by slamming down on them. It does get you points and steals points from the other team but a better strategy is still to try to capture most of the map.

The game also features a fantastic soundtrack and a pretty solid amount of ball customization for players to mess around with. The developers often hang out on the game’s Discord server and chat with fans. Players can often organize play dates and such on that discord as well. I want to see Kabounce succeed because it is such a solid basis for a game. It’s well worth the fifteen dollar price point. 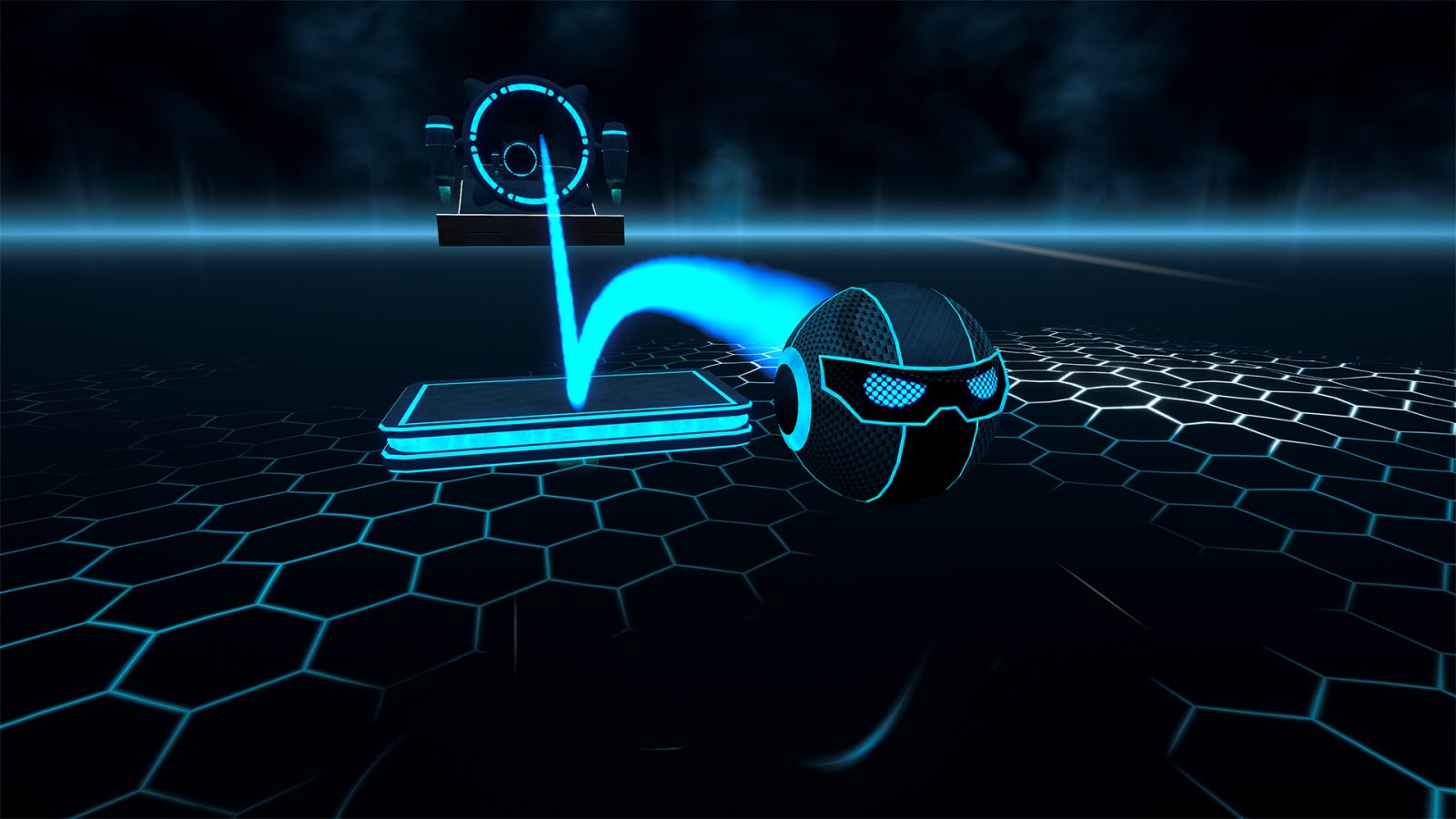 Horror with minimalistic mechanics is sometimes the best mix a developer can concoct. Case in point Stories Untold starts at an old computer and quickly evolves into a gripping experience. The first episode follows the story of a man revisiting a house from his past and finding an old computer in his room and setting it up.

Then the power cuts out and the house notably gets scarier and more decrepit. Then things get exceptionally spooky when the player inputs character movement into the computer and starts hearing that movement in another room of the house. To make things a little easier to follow sections of Stories Untoldare told with an older concept of gaming. Players have to type in what the character needs to do. Things like “Go To Door” or “Open Glovebox”. It’s clever and it was genuinely fun to experience. 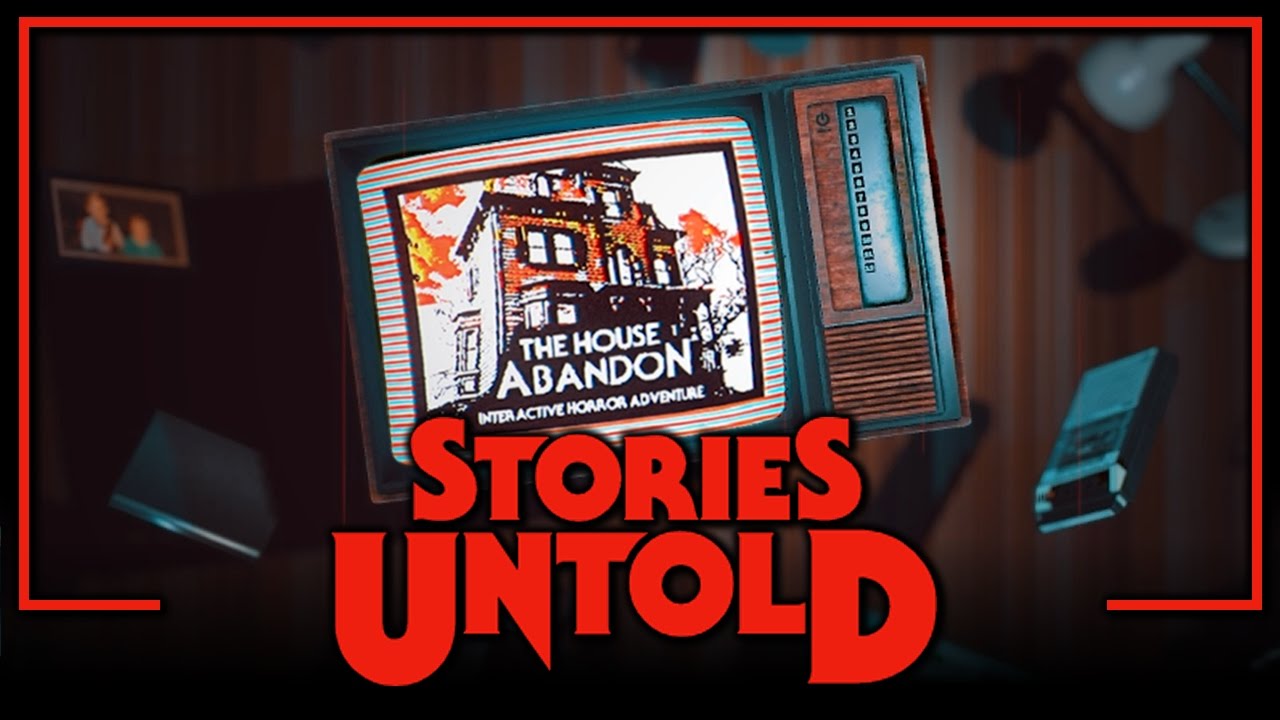 The second and third episodes bring different flavors of scares and changes around the formula. The second is about an experiment in a lab on an unknown subject. It has a Stranger Things vibe to it that is quite lovely. The players run different tests on the unknown subject and they get increasingly more uncomfortable to do.

The voice of the other people involved pushes you forward and eventually, the experiment gets loose and seemingly takes control of the player or at least links with them and shows them horrific things. It leads up to a very satisfying end to that episode and is probably my favorite of the game.

Episode three takes place in a frozen environment and made me learn things. Not outright, part of the puzzle needed insanely small lines of code to continue. I actually had to look up what I needed to proceed but it still managed to feel rewarding when it was completed. It has been quite a while since I had to look anything up for a game in order to proceed and the fact that it was something with a real-world application made it feel special.

The game pulls a 180 and changes to a first-person horror game that makes players walk around for a bit to solve a puzzle then get back to the main room where they run into the original computer from the first game.

I highly recommend Stories Untold. If you didn’t grab it when it was free on Epic Games Store you can get it right now for just ten dollars.

We released the review for Vicious Circle already. However, it describes itself as an uncooperative shooter where the whole point is to wait for the right moment to screw everyone over and win. Which feels all the more rewarding when you screw over someone you know. In a similar style to Dead By Daylight four players roam the map trying to gather nugs and one player hunts them down to slaughter them all.

What breaks the Dead By Daylight mold though is the ability for slain players to come back as aliens and try to get a new host body. It’s a small but important breath of fresh air in the multiplayer genre. Not only that but Rooster Teeth recently announced the next big update to bring more characters, maps and monsters to the game. The team also has made the entire battle pass free to all players. Which is great because traditionally there is a watered down version of the full battle pass made free to players who, like myself can’t afford the full release.

You can grab the game for twenty dollars right now on Steam, or if you are on the fence about it, feel free to check out my review. 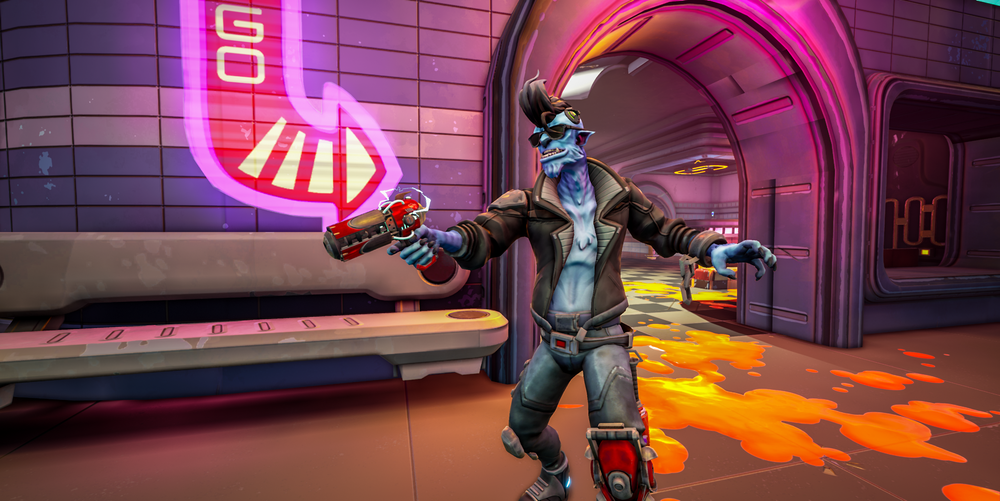 There you have it a full list of games that won’t break your budget. There isn’t much that can pull me away from Apex Legends lately but these games managed it. The only game I didn’t talk about was Titanfall 2 which I finished for the first time lately. Also a fantastic game that managed to make me care about a character I thought I couldn’t. If you have any games you recommend that won’t destroy a budget let us known down in the comments.