After building (or buying) a new PC, players are going to want to connect only the finest of accessories to their new masterpiece. Keyboards are essential for PC’s as they are the primary input device for interacting with PC software. Keyboards are surprisingly diverse in their features and build quality, that users can quickly become overwhelmed with options.

Some options, for users who want a full-width keyboard include, the number pad, per-key RGB lighting, wired or wireless as well as mechanical switch type. Higher-end gaming keyboards usually come with Cherry MX switches or proprietary switches to compete with Cherry. Cherry MX switches functionality are identified by a specific color. Some examples include Cherry MX brown or blue which are great for typists and slower-paced games as they offer a tactile feel. Cherry MX red and speed silver are better suited to Esports and Pro League gaming as they offer a linear feel with minimal spring force.

All the keyboards listed use mechanical switches, though keyboards can also use silicone membrane switches and scissor switches. Scissor switches use a scissor looking mechanism to stabilize each key for uniform sense. Membrane switches require users to fully depress the keyboard switch, so it makes contact with the circuit. Mechanical switches contain a spring-loaded housing beneath each key which gives mechanical keys their tactile or linear impression and they can last much longer than their membrane counterparts. 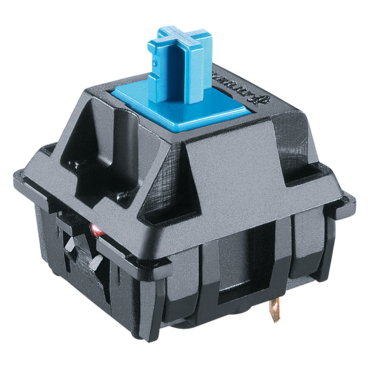 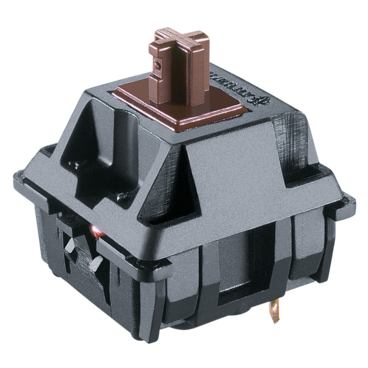 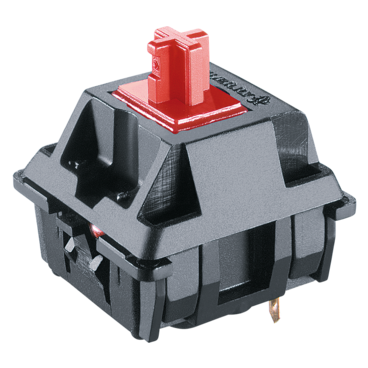 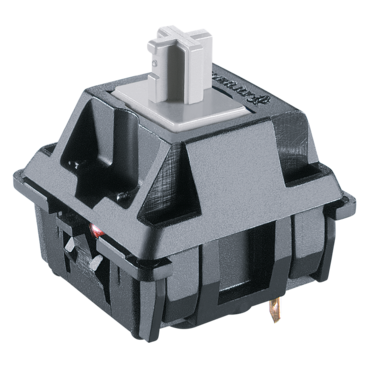 Das Keyboard 4Q ends up as one of the best modern keyboards to date strictly because of the name alone. As someone who speaks German, the name which literally translates to ‘The Keyboard’, will never not be funny to me. Despite the chuckling name, Das Keyboard 4Q features two USB ports, per-key RGB lighting and a software suite that allows users to customize colors and effects based off actions, inputs, and notifications. A decent example would be to set up the software so the function keys blink when a user receives an alert on social media.

Even though Das Keyboard has some unique software features that place it well ahead of the competition, it is equipped with Cherry MX brown switches. I’m not the biggest fan of the Cherry brown switches as they are considered a good compromise for users who want a tactile feel with a spec of linear movement similar to the Cherry red, but I prefer the lower latency of the red switches. 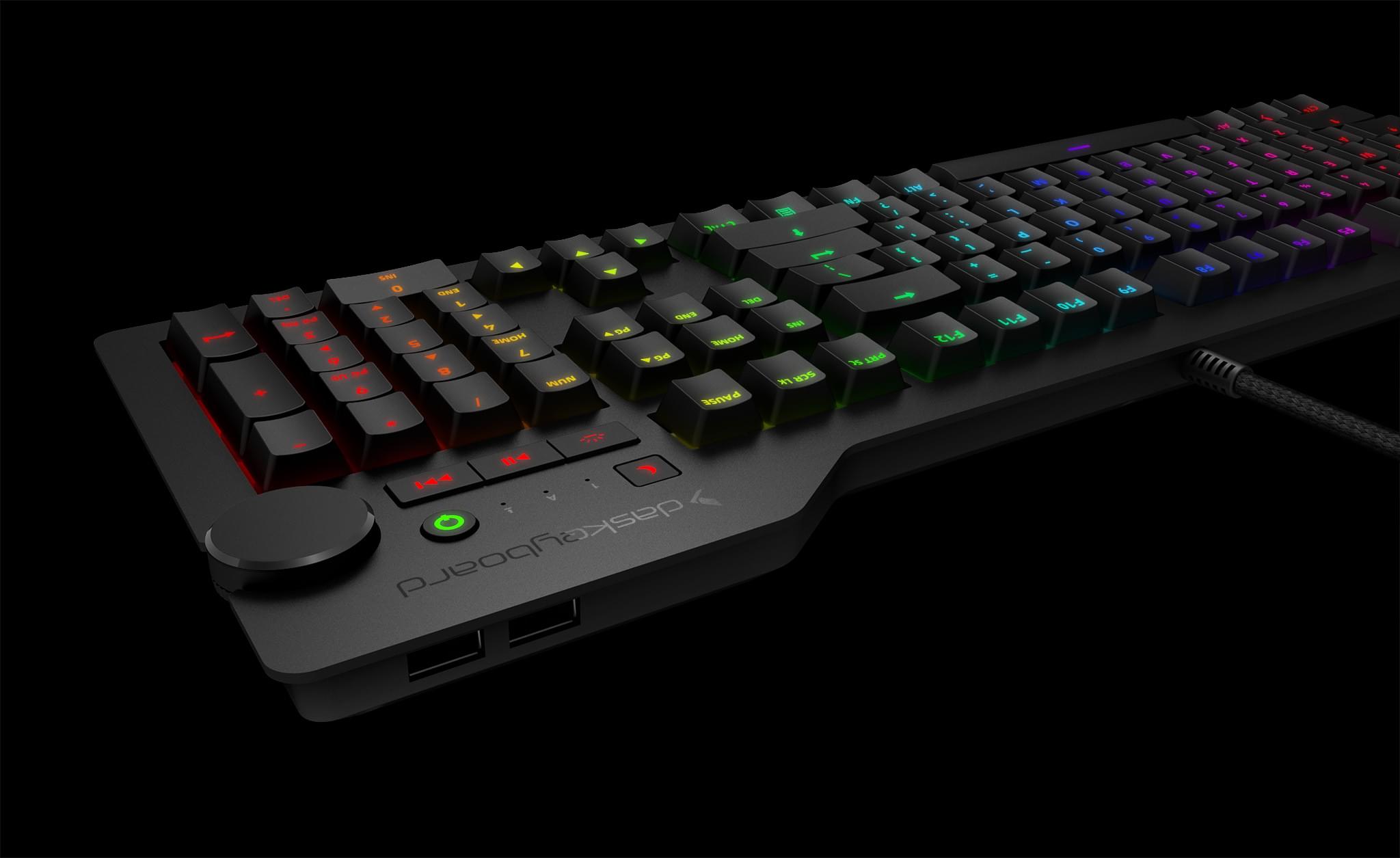 The Black Widow Elite has dedicated multimedia keys for video playback but instead of having dedicated macro buttons; each key can be assigned a new function or macro while preserving the standard functionality. The Black Widow also has per-key RGB and can be configured via Razer’s Synapse 3 software. Razer is unique as they use their own proprietary switch for the Black Widow Elite.

Instead of using Cherry switches for the keys, Razer has developed their own switches to compete with Cherry. Razer offers three different switch styles, Razer green is equivalent to Cherry blue, Razer orange is similar to Cherry brown and Razer yellow is the direct competitor to Cherry red. Razer has competently created switches and a keyboard style at a relatively competitive price.

When EVGA decided to get into the keyboard market I was quite surprised. EVGA has been a top of the line graphics card manufacturer since 2000 and has slowly crept into other markets such as motherboards, cases, and power supplies while maintaining an exceptional level of quality. The Z10 is no exception regarding EVGA’s excellence while having unique features that offer a great value when compared to the competition.

The Z10 has dedicated application macro keys as well as per-key red LED’s, though a full RGB model is going to be released later this year. The main feature of the Z10 that the competitors lack is an LED screen that can display system information such as CPU/GPU temperatures, memory clock, GPU Clock and framerate. I was set on getting the Z10 as it offers great features at a competitive price, however, the lack of Cherry red switches is a major disappointment as the Z10 only offers blue and brown which don’t ‘cut it’ for my needs. 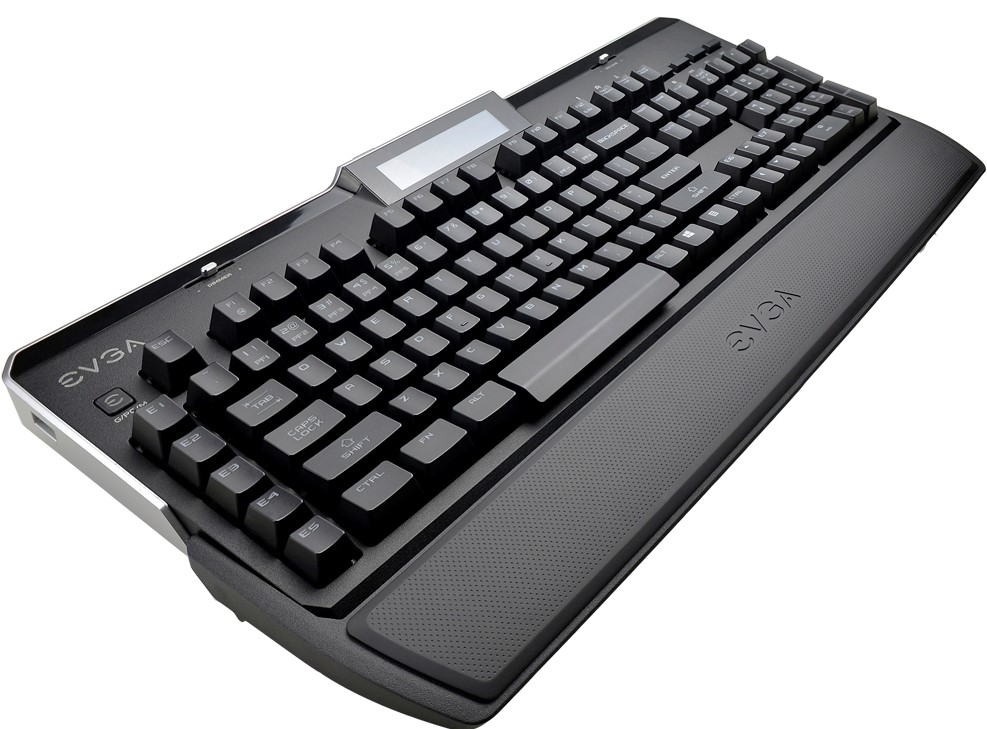 Several years ago, Corsair was synonymous with quality gaming keyboards. The keyboard I am replacing was a Corsair K70 LUX which had per-key blue backlighting and Cherry red switches. Corsair keyboards are still some of the best on the market but can be a bit pricey when compared to their competitors. The K95 is a prime example, as it comes with six dedicated macro keys for players to assign custom keyboard profiles for games. The macro keys admittedly were the primary reason I almost bought the K95, despite the extra cost.

The K95 is equipped with Cherry MX Speed switches and can be configured with Corsairs ICUE software which controls all Corsair products. Cherry MX Speed switches are great for competitive gaming, but I find them too sensitive and twitchy when used for everyday typing and gaming. Players who are attempting to break into the Pro Leagues of Esports would benefit from the K95, but productivity users still have another great option. 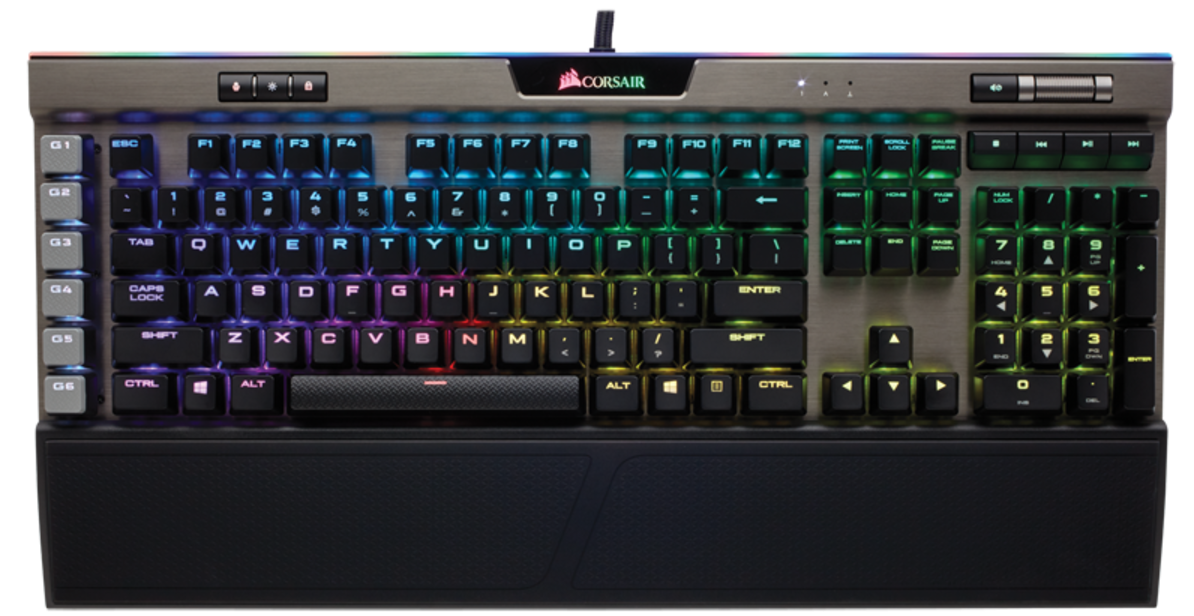 After a lot of consideration, I ended up settling for the HyperX Alloy Elite RGB. The HyperX has a solid steel frame and offers per-key RGB, custom keys for FPS and MOBA players, and Hyper X’s NGenuity software to allow for full RGB customization of the keyboard’s RGB lighting and effects. Lighting profiles can be changed on the fly at the press of a dedicated button, a game mode can be activated which disables the Windows key to prevent accidental interruption while playing games and it includes a full set of multimedia playback buttons.

HyperX uses Cherry MX switches (although they are creating they’re own similar to Razer) and offers players the choice of blue, brown and red. Giving users the option of Cherry red switches was the ultimate factor in why I picked the Alloy Elite. The Alloy Elite, being the primary source of input, is comfortable and fits my typing and gaming needs effortlessly and can be purchased at a very competitive price. I highly recommend the HyperX Allow Elite RGB for any user looking to upgrade their keyboard. 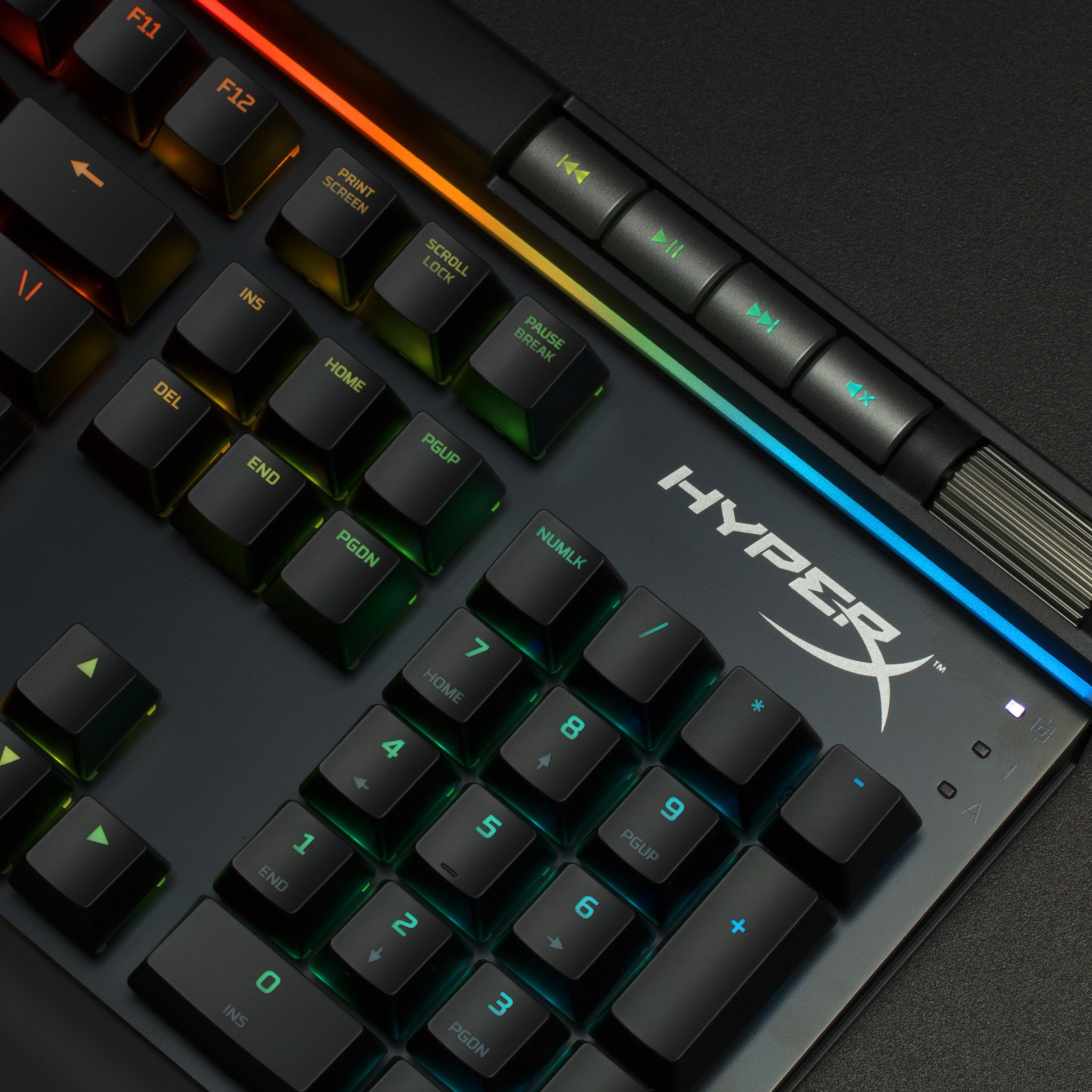 Keyboards have expanded exponentially since the turn of the millennium. With the various ways in which they are built and the various keys they can support, keyboards have become much more essential to a user’s experience than before. Keyboards now need to have decent lighting, feel and functionality in order to compete for the high-end keyboard market. Luckily users are spoiled with choice as companies like Razer, Corsair, and HyperX fill the void with some of the greatest keyboards produced to date.