Since its launch back in 2013, the PlayStation 4 has become the most popular system this generation. Launching near the Xbox One and after the Wii U, the system took off. Years later, incredible exclusives such as Horizon Zero Dawn, God of War, Uncharted 4: A Thief’s End, Marvel’s Spider-Man, Ratchet and Clank, and Persona 5 would release for the console. Now, the PlayStation 4 has become the fastest-selling system to reach 100 million units shipped. 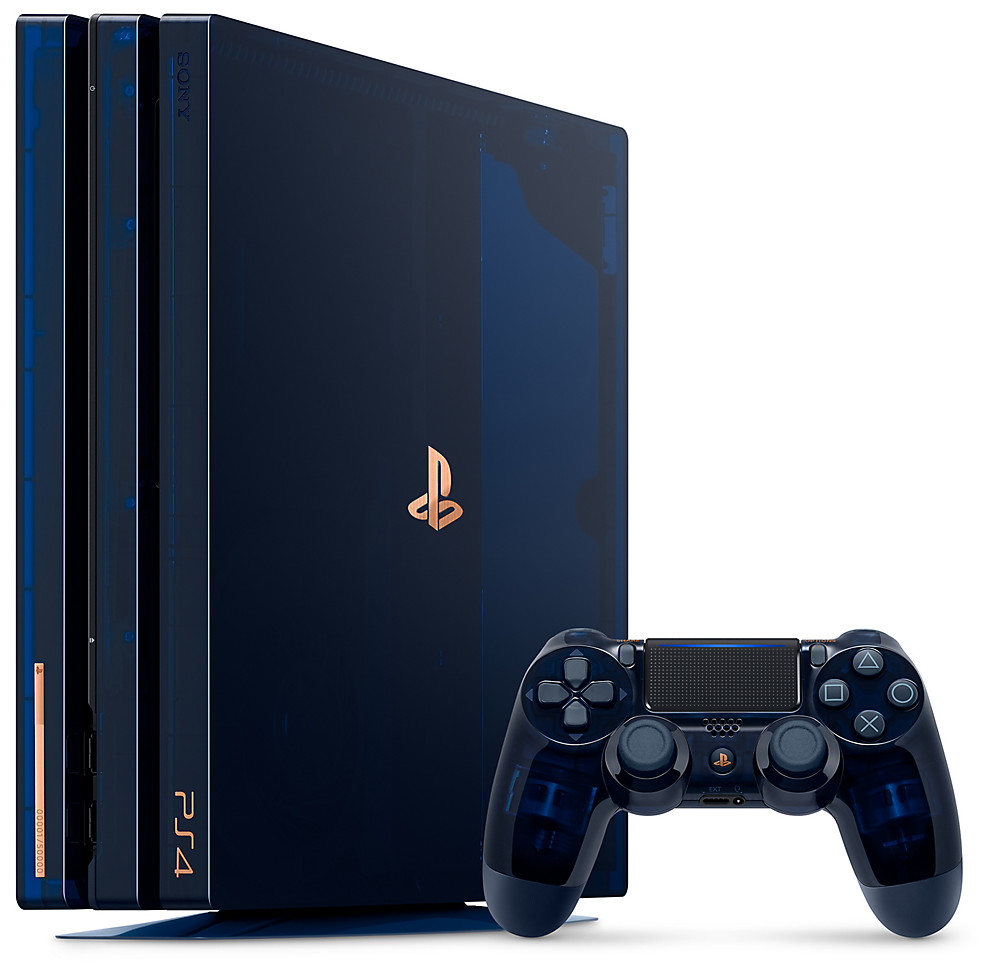 According to Niko Partners analyst Daniel Ahmad, this makes the PS4 the fast-selling home console to ever hit 100 million units, ahead of both the Wii and the PS2 by two months. Sony has reported that sales this quarter are down but this should be expected. As most people own a PS4 and the next generation is starting soon. In contrast, Sony game sales were reported to be up 53 percent through the digital store.

Whether the PS5 will continue with this momentum will be seen. As of now, Sony has a strong lineup of exclusives with the next set of huge games being Death Stranding and The Last of Us Part 2.