Nintendo has provided the biggest information drop since E3 2019 regarding Pokemon Sword and Shield. It’s not a negative sea of information like the revelation that the game will not feature the entire Pokedex or that certain Pokemon will not be available in the game at all. But instead a look at the new characters and some of the new Pokemon.

The first set of images feature 3 Pokemon able to execute the Gigantamaxing feature. Like Mega Evolution and Z-Moves, this transformation allows Pokemon to access specific moves and increase their defense and attack for a limited time. 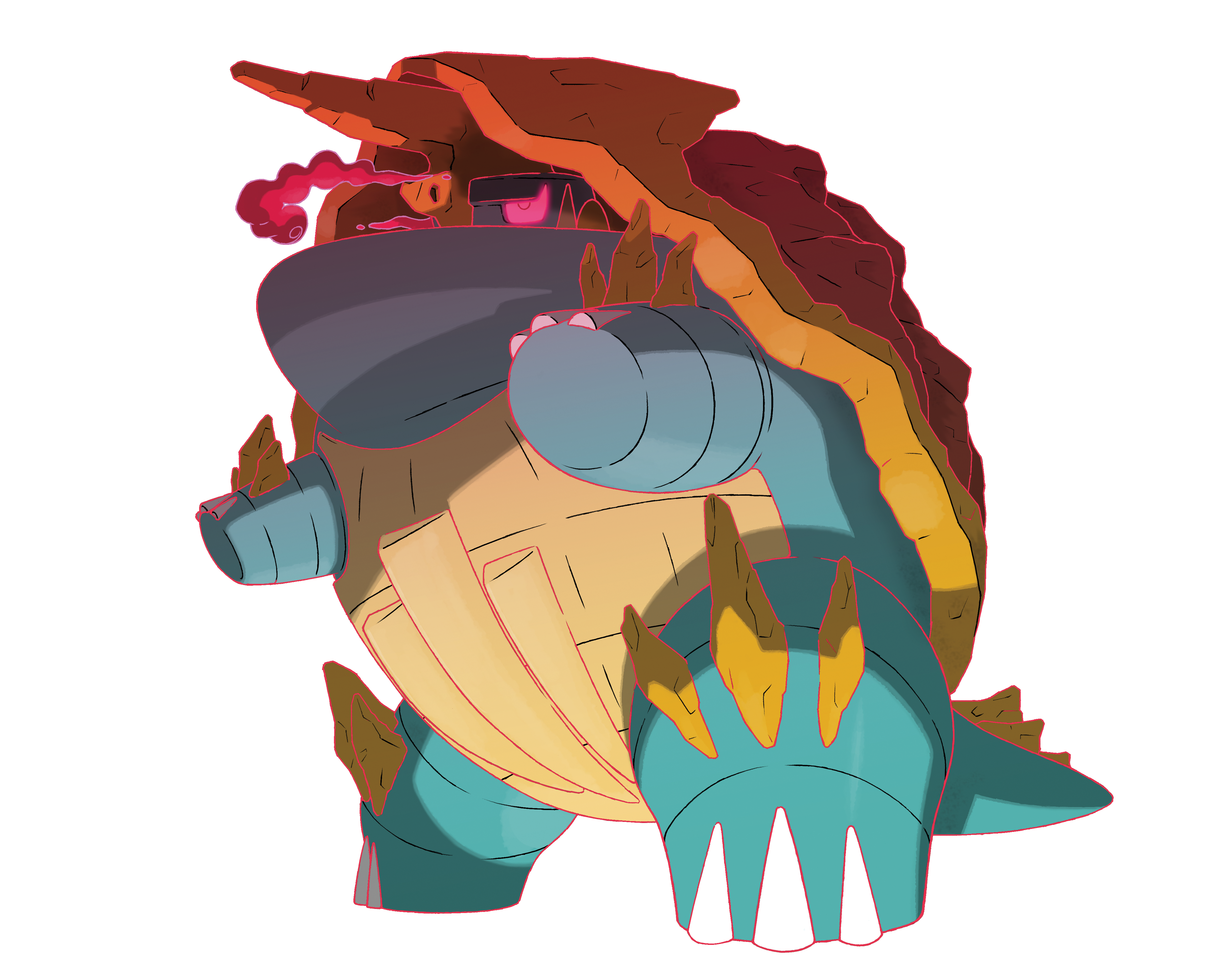 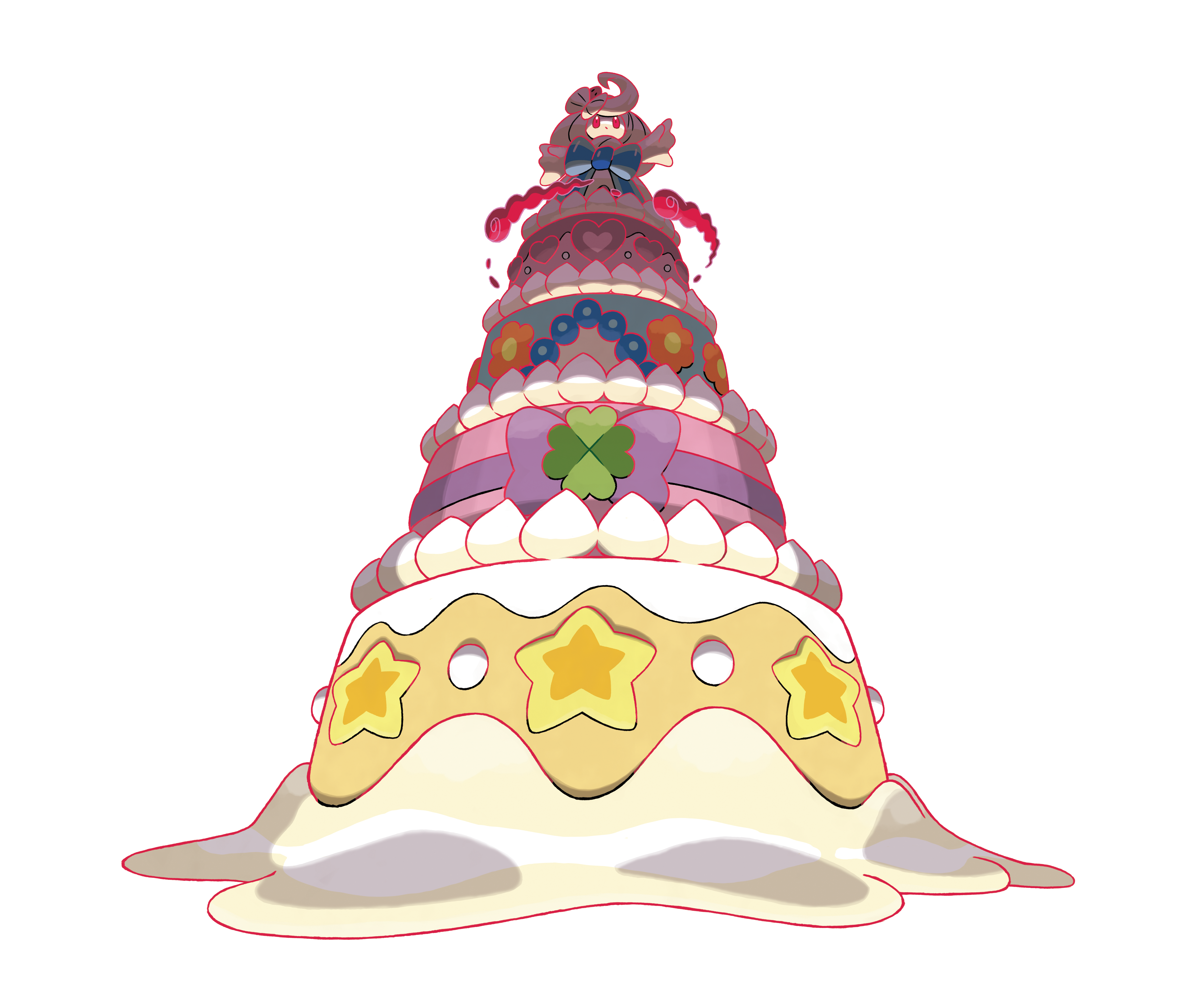 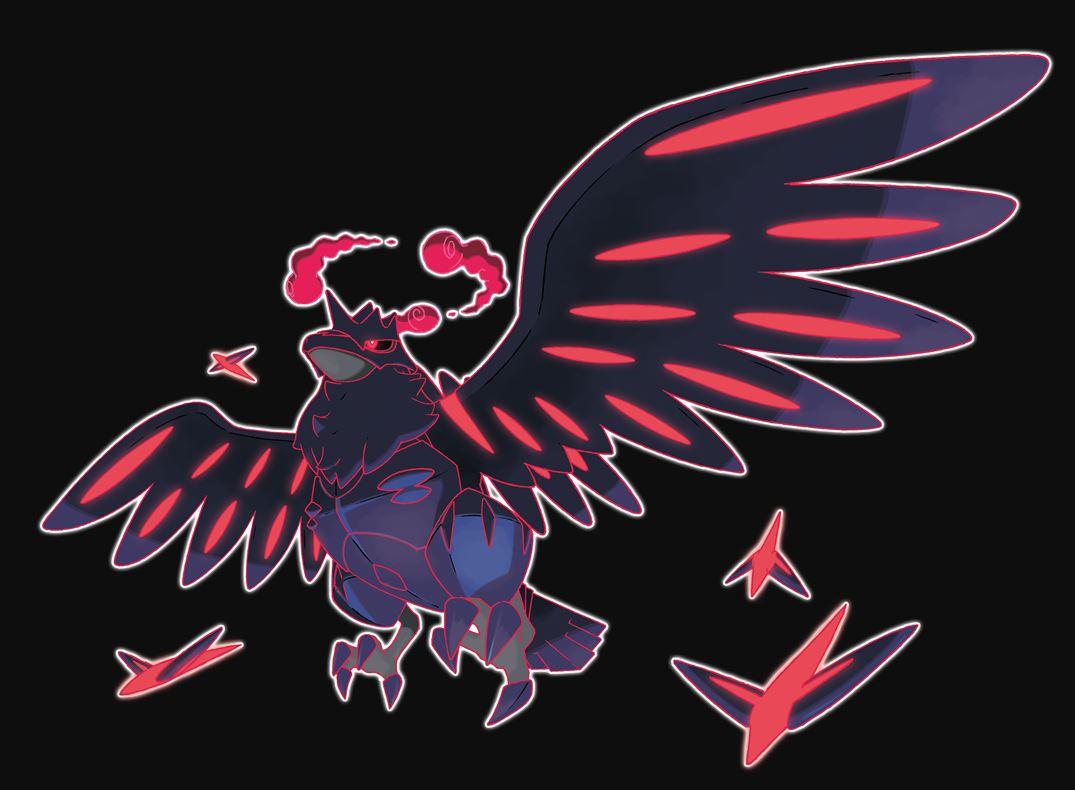 Next up, three new Pokemon were shown off. Alcremie is a cream-based Fairy type that urns into a large cake when Gigantimaxing. Duraludon, a Steel/Dragon type that apparently has a high-speed stat despite its bulky appearance. And lastly, Rolycoly is a Rock-type Pokemon which gives it a speed boost when attacked by with a fire or water type move. 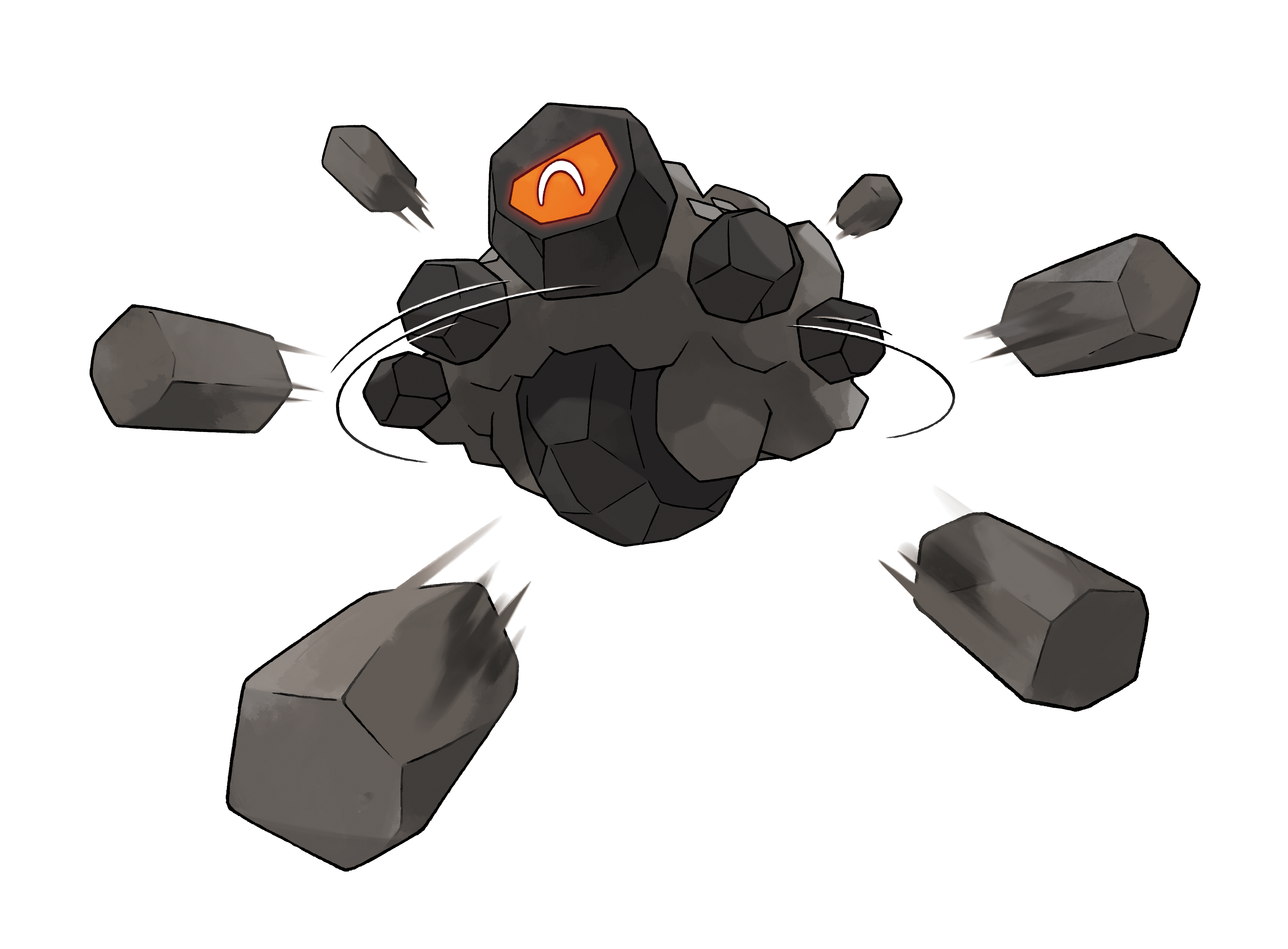 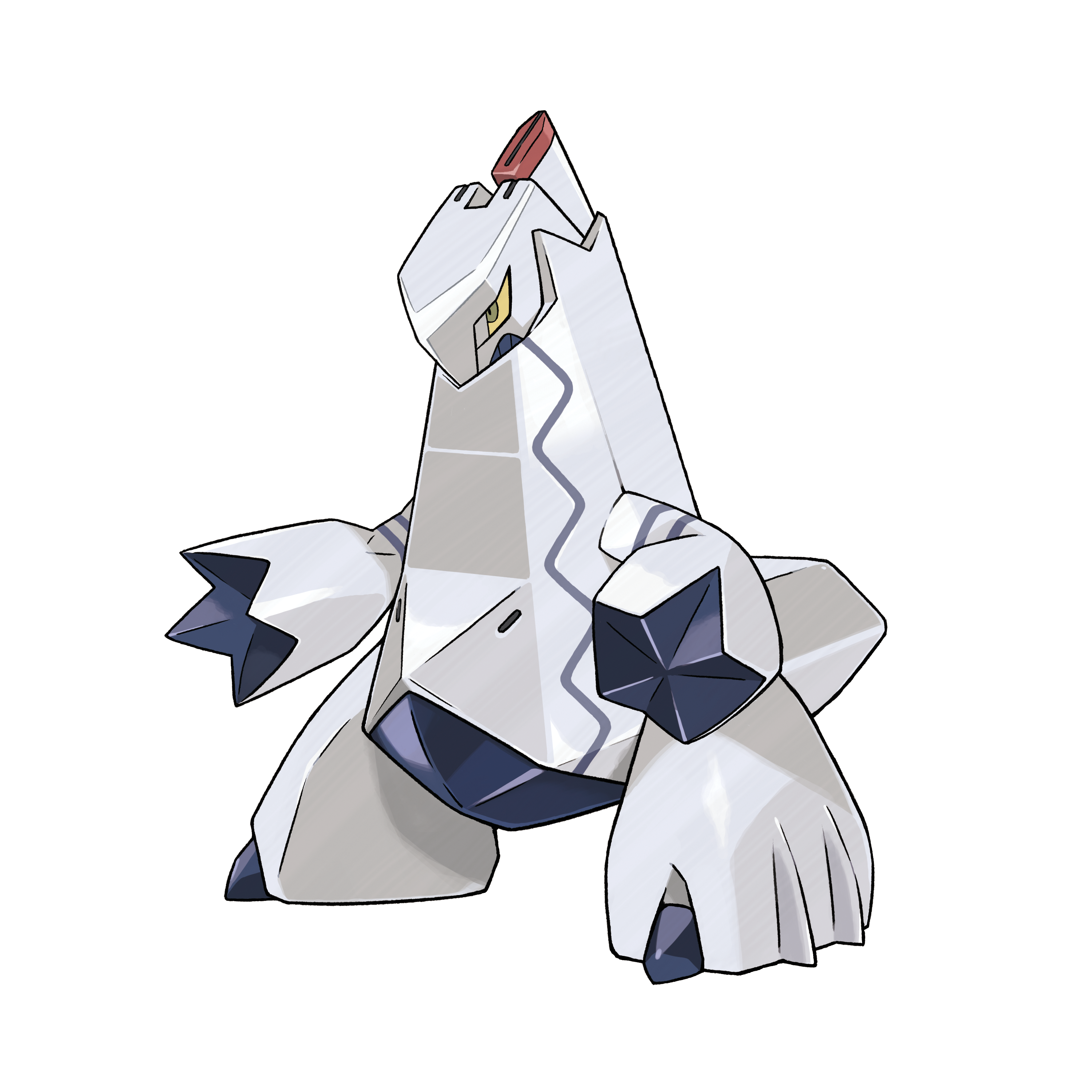 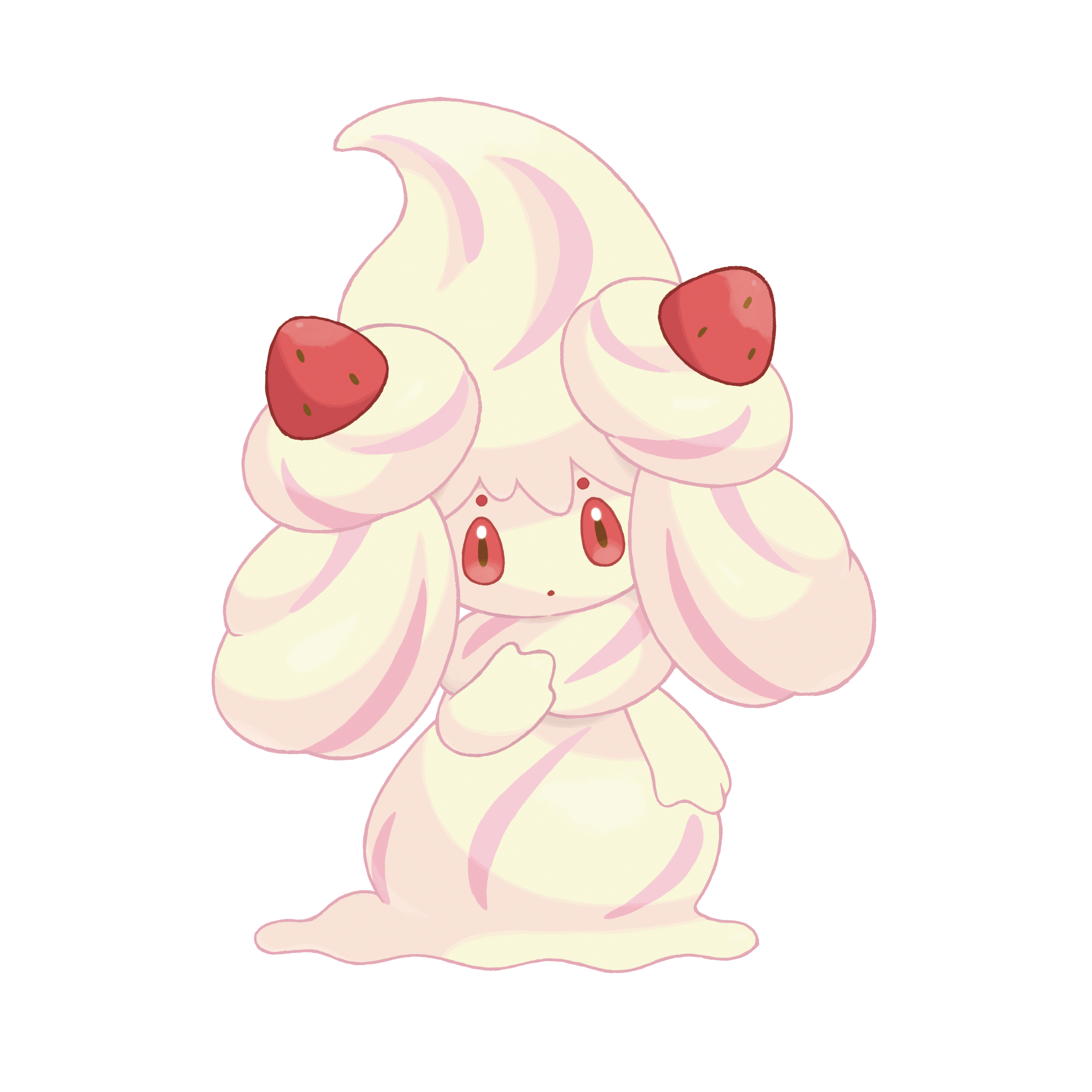 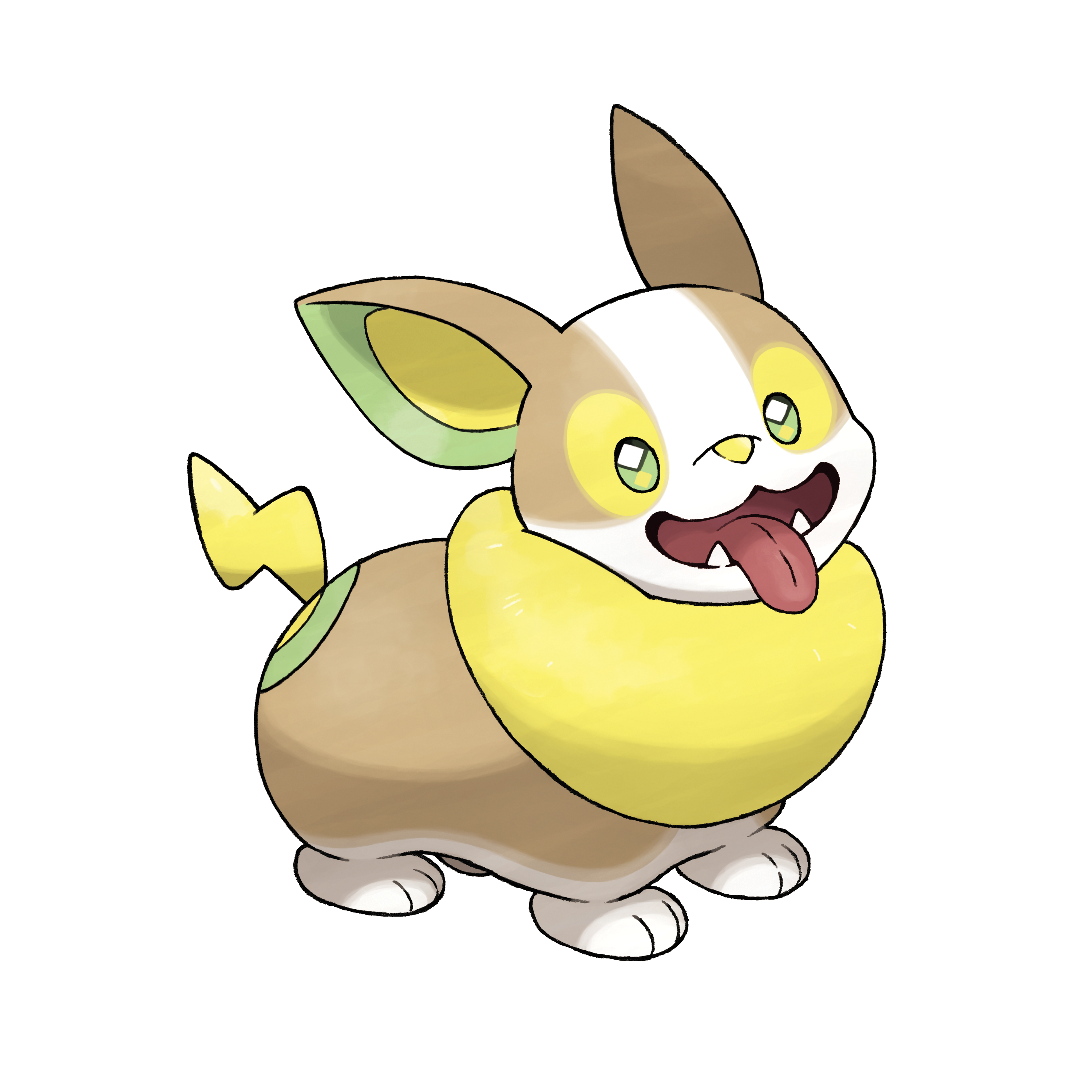 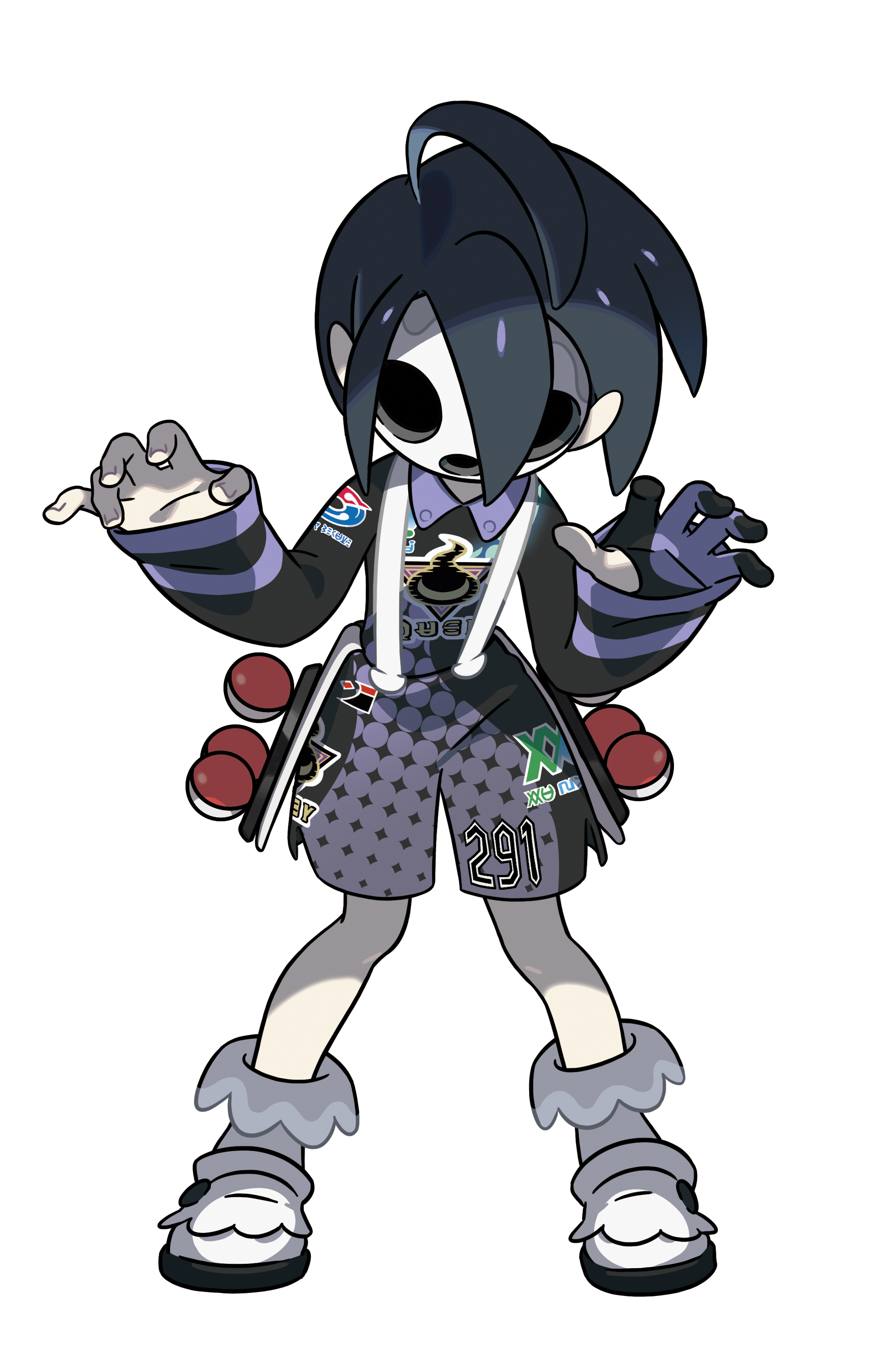 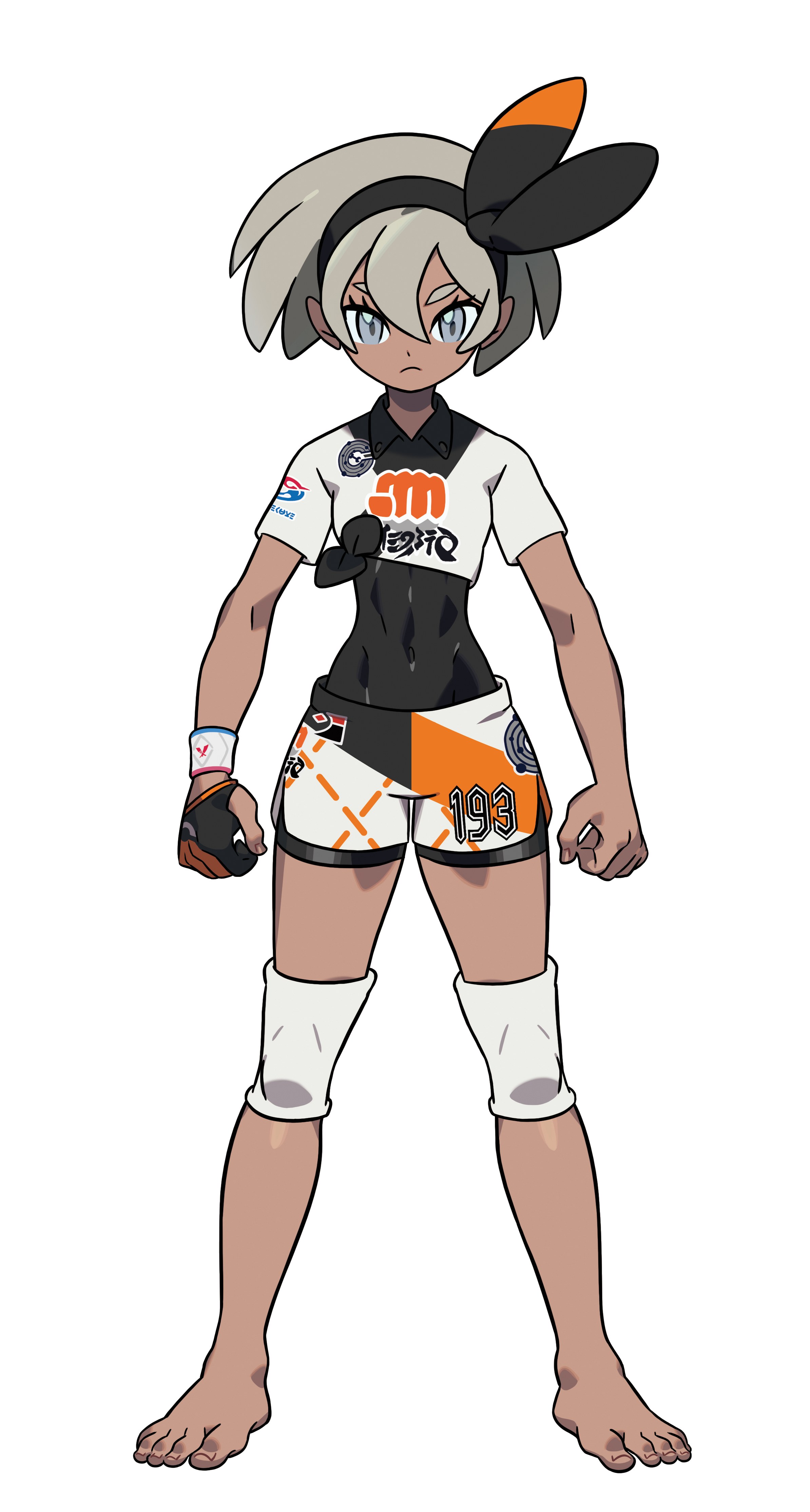 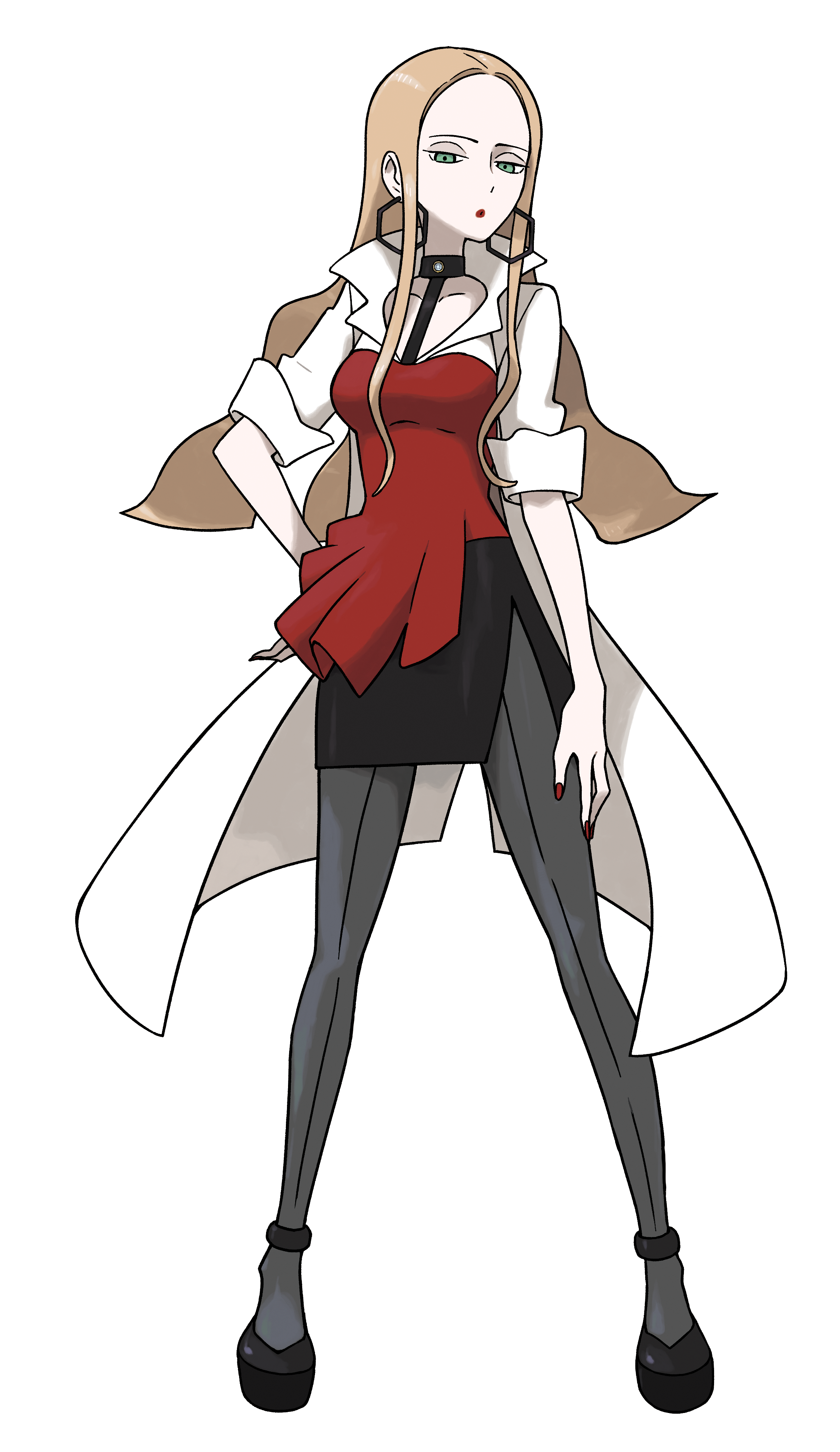 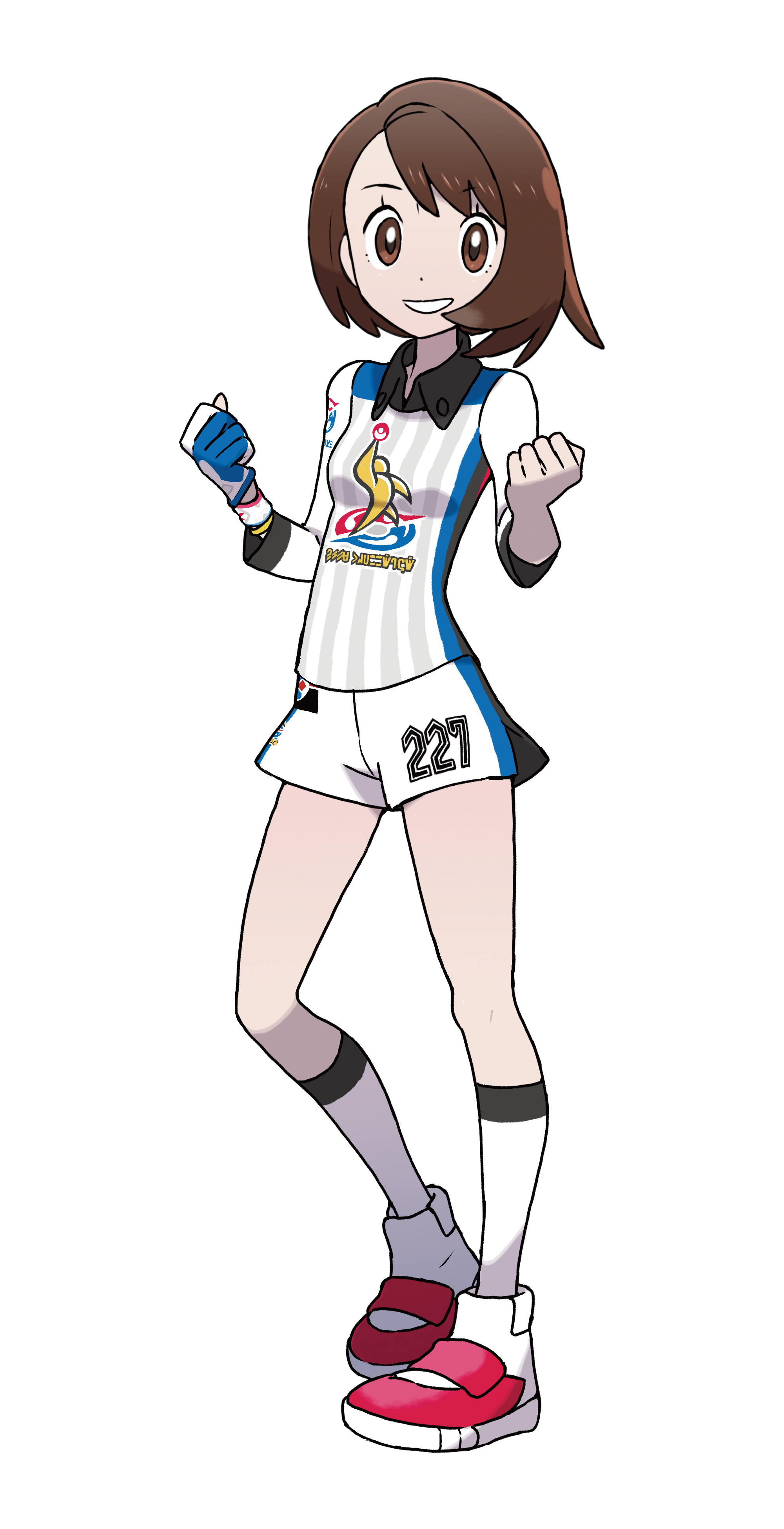 Pokemon Sword and Shield launches on November 15th for Nintendo Switch. You can see the last of the screenshots below. 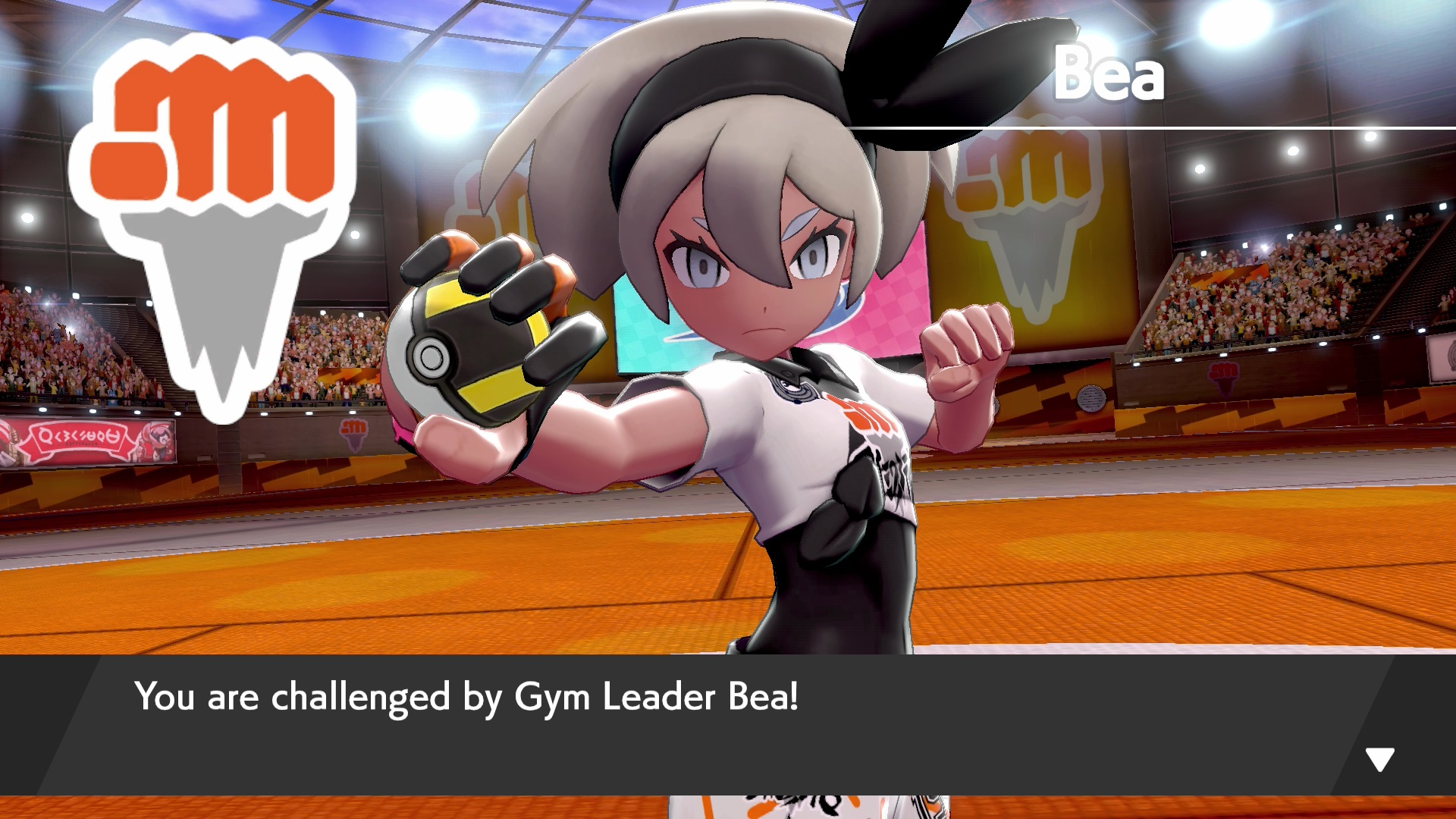 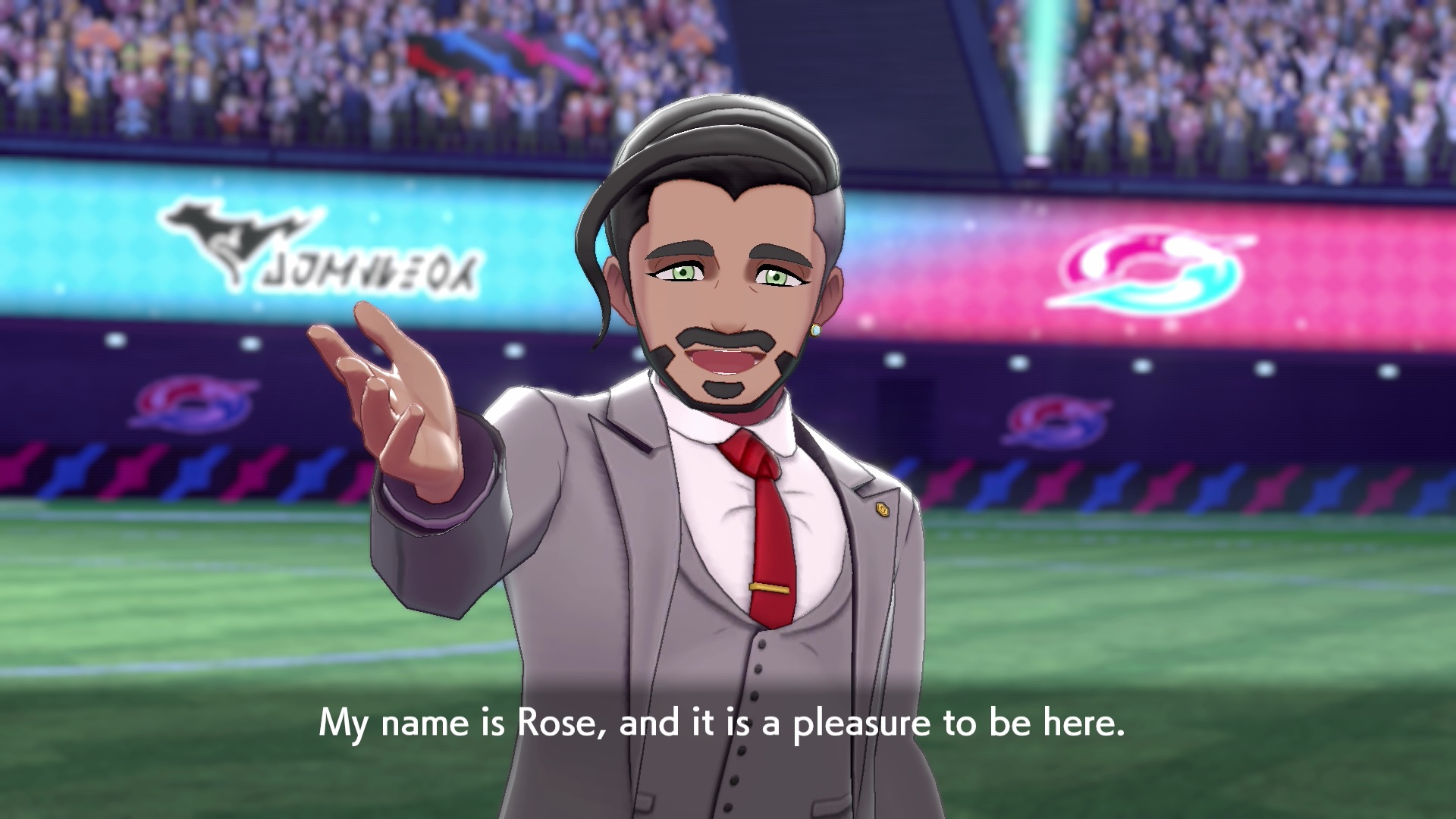 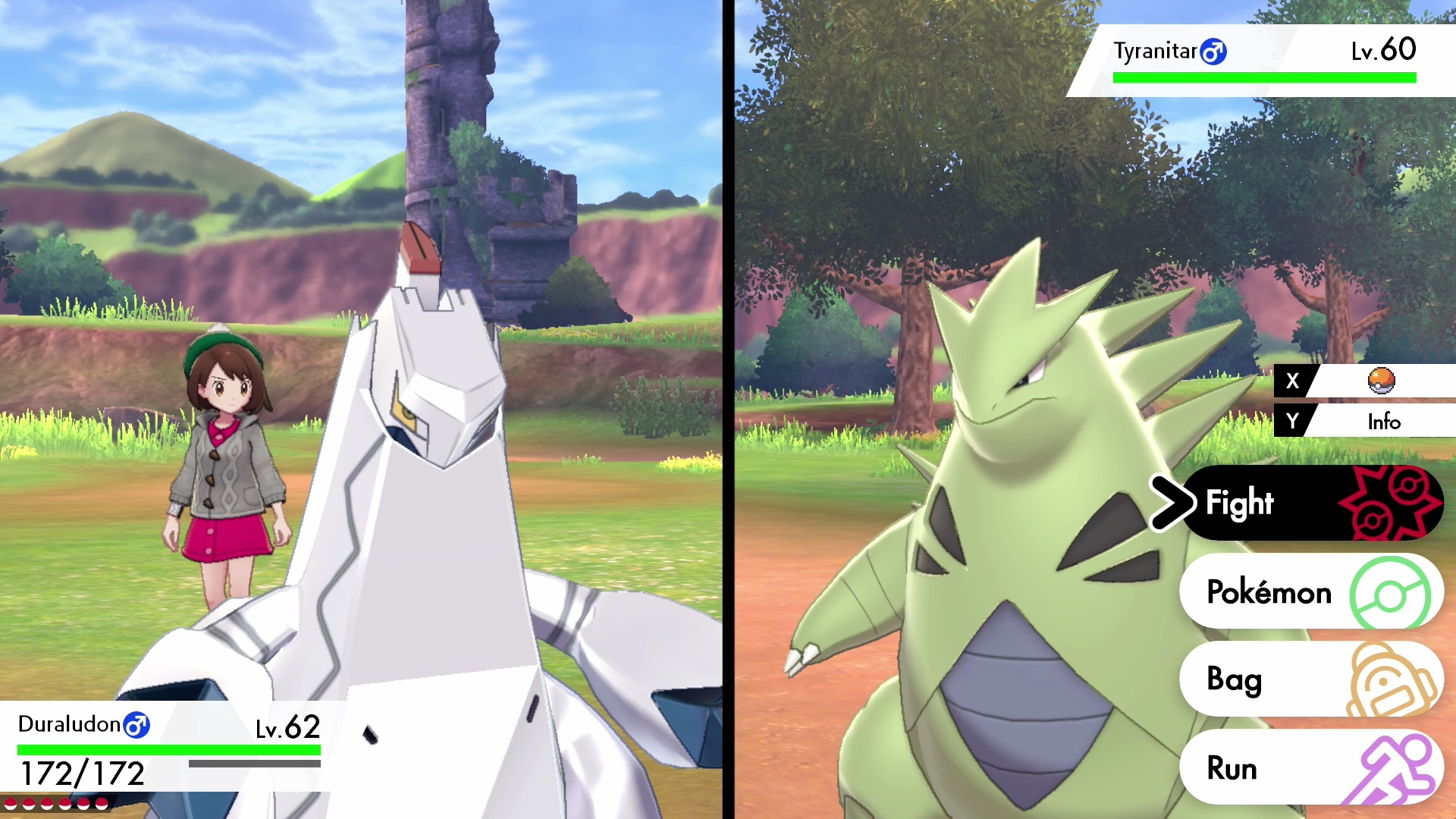 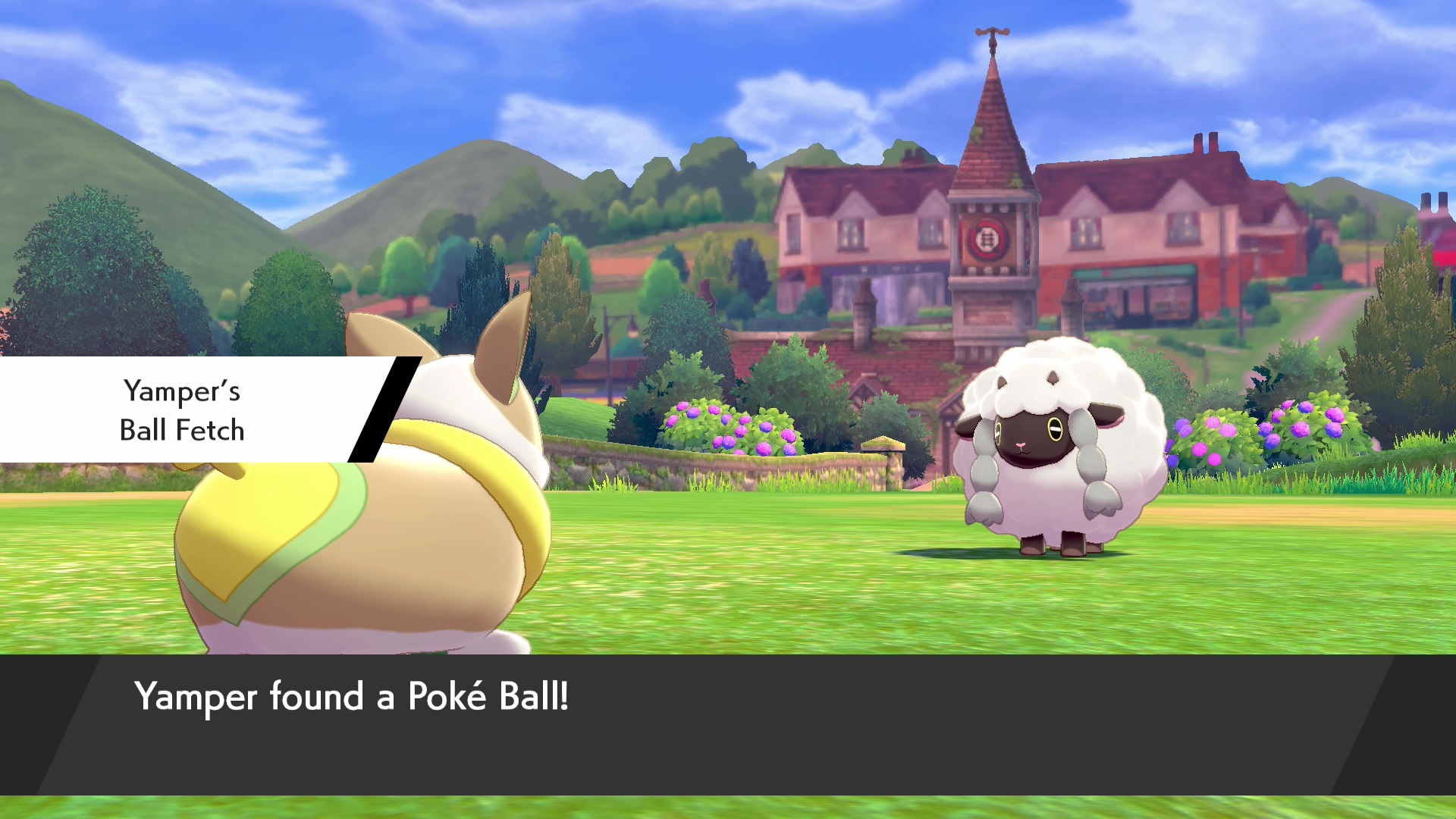 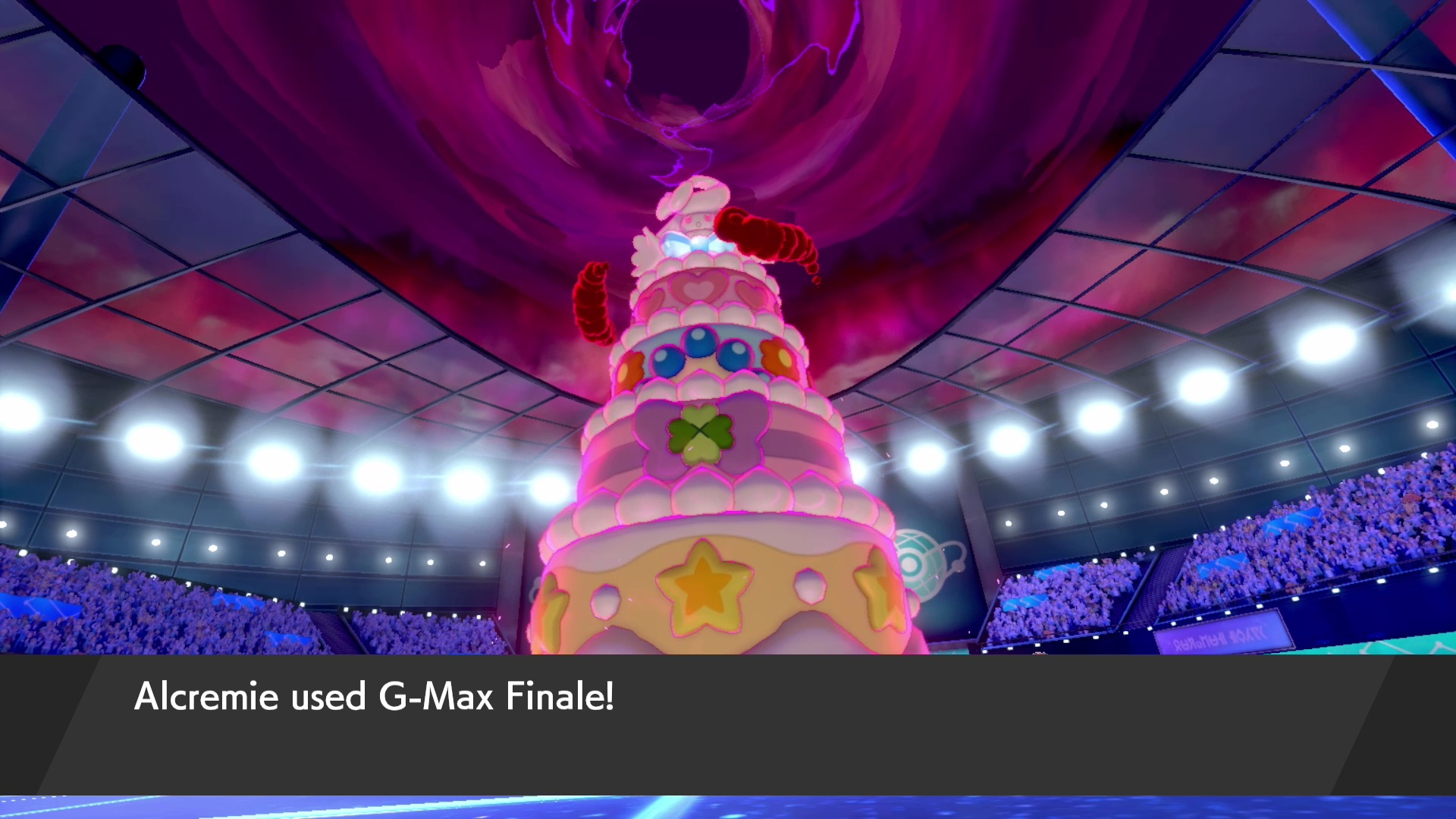 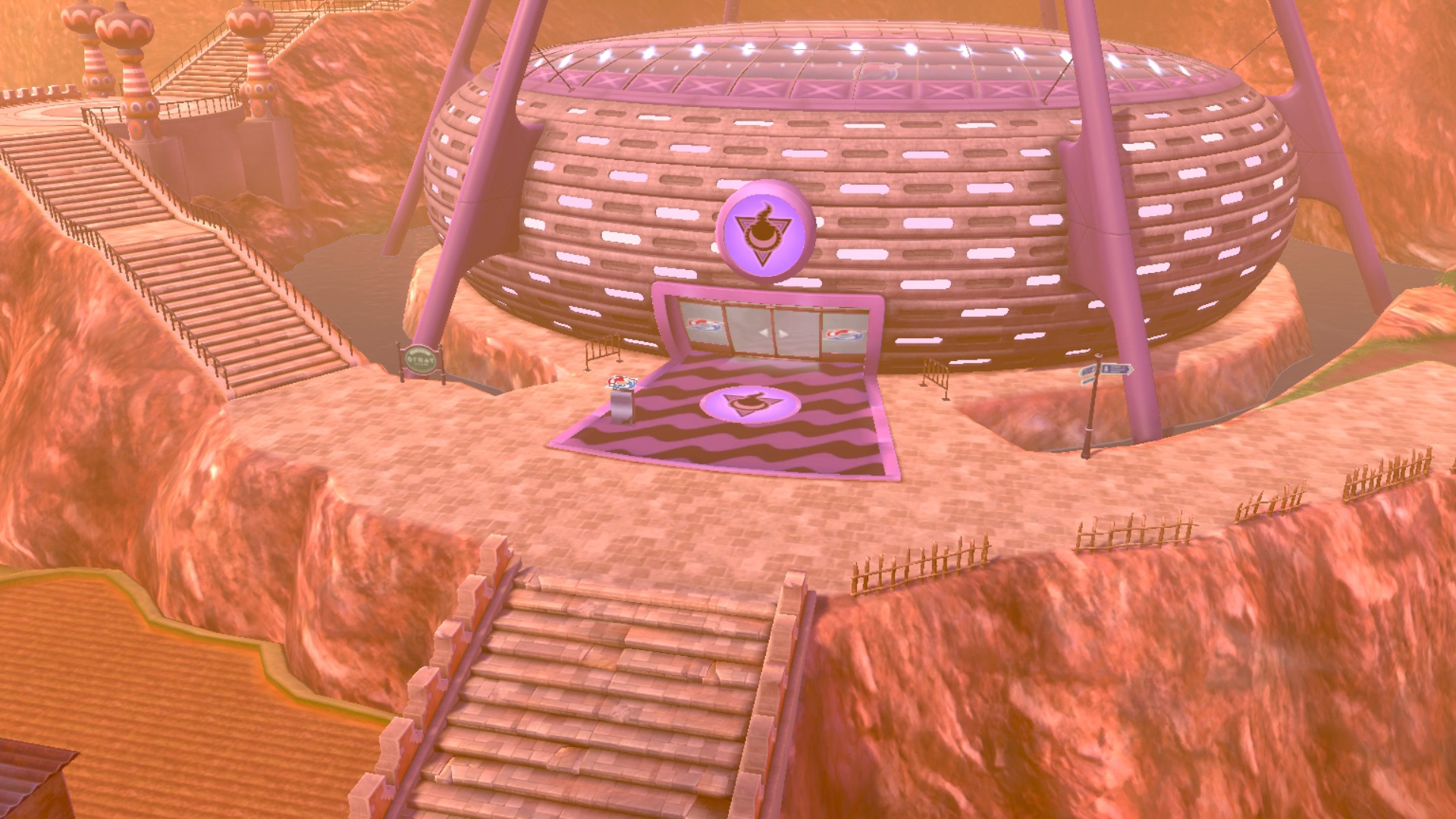 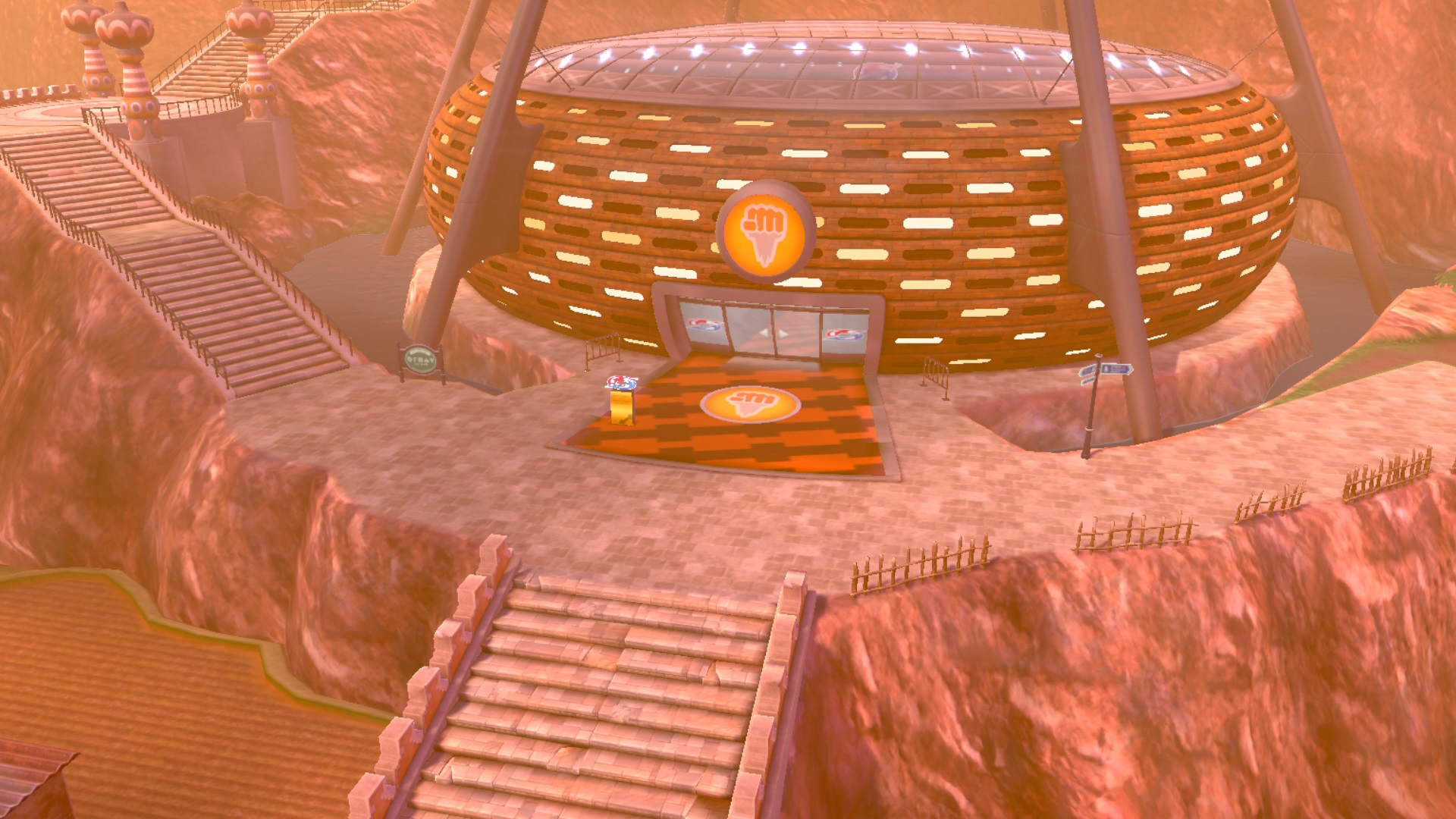 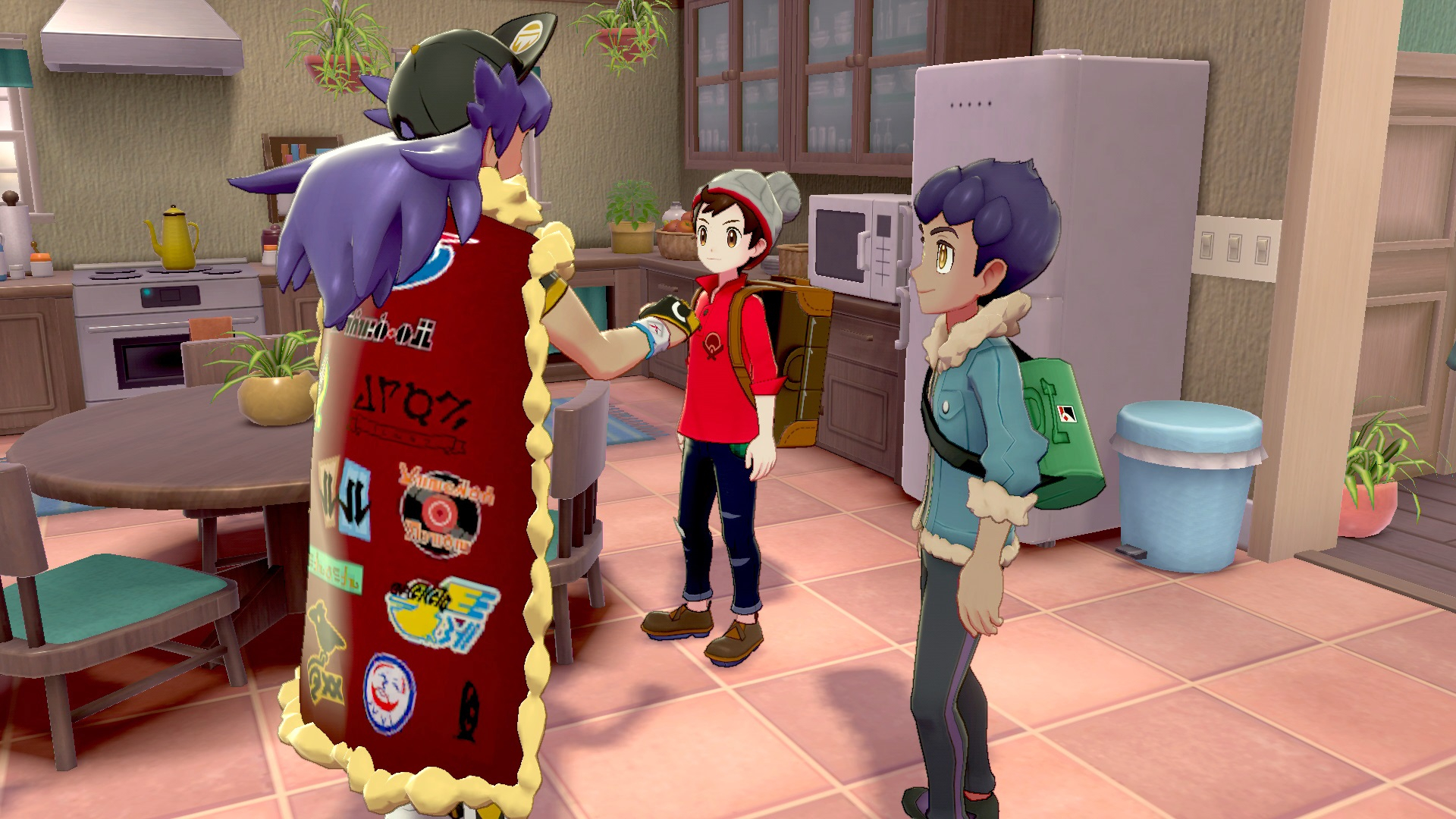 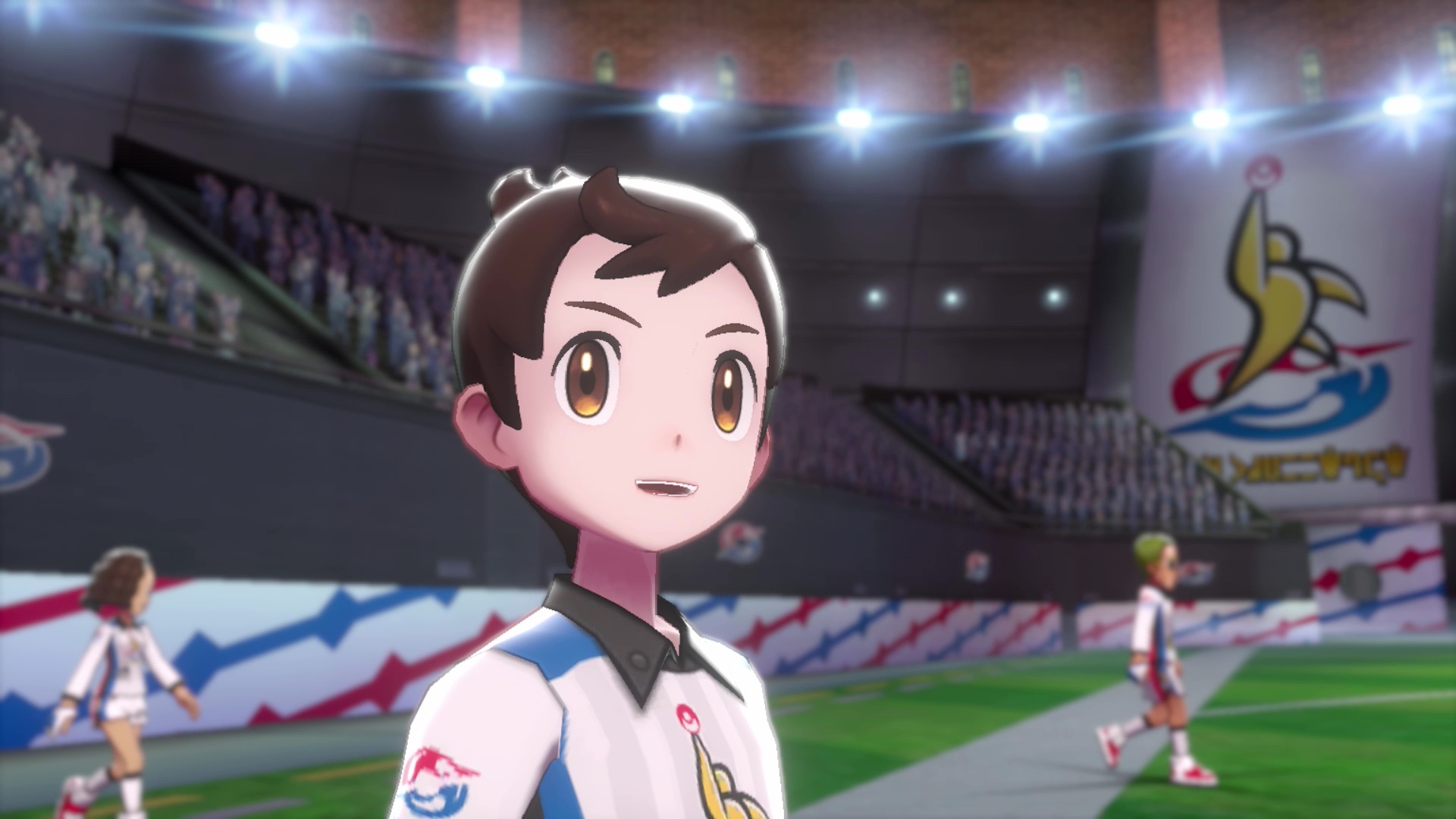 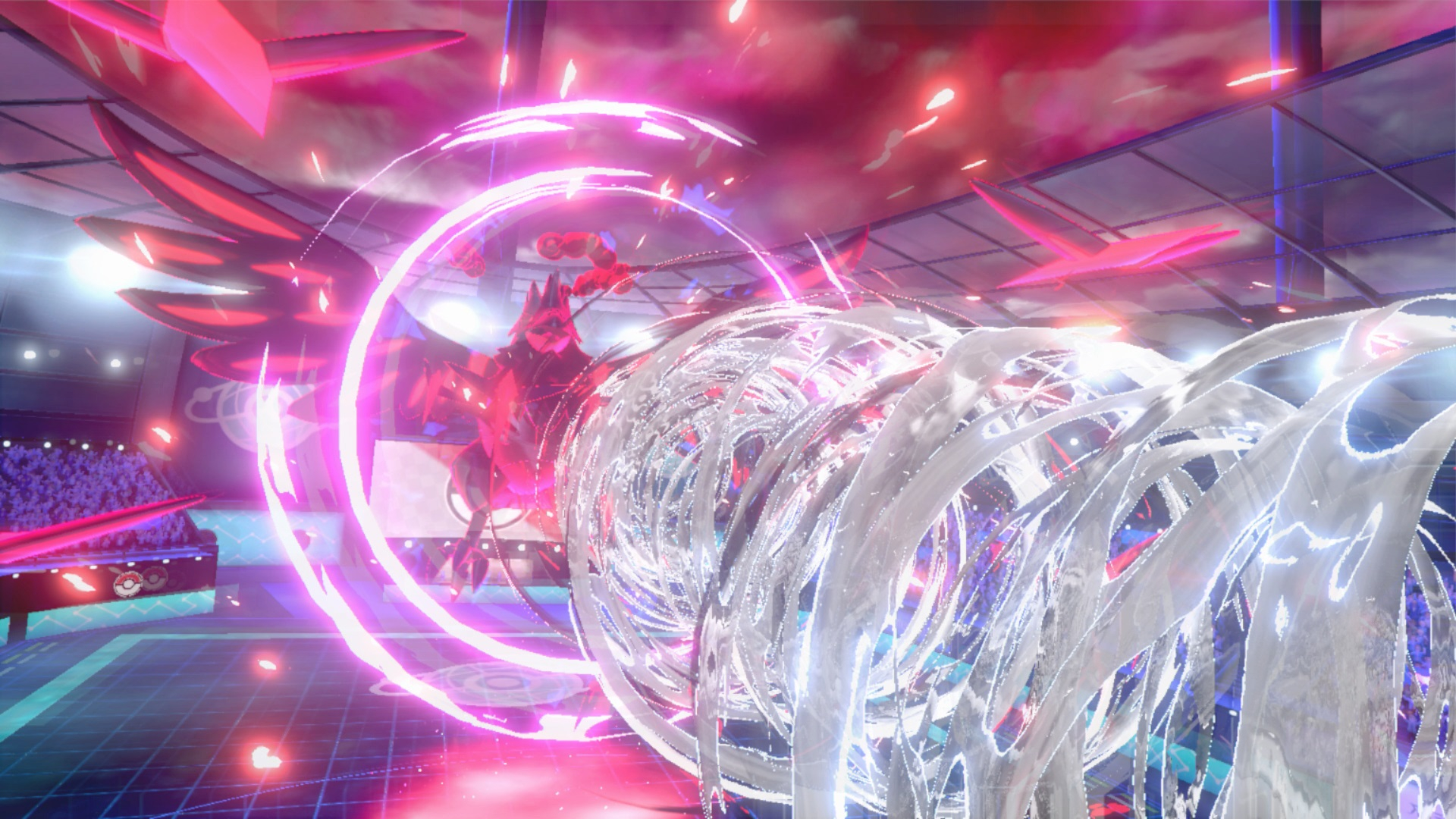 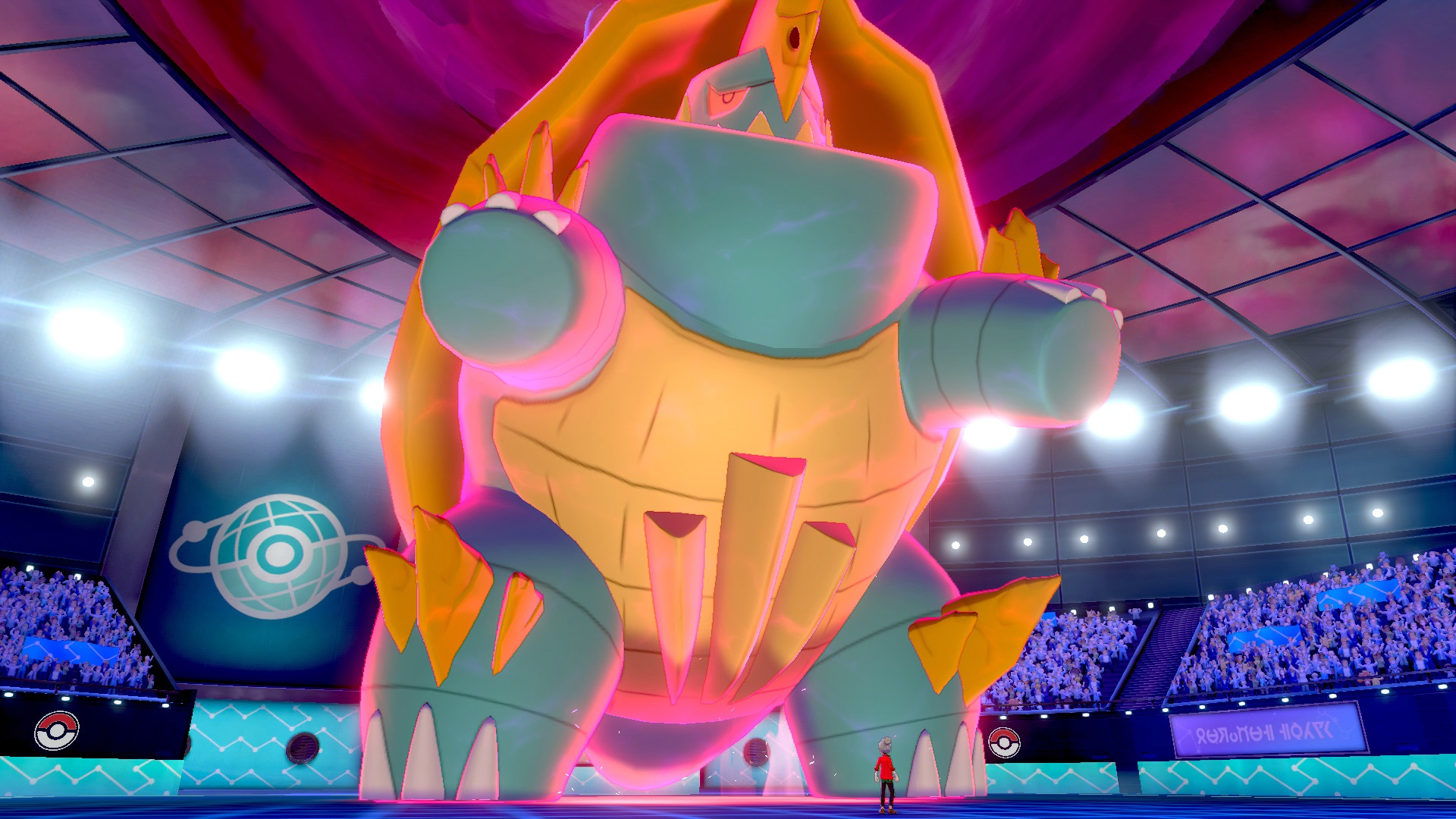 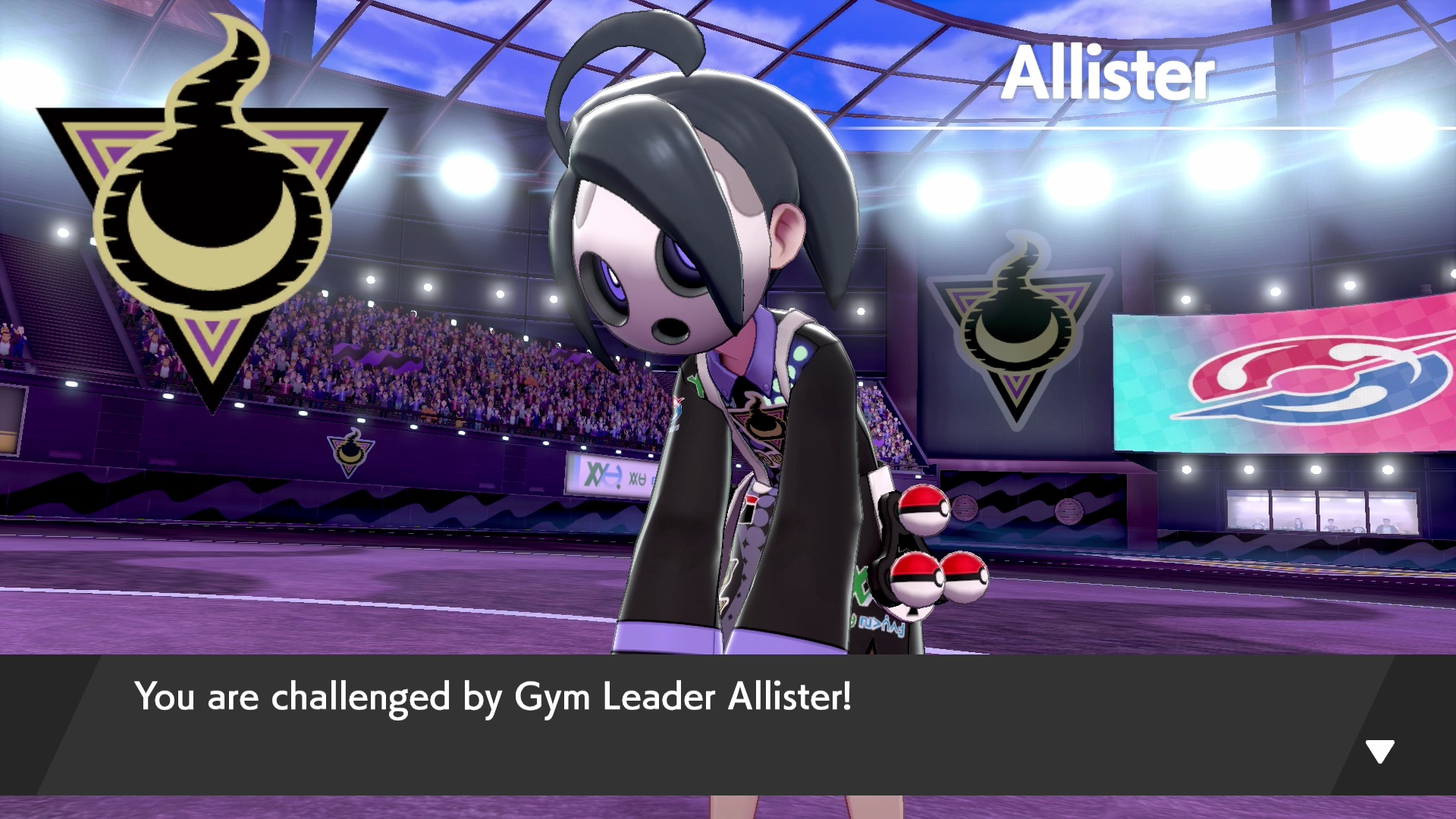