Recently, Sony altered their PlayStation Plus lineup of free games for July 2019. Instead of offering PES 2019 it was changed to Detroit: Become Human Digital Deluxe Edition. According to Konami, this was Sony’s decision entirely. 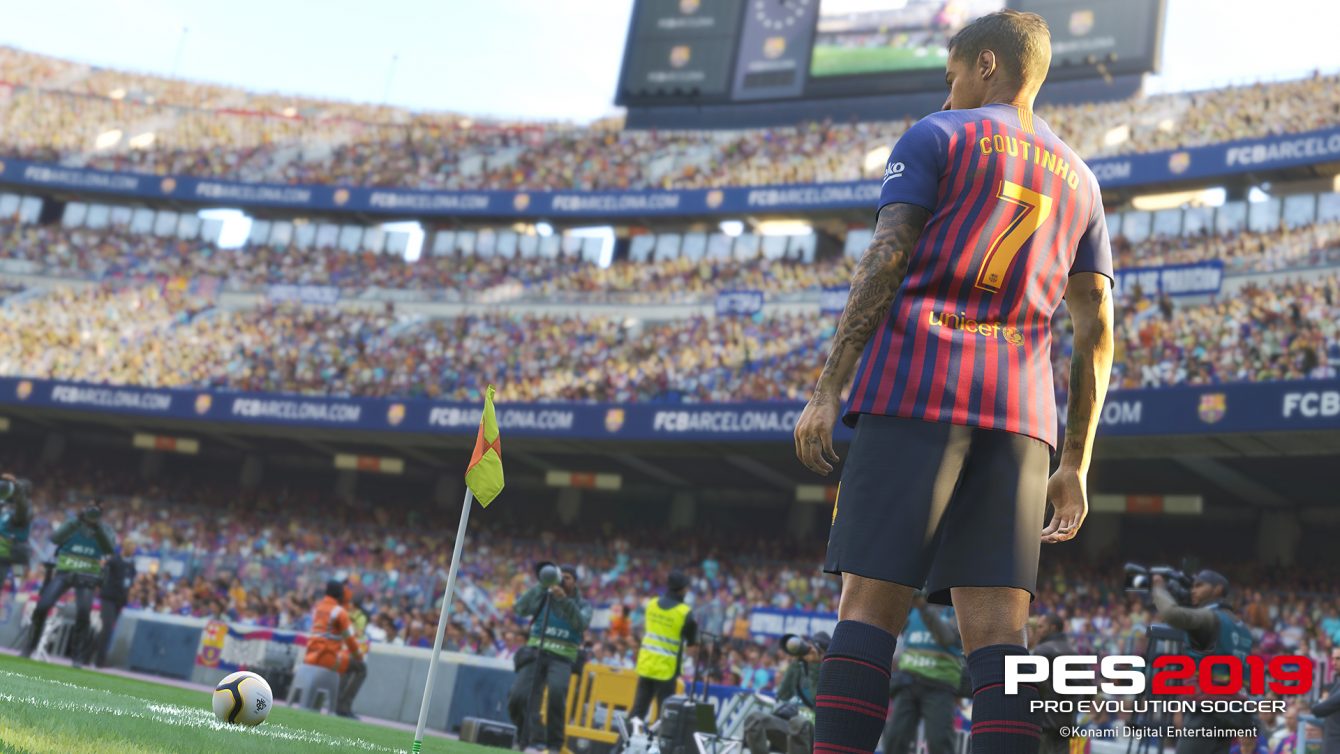 In a recent quote given to GameSpot, a Konami spokesperson said that PES 2019’s removal was something entirely done by Sony. “This decision was made by Sony and so please make an inquiry to Sony,” the statement clearly laid out. PES European brand manager Lennart Bobzien also told GameSpot that he was really taken aback by the change. “I cannot really tell you what happened because I just found out today, in the morning when I opened my laptop,” Bobzien said. “I can’t really explain.”

It seems very sudden to change the lineup. But considering the popular response from gamers, this was probably a wise choice.