Nintendo UK announced Wednesday a new Nintendo Switch is on the way. The Nintendo Switch Lite is a lot smaller and is designed as a less expensive alternative to the original tablet/console hybrid. 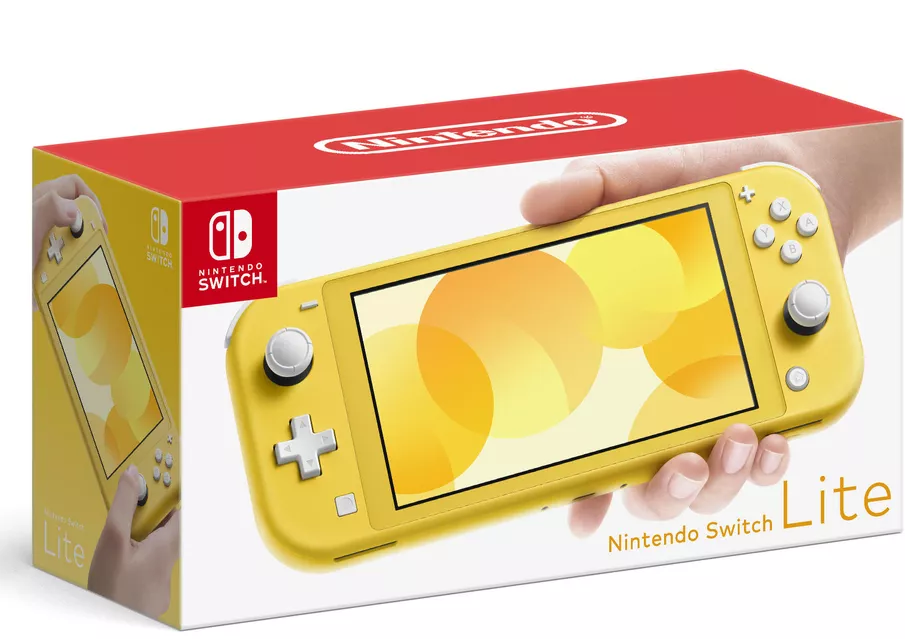 The price is set for $199, around $100 less than the base unit. The Lite version is designed as a handheld, however. You will not be able to connect it to your TV and the Joy-Con controllers are built in.

There are some improvements in the new system. It is a lot lighter and feels more sturdy since the controllers are built in. The controller layout is identical, though the new Switch has a proper d-pad, replacing the directional buttons on the original.

Nintendo says the Lite features a “slightly” improved battery life, due to a more power-efficient chip layout and the lack of additional batteries in the built-in controllers. The Switch Lite also does away with the device’s kickstand.

The Nintendo Switch Lite will come in multiple colors at launch, yellow, grey, turquoise and a special light grey Pokemon Sword and Shield edition. The screen is slightly smaller, but the resolution is the same as the original Switch. The new screen is 5.5 inches compared to the 6.2 inches of the original. 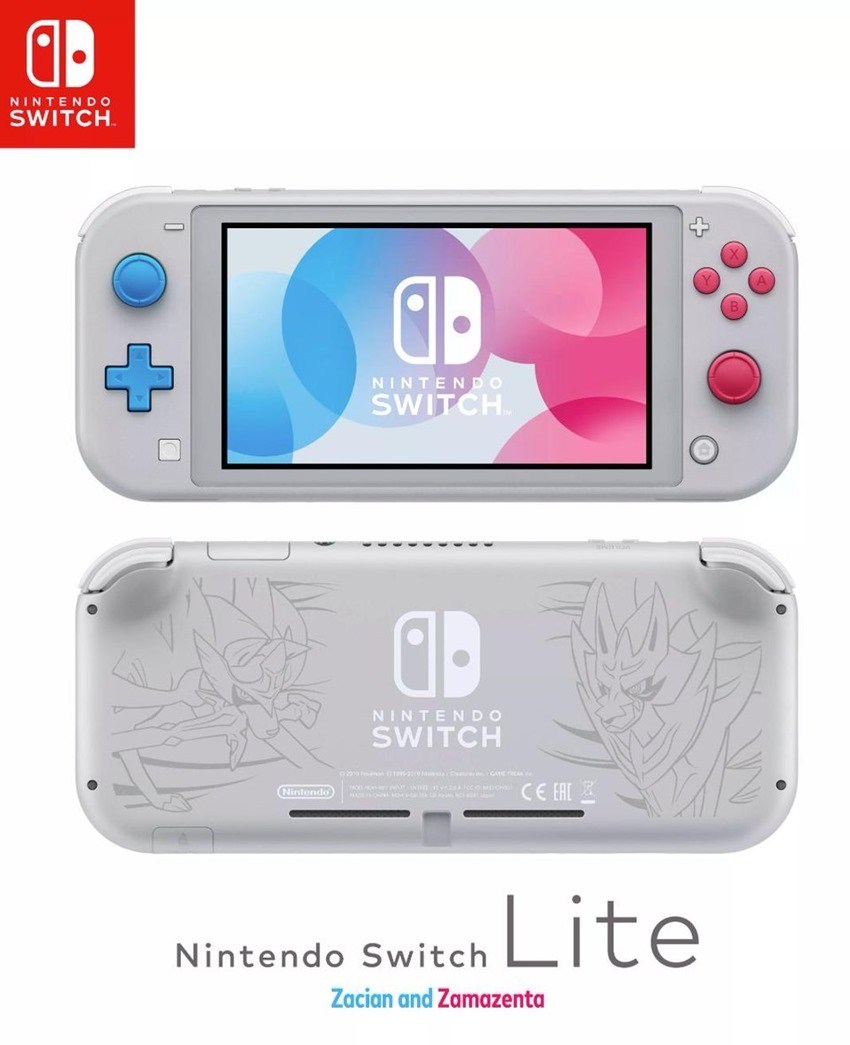 There are some downsides to the new design. There will be some compatibility issues due to the built-in controller. If you are wanting to use the motion controls to catch pocket monsters in Pokemon Let’s Go, or play a game like 1-2 Switch that requires them, you will need to purchase an additional pair of Joy-Con. Currently. All Switch game packages specify which titles are playable in portable mode. If you attempt to purchase a game that is incompatible with the Switch Lite from the eShop, Nintendo says you will receive a warning.

Aside from those little things, both devices are pretty similar. Nintendo says there is no performance difference and you can still use the same accessories with the Lite. The Switch Lite still supports Wi-Fi, Bluetooth and NFS. It also has built-in gyro controls.

The Nintendo Switch Lite is launching on September 20, the same day as Link’s Awakening, for $199.99. The Pokemon version of the device will be out on November 8 for the same price.