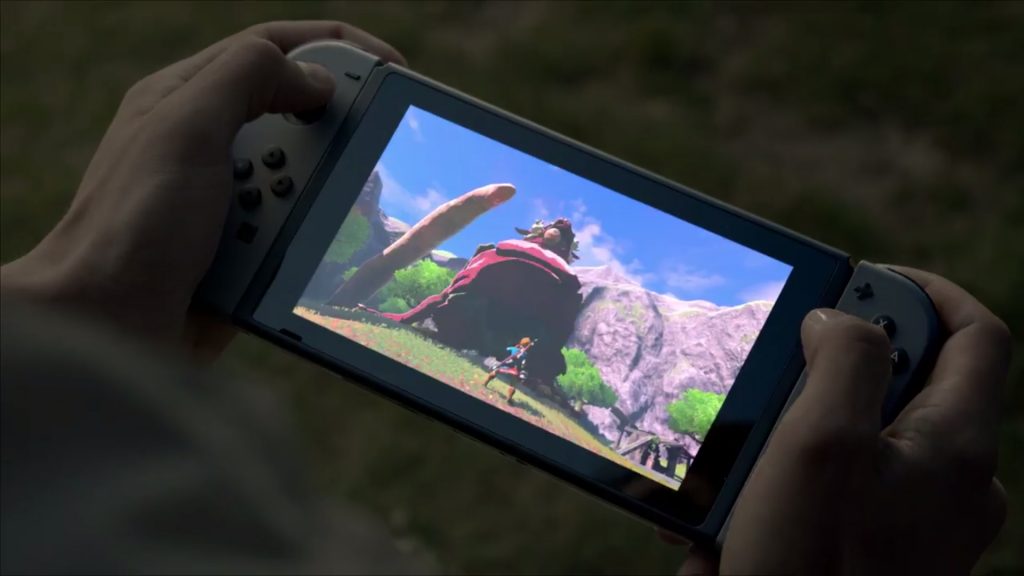 This version called HAC-001 will launch this August for the same price as the Nintendo Switch. The new battery lasting 4.5 to 9 hours, depending on playtime and the game, as opposed to the 2.5-6 hour current battery life. As it’s listed on Nintendo’s Switch Product page, players can play Breath of the Wild for 5.5 hours on the updated Switch model.