Recently, we’ve learned that Dragon Ball Z: Kakarot will include information never shown in either the anime or manga. But the key focus of the adventure will remain the same. With Goku facing against characters such as Raditz and Nappa. Which are featured in the latest set of images. 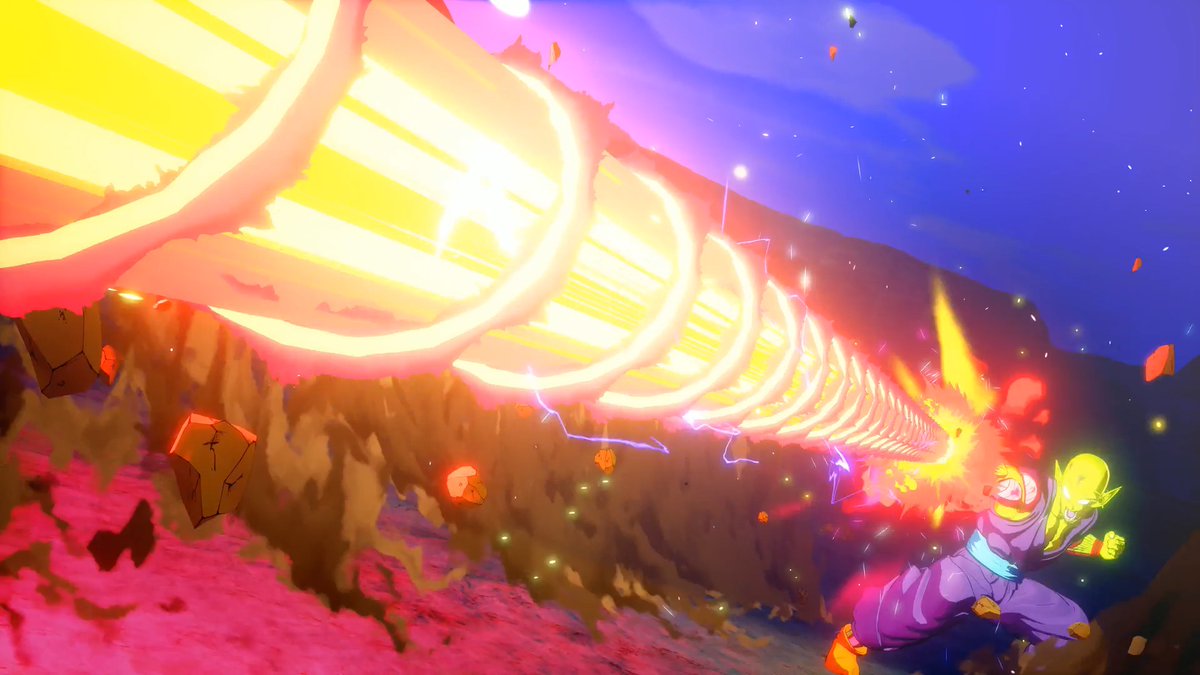 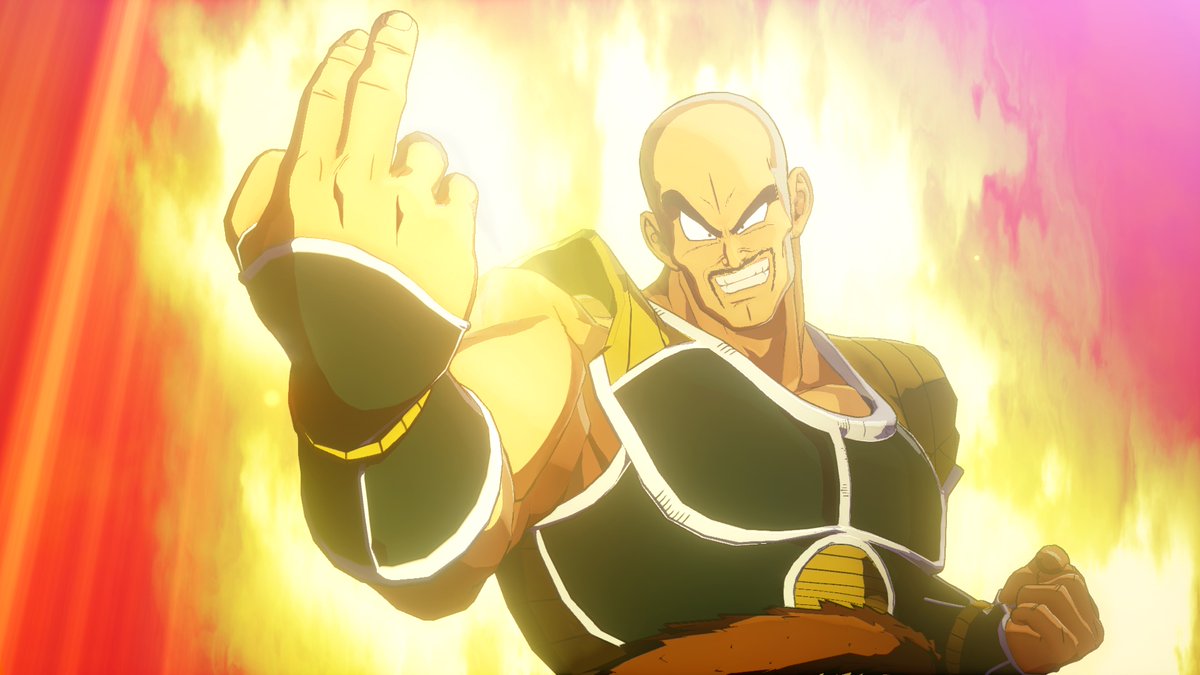 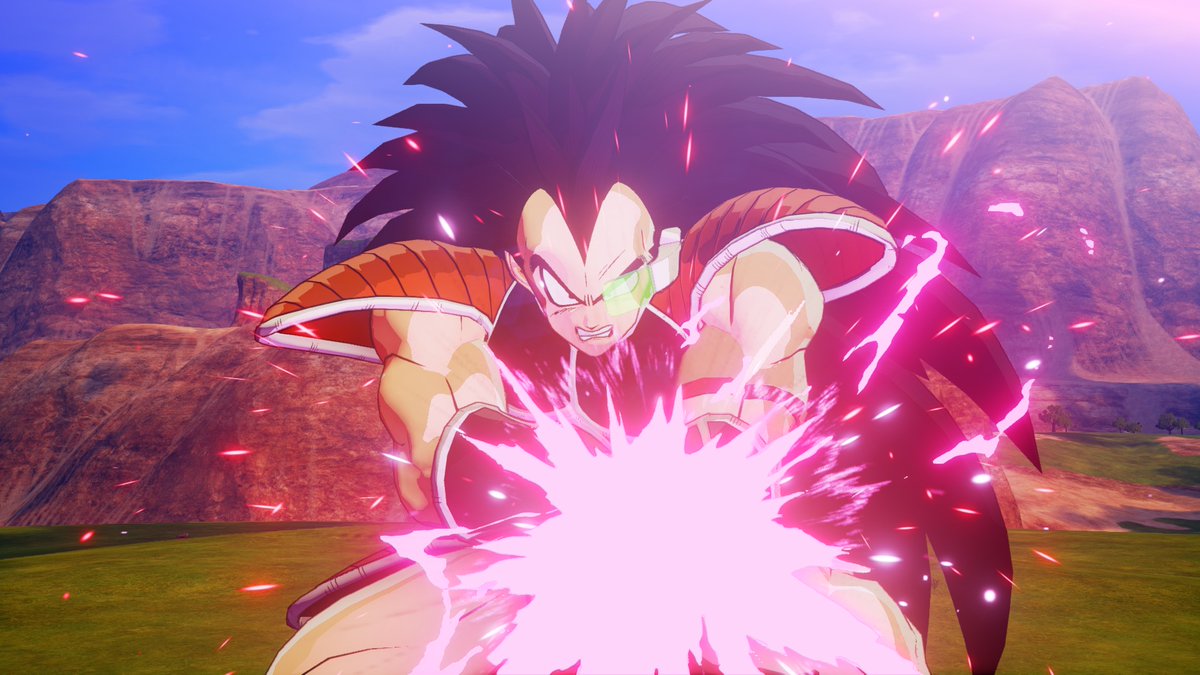 The images show Goku grabbing Raditz’s tail and Piccolo using his Special Beam Cannon to finish off Goku’s brother. We also get to see Nappa using his Volcano Explosion.