Marvel’s Spider-Man just got another content update, adding 2 new suits to the game. These suits are from the recently released Spider-Man: Far From Home. 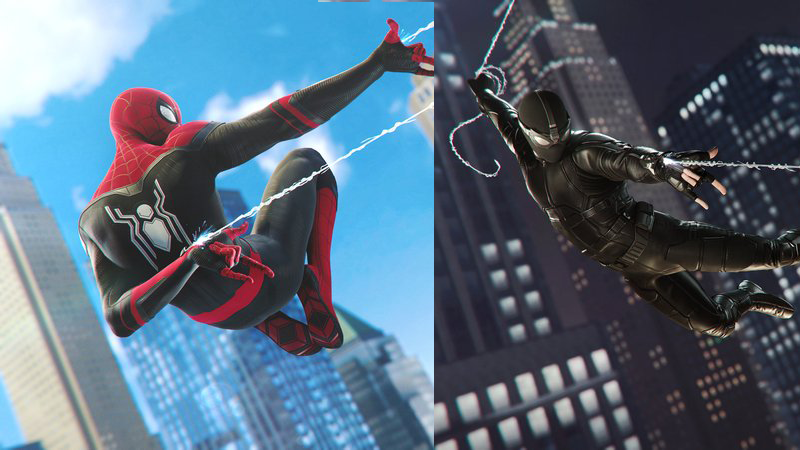 The 2 suits include the basic suit worn in the film and the stealth suit. Neither of the suits come with new special bonuses but they look amazing.

Marvel’s Spider-Man was one of Sony’s biggest exclusives back in 2018. With Insomniac Games’ title soaring to the top of sales charts and becoming one of the best selling games of 2018. Earning the rank of best selling PlayStation exclusive of all time.