After releasing on every other platform, today WB Games and TT Games confirmed that LEGO Jurassic World will come to the Nintendo Switch this September 17th. 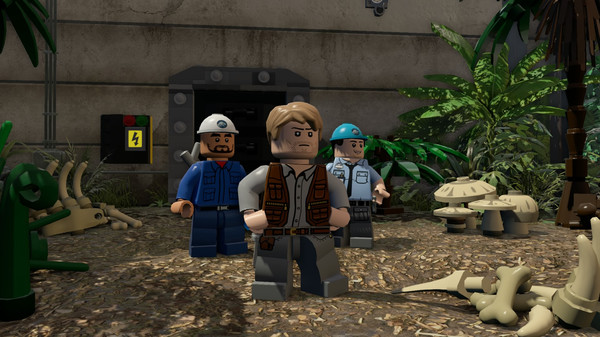 “We’re delighted to bring the exhilarating adventures in LEGO Jurassic World to a new generation of players on Nintendo Switch,” said Jonathan Smith, Head of Production and Strategic Director, TT Games. “The young and young-at-heart will love re-experiencing the magic of the movies told through a LEGO lens at home and on-the-go.”