Hunt: Showdown has been in early access for a while now, but Crytek is officially launching the game this August 27th. First for Xbox One and PC then PS4 this fall. 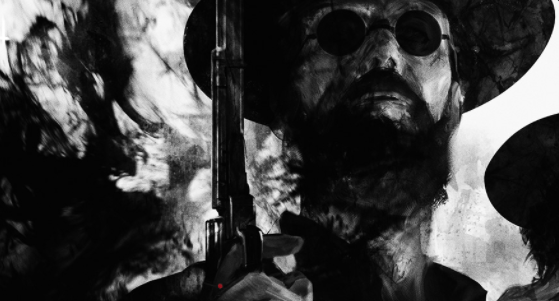 As announced by Crytek today, has players taking control of a bounty hunter. Your job is to hunt down supernatural bounties either alone or with a friend. You’re not the only one hunting the bounty, with other players competing against you for the same target. Add to the mix a permadeath system where if your character dies, they’re dead for good and you have an intense PvP PvE experience.

“Developing a game alongside such a passionate community has been so rewarding. It has taken us in new directions, and really inspired us to put everything we have into Hunt,” lead producer Fatih Özbayram said of leaving early access. “Now the time has come for the full release, and we couldn’t be more excited. We won’t forget the support this community has given us.”

Hunt: Showdown will launch on PC and Xbox One this August 27th, followed by PS4 this fall.