Pokemon Snap has been a massive cult hit since its debut back on the N64. Since then, fans have been requesting a sequel for the picture taking simulation and during an interview with Pokemon Sword and Shield’s producer Junichi Masuda and director Shigeru Ohmori with GamesCentral at Metro, we finally got an answer about a sequel. But it’s not the answer fans hoping for a sequel will like to hear. 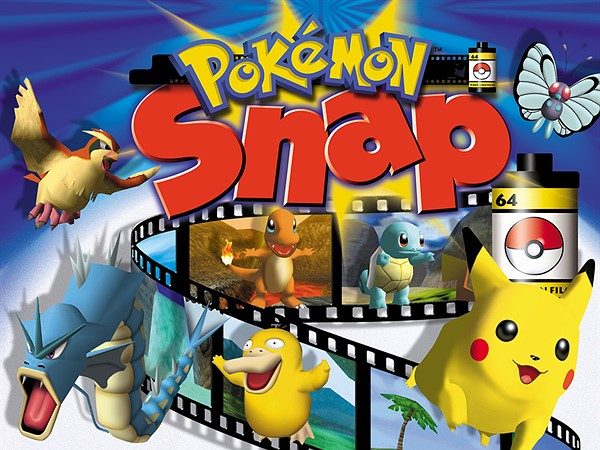 In the interview, it was stated by Junichi Masuda that they are waiting for something unique to create a new installment.

GC: If I could just end with two quick requests, one of which I think you get a lot and one of which I’m sure you don’t. Firstly, I can’t believe it’s 2019 and there still isn’t a Pokémon Snap 2.

GC: You had the Wii U GamePad and now you’ve got Nintendo Labo VR, which has an actual physical camera, why is there not a Pokémon Snap 2?! I’ll pre-order it right now if you agree to make it!

JM: [laughs] All I can say is that I don’t think we can just make the same thing again. So we’d have to come up with a very unique twist on this if we do make another one.

The interview did make note of Nintendo’s use of camera-like additions. This included the Wii U gamepad and the Nintendo Switch LABO sets. However, guess this wasn’t the “unique” things the developers are looking for.

My guess is the investment required to make the product would be much more than expected. The first game only had 63 of the original 151 Pokemon when it launched. Today, we have 807 Pokemon and considering the time needed to animate just half that number would be insane.

Unlike the core series, Pokemon Snap is an on-rails title with unique animations for each of the Pokemon you’re taking pictures of. Some requiring specific actions to evolve before your eyes. This doesn’t mean I don’t want a new installment in the series, I do. I’m just looking at it from the perspective of a developer and publisher.