Dying Light 2 is set to release next year but Techland is already looking to the future of the game. Confirming it’ll come to PS5 and Xbox Scarlett as well. 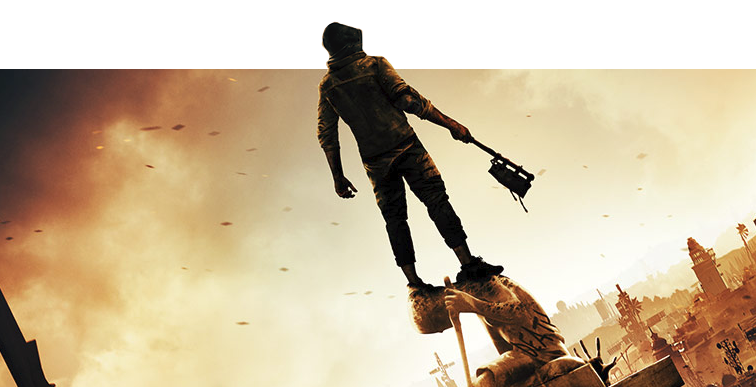 When talking to Wcctech, Techland stated: “Techland always has an eye on the latest new toys!” Rohlede said. “To be more specific — yes, the plan since the beginning of production has been to make Dying Light 2 a cross-generation title.”

In addition, Techland has stated they’re still working on DLC for Dying Light. My guess, it’s DLC to bridge the 2 games together. Afterall, Gearbox did that recently with Borderlands 2 with Commander Lilith and the Fight for Sanctuary.