Before the release of Fallout 76, Bethesda’s was notorious for delivering amazing titles. Some of those are now coming to PlayStation Now. This includes DOOM, Fallout 4, and Wolfenstein: The New Order. 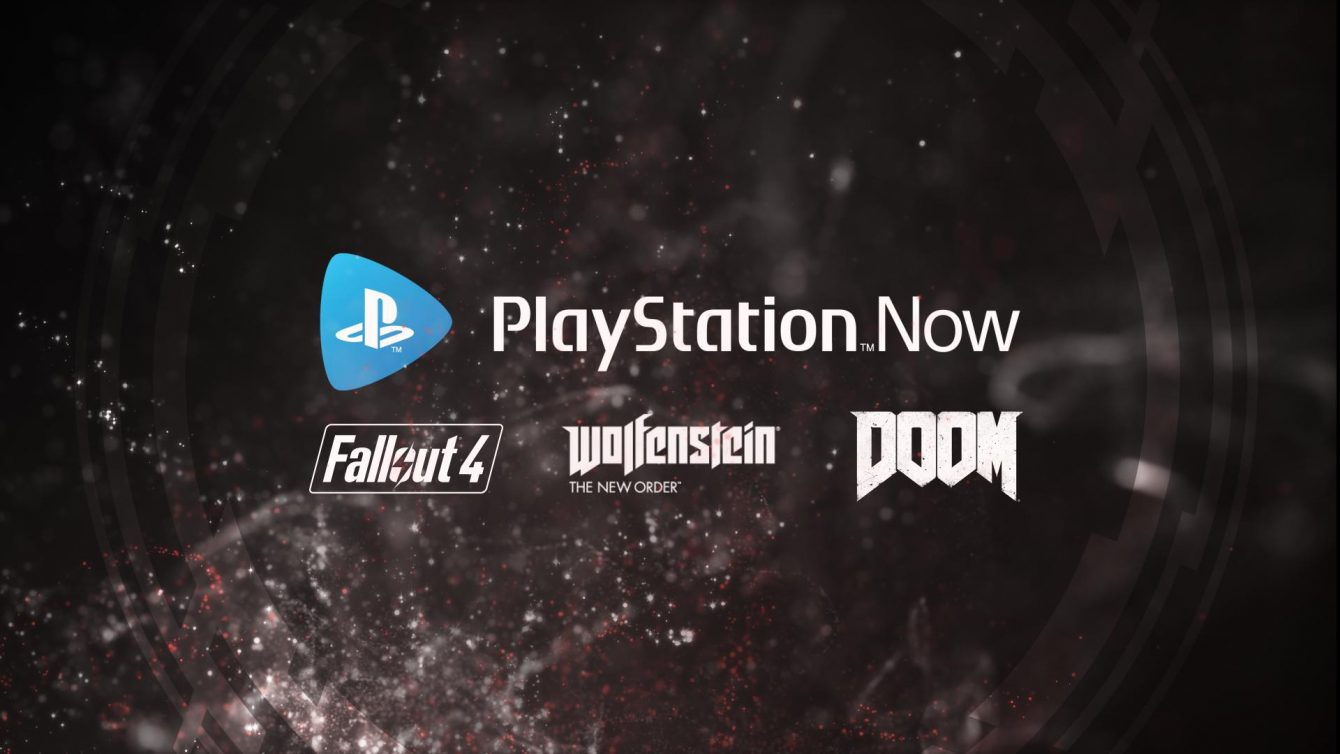 All these titles came out more than 2 years ago but are still considered some of Bethesda’s best-published games. With Fallout 4 still maintaining a 10,000 player count on Steam alone.

DOOM, on the other hand, is under some criticism after the retro games Nintendo Switch version of the game launched. Requiring an internet connection to play retro games.

As for Wolfenstein: The New Order, it’s a good game and its recent installment, Wolfenstein: Youngblood, just launched. If you were the thousands of people who didn’t know, don’t worry. Bethesda didn’t tell anyone.