Japan is getting an exclusive Disney-themed Nintendo Switch on October 10. The model features images and logos from Disney’s Tsum Tsum line.

The console is centered around the game Tsum Tsum Festival. When it releases, the exclusive console will be bundled with the game and some DLC.

Going into the design details of the Nintendo Switch, the docking station is also Tsum Tsum themed. The Joy-Cons also feature the design as well as Mickey Mouse ears coming out of the home button. 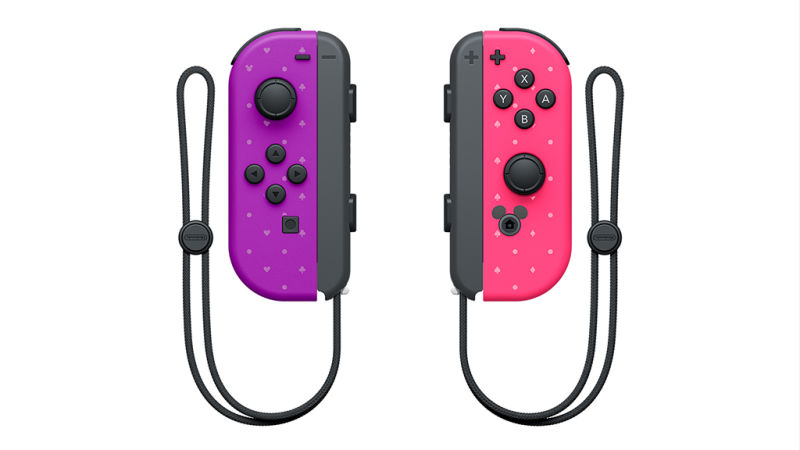