Last week, Sony highlighted that this month’s PlayStation Plus lineup would include PES 2019 and Horizon Chase Turbo. Fans were not happy with the selection so Sony changed it. Replacing PES 2019 is Detroit: Become Human Digital Deluxe Edition. 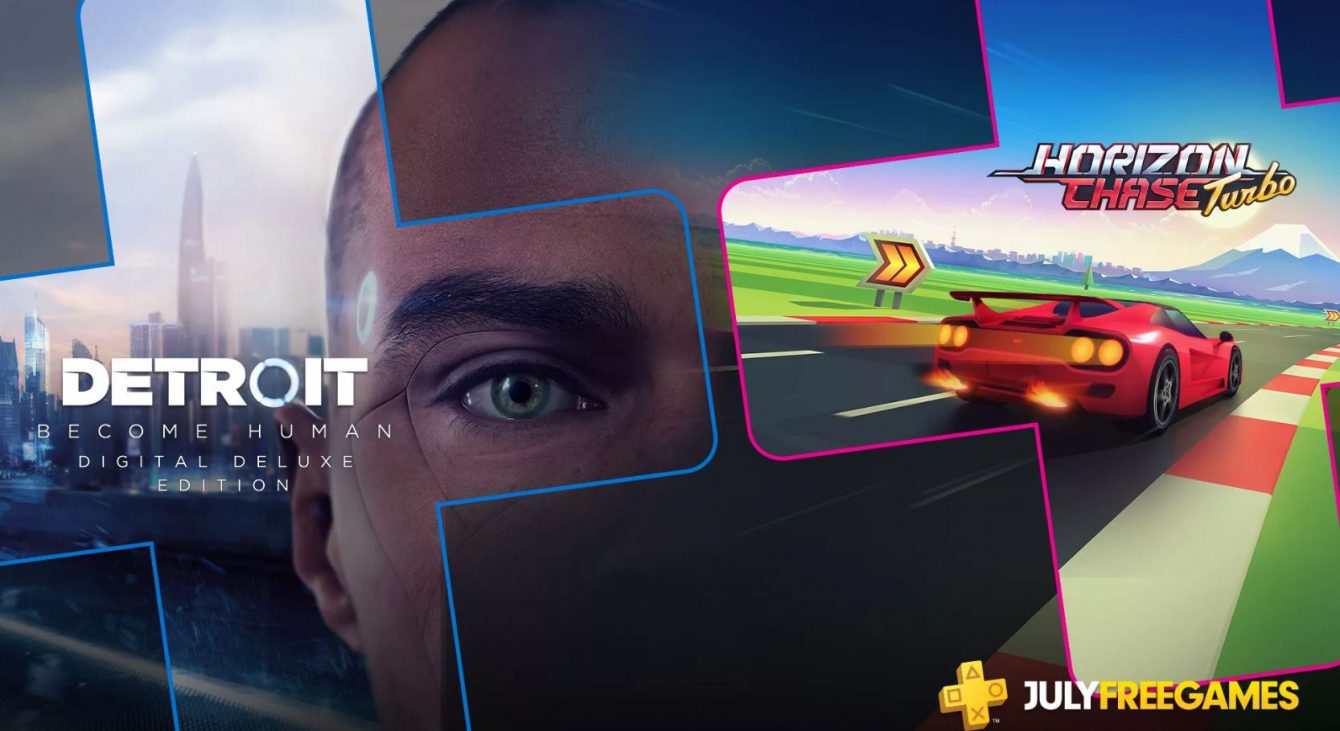 Detroit: Become Human was one of Sony’s major releases back in 2018. While the reception was polarizing it still maintained a positive response among fans and critics for its characters, diverse options to alter the narrative, and musical score. With Connor becoming a fan favorite among gamers.

Detroit: Become Human Digital Deluxe Edition and Horizon Chase Turbo will be available via PS Plus between today and August 5, 2019.