For this review, I will be referring to the protagonist as Alexios since I played the expansion as him.

The Fate of Atlantis has had Alexios traveling from Elysium to the Underworld, all in search for answers about his destiny and the Staff of Atlantis. Episode 3 Judgment of Atlantis concludes this 3-part series well-enough. Providing answers to Alexios while also giving him access to new weapons and armor to face any challenges ahead. Judgment of Atlantis ends this expansion on a high-note but not for Layla. 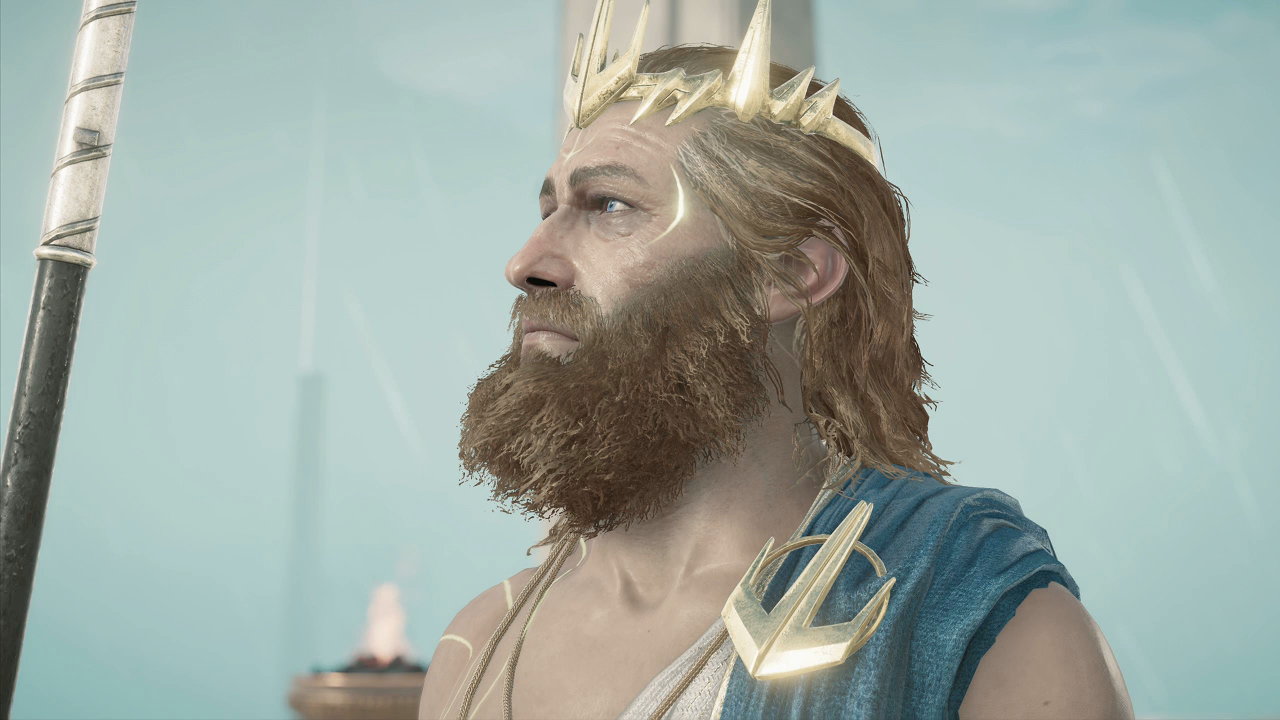 War Between Gods and Man

Judgment of Atlantis takes place right after Torment of Hades. Alexios just bested Hades in combat and is invited by Poseidon to join him in Atlantis. Here, Alexios is given the title of Dikastes; allowing him to pass judgment on Poseidon’s behalf. As you might expect, some are not happy with this decision and worse is that the god-like beings known as Isu and humanity are on the edge of war.

Alexios has to play peacekeeper for the entire episode. Taking on jobs for both humans and Isu in an attempt to keep the peace. The narrative does have branching paths but they remain within the confines of Judgment of Atlantis. Characters will make references to your actions in past episodes but nothing you do leaks into other quests or DLC expansions.

The story itself is mostly tailored to Assassin Creed fans. Those unfamiliar with the lore will find the finale particularly confusing, which isn’t works in the episode’s favor. It gives context into the actions of notorious characters within the overall franchise while also giving answers to Alexios’ questions. However, the ending of Layla is frustrating. Ubisoft is notorious for providing a lackluster narrative for the modern events taking place in Assassin’s Creed since the conclusion of Desmond Miles’ saga. For those expecting a more fleshed out modern situation will be sadly disappointed. With Layla’s story just ending with a weak cliffhanger and barely pushing the core story forward.

Like Fields of Elysium and Torment of Hades, Judgment of Atlantis provides a brand new area to explore. Atlantis is not flooded but an entire city with humans and Isu living together. The entire city is teeming with life and activities, complementing the tone of the episode.

Alexios is charged with solving the issues within the city involving both the Isu and humans. Some include eliminating rebels or helping a boy locate his parents. For the most part, the missions remain loyal to the same structure that Assassin’s Creed Odyssey fans have become used to. Kill this key target or collect this item. What makes it more entertaining here instead of Legacy of the First Blade’s repetitive structure is the new scenery. A new coat of paint makes killing the same Archons over and over again bearable.

Judgment of Atlantis does introduce new skills, weapons, but also a new level gate. Here, it’s called “Knowledge” and Alexios must gain enough knowledge to access certain areas within the game. You can be locked out of story missions without enough “Knowledge” but the optional missions provide more than enough experience. Just be ready for a long grind as the busy work is still needed to make traveling easier.

Enemies are repeated from past episodes, especially the Isu Archons who all use the same tactics and weapons. With the exception of the final bosses, you’ll face the same enemies over and over again. Fortunately, the legendary weapons available in this expansion allow you to make short work of all these Aderaline draining creatures. But there’s an excellent final boss at the end of the journey, making the adventure worth completing. 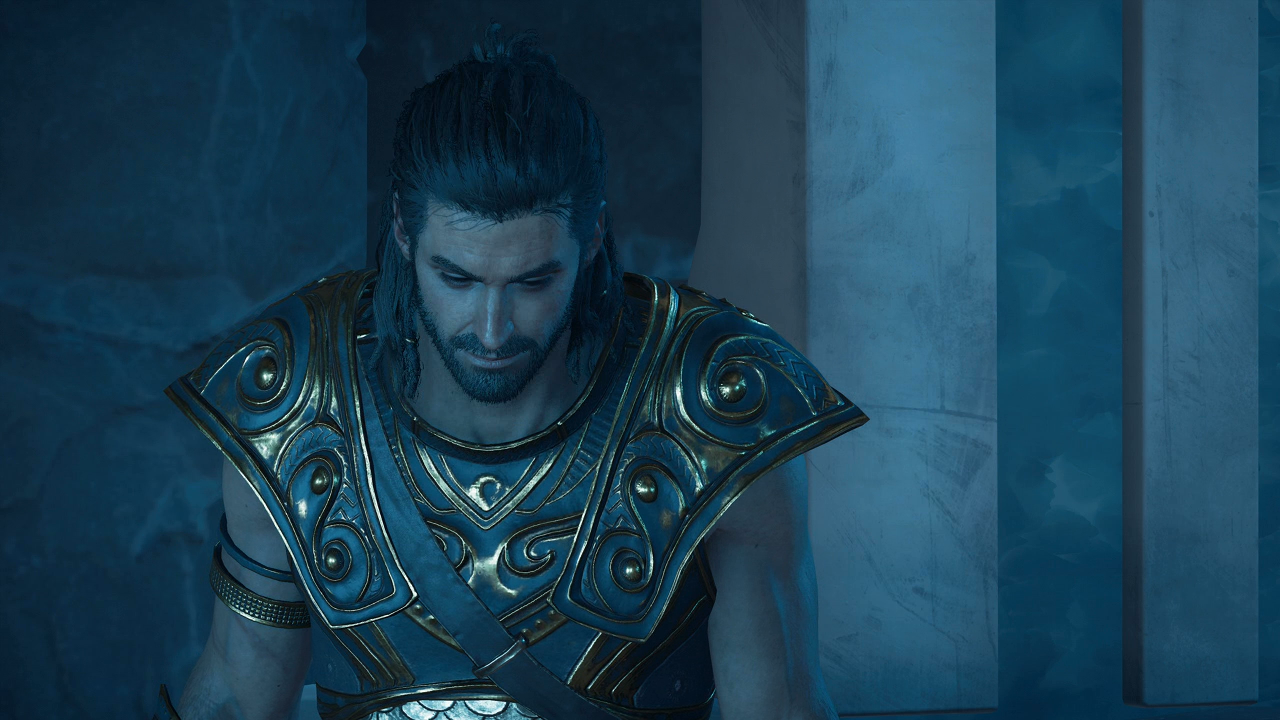 You Have Your Answers

Judgment of Atlantis provides a serviceable conclusion to The Fate of Atlantis. Alexios gets his answers and some unexpected revelations. It’s just upsetting to see that Layla’s story continues to be an afterthought in the Assassin’s Creed series. Regardless, if you invested into The Fate of Atlantis, episode 3 will provide answers to Alexios questions and end with a giant boss fight that will test your mettle. Along with some legendary weapons that can make short work of anyone in the campaign.