During the finale of Judgment of Atlantis, players will face Juno’s most powerful weapon. A deadly mutated creature that will kill humanity if not stopped. Here’s how to defeat Hekatonchires. 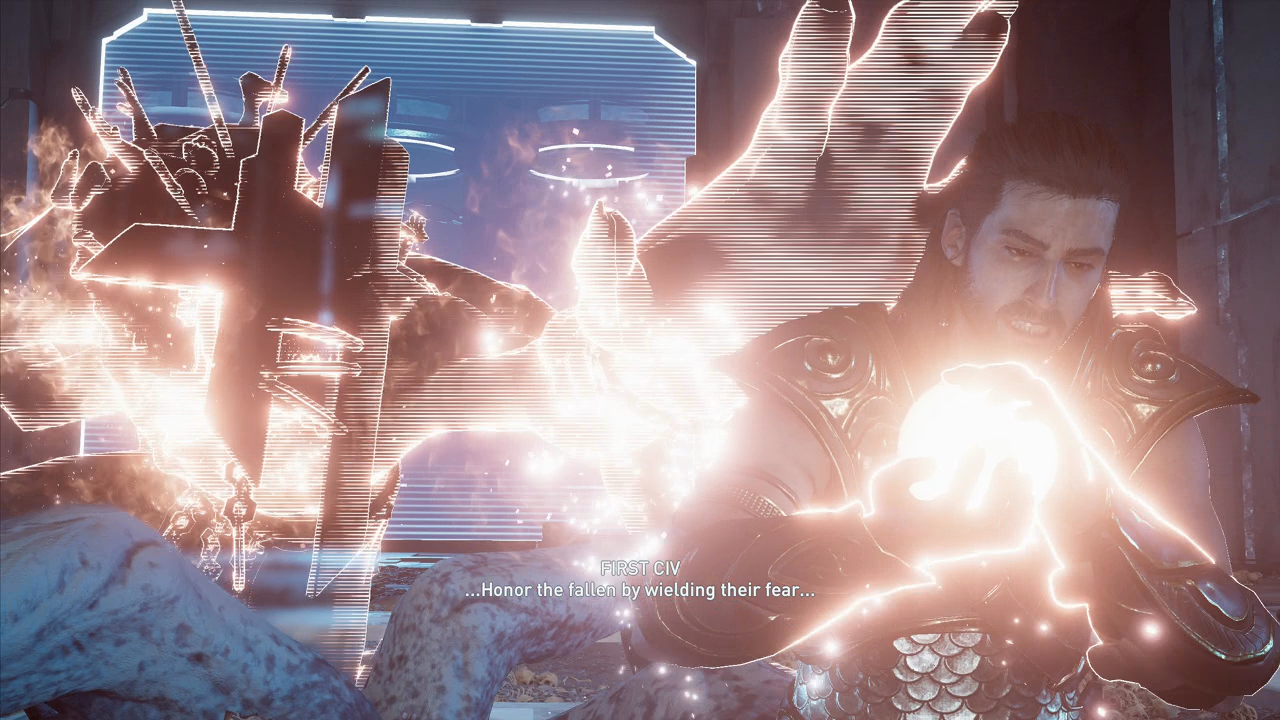 Hekatonchires is composed of the corpses of experimented humans. It has a primary physical attack when Alexios’ gets close, can toss mutated humans that explode into a toxic cloud if you get to close, and can climb onto the ceiling and drop falling rocks.

You can attack Hekatonchires in 2 different ways, both have positives and negatives. Melee attacks along with Slow Time can make this fight go fast. But Hekatonchires can sprew toxic clouds if you stay in too long and stun-lock you.

Ranged attacks are possible but Hekatonchires’ head is protected by a mask. In addition, it’ll start tossing humans at your location. These must be killed or they’ll cover the field, and when they explode the toxic cloud will remain the field for about 30 seconds.

Keep the field clear of mutates using your arrows and attack Hekatonchires with either range or melee attacks and the beast will fall.