Last week, Respawn Entertainment and EA released the first trailer for season 2 of Apex Legends. But now the second season will become a reality this June 2nd, changing the meta and adding a new legend. 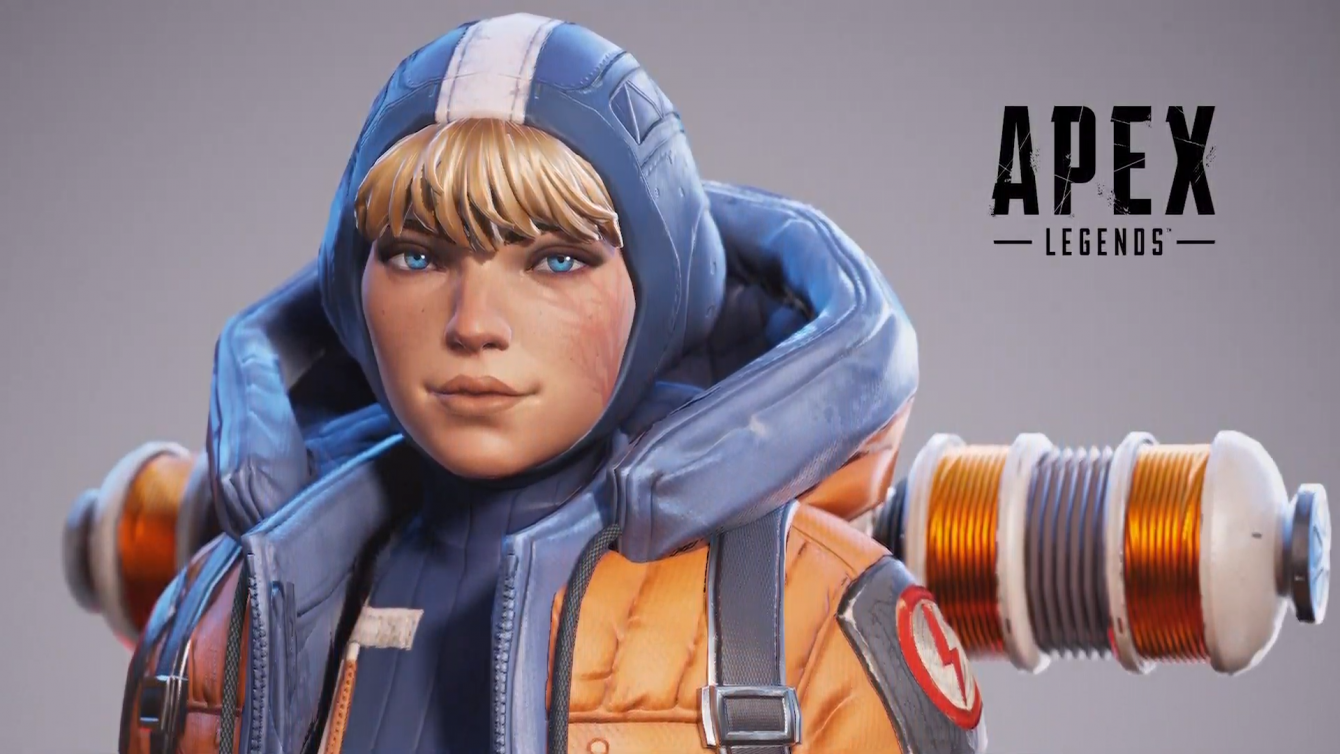 The new season will bring a huge balance patch that will shake up the meta. In addition, the patch will introduce newcomer Wattson, an electric engineer who can set up fences and plays a support role.

Season 2 will also bring a new ranked mode with 6 ranks; Bronze, Silver, Gold, Platinum, Diamond, and Apex Predator. The rank mode is broken up into series. If you happen to complete a match as the top 5 players you can temporarily enter an Apex Elite match with other high ranking players.

Apex Legends is now available for PS4, PC, and Xbox One.