Control is Remedy Entertainment’s next big game but the studio is also known for Alan Wake. Released back on the Xbox 360 before coming to PC the title has a strong cult following. Alan Wake 2 was in development but the game was cancelled and repurposed as Alan Wake’s American Nightmare.

Since then, players have been requesting a new game in the series. And it may happen according to Sam Lake. 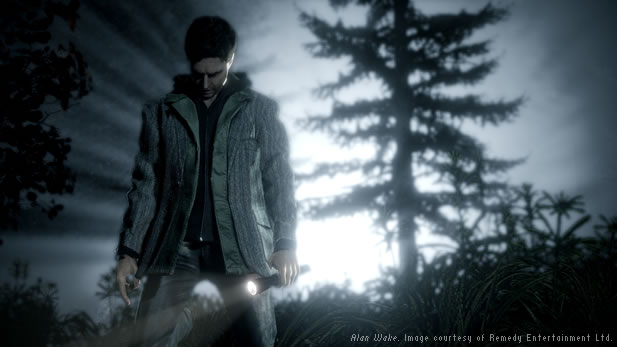 In a new conversation with IGN, Lake spoke about Alan Wake.

“I want to make it,” Lake said blatantly. “At this point, so much time has passed. I feel that the bar is higher in some ways. It needs to be done right if it’s ever done. Everything needs to click into place, which is really hard to make it happen. So many things, for these big games to be greenlit, need to be aligned. But I’m hoping that someday….”

Remedy owns the publishing rights to Alan Wake after purchasing them from Microsoft, so a multi-platform sequel is possible. For now, we can hope.