The massive history of video games have some unresolved stories. Some ended prematurely either due to the series going dark, developers moving to new projects, or canceled sequels. Here are 5 great game stories that will go unfinished. 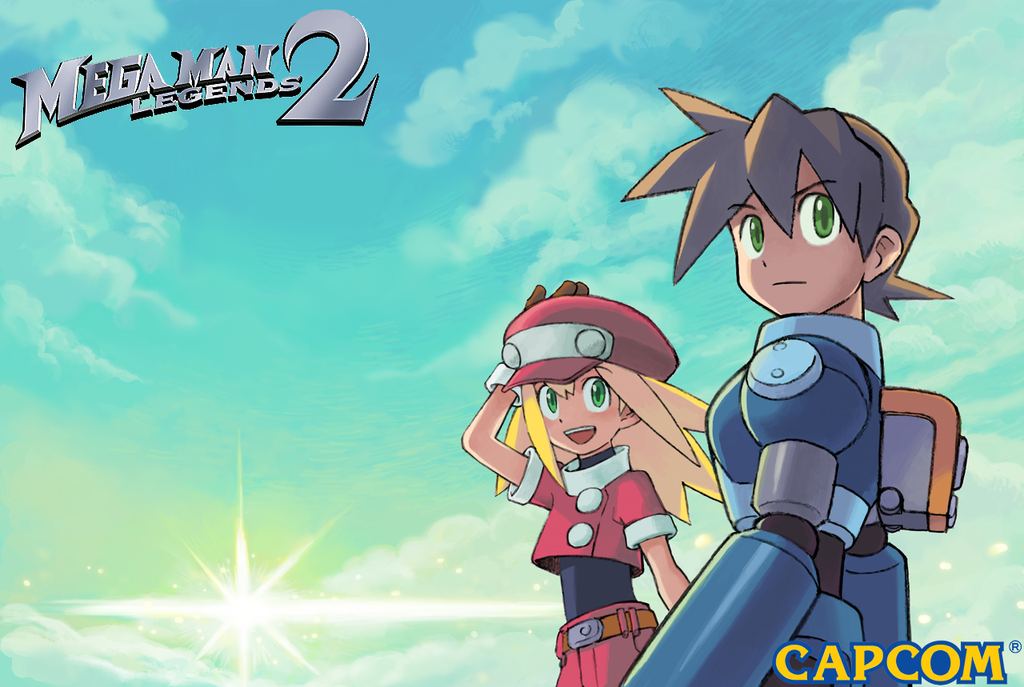 Mega Man Legends 2 ended in 2000, with Mega Man Volnutt now stuck on Elysium and there he remains. Capcom did confirm a sequel back in 2010 for the Nintendo 3DS, even intending to release a prologue called Mega Man Legends 3: Prototype Version that had 10 mission and new playable character Barret. But the game would get cancel to massive backlash.

While the series did not reach the same acclaim as the other spinoff Mega Man games such as Mega Man X it still has a passionate fanbase. The 2 games featured great boss fights, a heavy focus on story and characters as opposed to previous Mega Man games, and encouraged exploration by providing unique weapons only available through specific means.

The story itself gave players a lot to get invested into such as Roll’s parents, Mega Man’s forgotten past, and the old machines being activated once again. Capcom has stated “Capcom is Back” so maybe they can give fans of the series some closure. 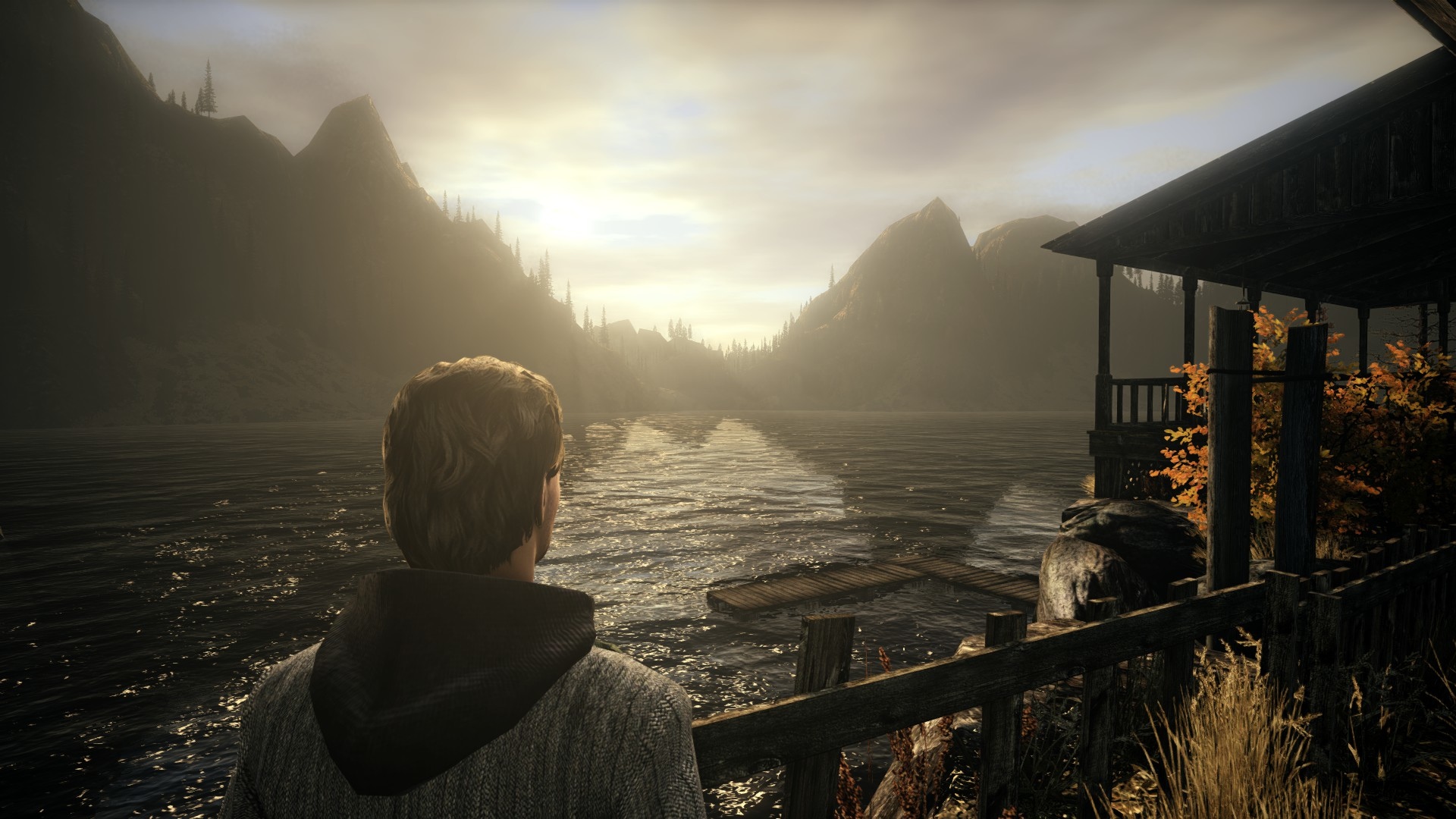 Recently, Remedy Entertainment purchased the publishing rights to Alan Wake from Microsoft. This has sparked hope that the franchise would continue after they finish with Control. Alan Wake American Nightmare served as a sequel, taking aspects from the canceled Alan Wake 2, to deliver a solid new addition to the series but fans have been yearning for a full entry.

The previous installment had Alan trapped in the Dark Place and attempting to fight off Mr. Scratch, a dark representation of Alan. After burning the dark presence from existence American Nightmare ended with Alan reunited with Sarah but due to Alan still being in the Dark Place, this is likely all in his mind. That cliffhanger continues to hang over fans and the series has gone dark, but with Remedy now full owners of the entire Alan Wake IP perhaps we can finally see what happens next to the acclaimed writer.

Valve was once known for creating some incredible games, with one of the most sought after video games in history being Half-Life 3. A title that has grown into a meme and many assume has become vaporware. The game hasn’t been outright canceled but nothing has surfaced from Valve about the project’s progression.

The last game, Half-Life Episode 2 launched back in 2007 and had the Combine opening a giant portal to summon reinforcements to kill the remaining Resistance fighters. Gordon Freeman, along with Alyx Vance, attempts to close the portal using a rocket and a Combine portal code. After a series of hardships, including a mysterious message from the enigmatic G-Man Eli is killed during an ambush with Advisors. Alyx is saved by Dog before she is also killed and that’s how Half-Life ended.

I say ended because, as stated above, little information about the third episode or third game has surfaced outside from a leaked script from Mike Laidlaw. Considering the amount of success Valve has found in Steam and their last full game. the poorly received card-title called Artifact. most have lost faith that Half-Life will ever get a new game. Just like Portal and Left 4 Dead. 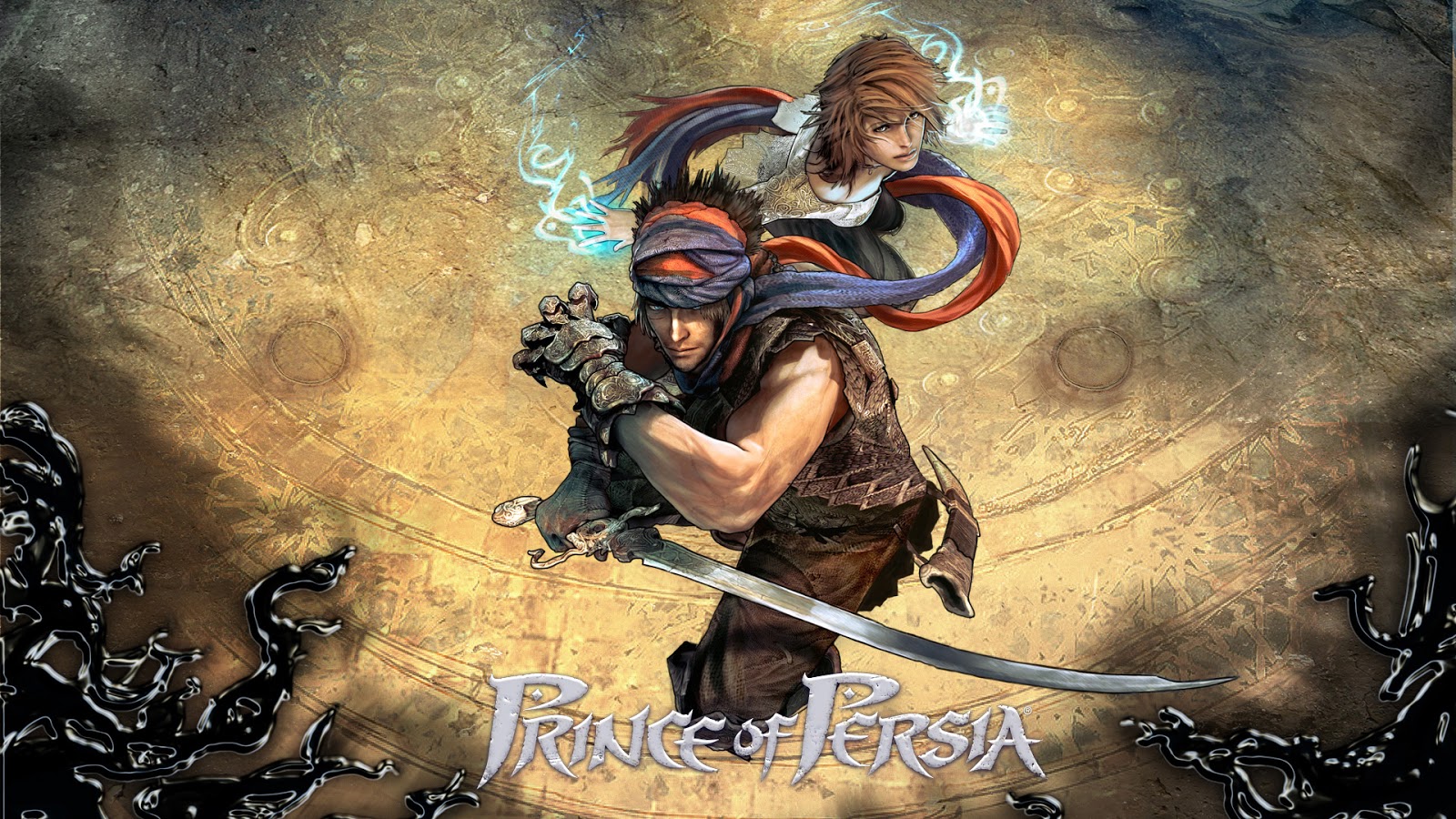 Seems like forever ago since we had a Prince of Persia game. The franchise was one of Ubisoft’s most acclaimed series before just going dark. The last major game was a movie tie-in that many were frustrated with, not because of the game itself but because Ubisoft dedicated resources to a new game instead of continuing the 2008 game.

Prince of Persia 2008 wasn’t as positively received as the original set of games, mostly focusing on combat and less on puzzle platforming. It also didn’t help that the game was insanely easy. But the reboot did have a lot of positives, such as the beautiful art style and characters. Elika was a profoundly deep person who held her convictions to a high degree, going as far to sacrifice herself for the greater good. During the story, the Prince would venture to several locations to aid Elika in removing corruption caused by a dark god called Ahriman by using the power of the light god Ormazd. Unknown to the Prince, Elika’s father used that power to save his daughter’s life and releasing Ahriman. By returning the power Elika dies and Ahriman is sealed once again, but the Prince, unable to let her go, decides to return the power to Elika; reviving her and releasing Ahriman. In the epilogue, which players had to purchase, Elika is livid about the Prince’s choice and decides to leave him in search of her people. The narrative ends with Ahriman about to attack the Prince.

Prince of Persia 2008 would sell 2.2 million units but unfortunately, like Splinter Cell, the series has gone dark. Hopefully, we’ll see if the Prince survived Ahriman one day. 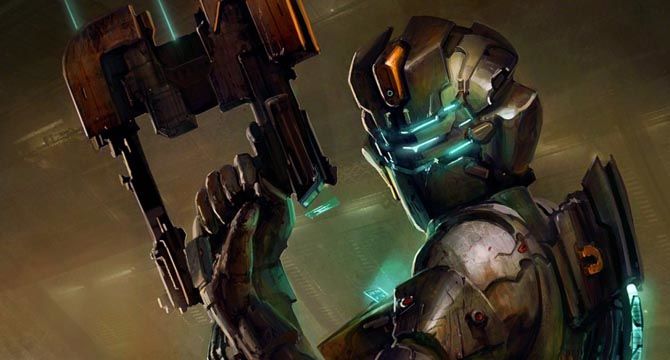 Still regarded as one of the best survival-horror games of all time, the Dead Space trilogy starring Isaac Clarke has players surviving a hostile alien threat while also maintaining their sanity. Unfortunately, the series would go unfinished after EA closed down developer Visceral Games.

Dead Space had Isaac Clarke, a ship engineer, attempting to survive the Necromorph infection. An alien threat triggered by strange obelisks called Markers that killed living creatures and reanimated their cells to ultimately make a giant Necromorph called a Brethren Moon through a process called Convergence. When enough of the planet’s population was turned in Necromorphs the Markers, which triggered the Necromorph infection, would trigger a massive storm, collect all organic life by shooting them into the stratosphere, and build the moon.

Isaac would survive not only the Necromorph threat but the Earth’s government EarthGOV and the radical religious organization called Unitology. All while bits of lore about the world of Dead Space were shared. This includes humanity on the brink of extinction due to lack of resources and how the Markers used electromagnetic signals to drive people mad or create more Markers, thereby spreading the infection.

What’s worst is that the game was left unfinished, with the finale of Dead Space 3 having Isaac and newcomer Craver returning to Earth only to find Brethren Moons attacking the planet. Eurogamer provided details about how Dead Space 4 would’ve played and what questions would have been answered. It wasn’t confirmed Isaac would be the protagonist but the player would venture through various derelict ships in search of supplies introducing plot points as you come across specific ships. With the player finally finding out the truth of how humans and Necromorphs were connected. But creative director Ben Wanat did warn that the answer wouldn’t be what players expected and hinted at a worse threat.

Unless EA decides to restart the franchise Isaac’s tale will remain unfinished. And with Visceral Games closed and the staff who made the series moved on to other projects, this remarkable series ended with a whimper instead of the bang it deserved.