New details had been given for Pokemon Sword and Shield at Nintendo’s E3 2019 conference, including a release date.

We were able to get a look at some interesting water-rock type Pokemon used by a trainer named Nessa, a powerful water-type gym leader. Those who attended E3 this year will be able to battle Nessa at the demo booth this year. 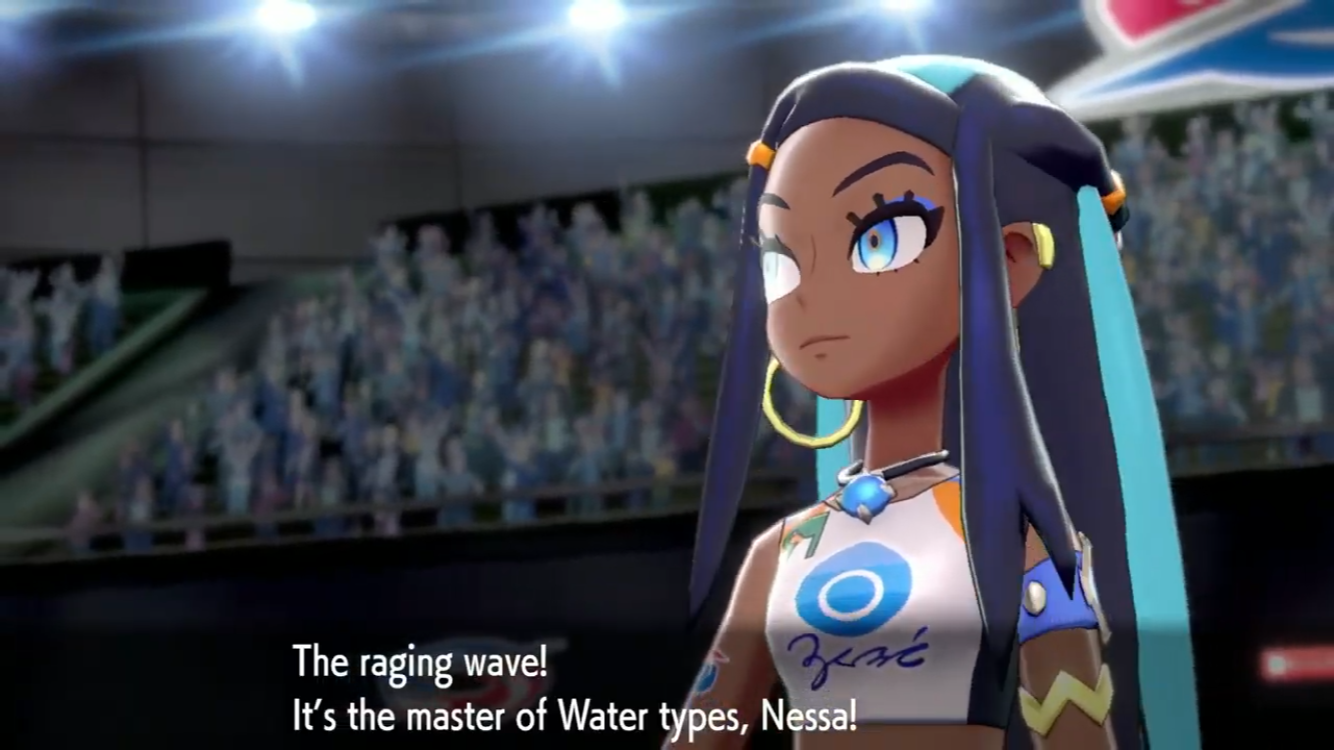 Players were also treated to a look at the new wild areas of the game where Pokemon of different biomes roam free within the overworld. These biomes are also where Max Raid battles will take place, a raid battle mode with up to four trainers similar to Pokemon Go.

Finally, we also got a look at the region of Galar, and some of the new Pokemon that will be shown here in the 8th generation. Pokemon Sword and Shield will be out on the Nintendo Switch November 15th of this year.