Observation is a puzzle, sci-fi adventure that allows players to experience playing as HAL 9000. Developed by No Code and published by Devolver Digital, Observation is inspired by science fiction entertainment that has been around for decades and will enliven geometry majors all around the Earth via its exceptional gameplay and aesthetic.

In Observation, SAM (System Administration Maintenance) is an artificial intelligence charged with monitoring a multi-national space station called Observation. The space station undergoes a catastrophic failure as it orbits the Earth. When the sub-systems come back online, it is revealed Observation is no longer orbiting Earth but is instead on a flight path several thousand kilometers over Saturn’s north pole.

Players must help Dr. Emma Fisher discover the cause of the malfunction, locate the remaining crew scattered throughout the station and hopefully find a way back to Earth. Overall, I found the story quite impressive as when the credits finally rolled, I looked at the clock only to discover it was 2 am. Few modern games have managed to engross my attention the way Observation did. 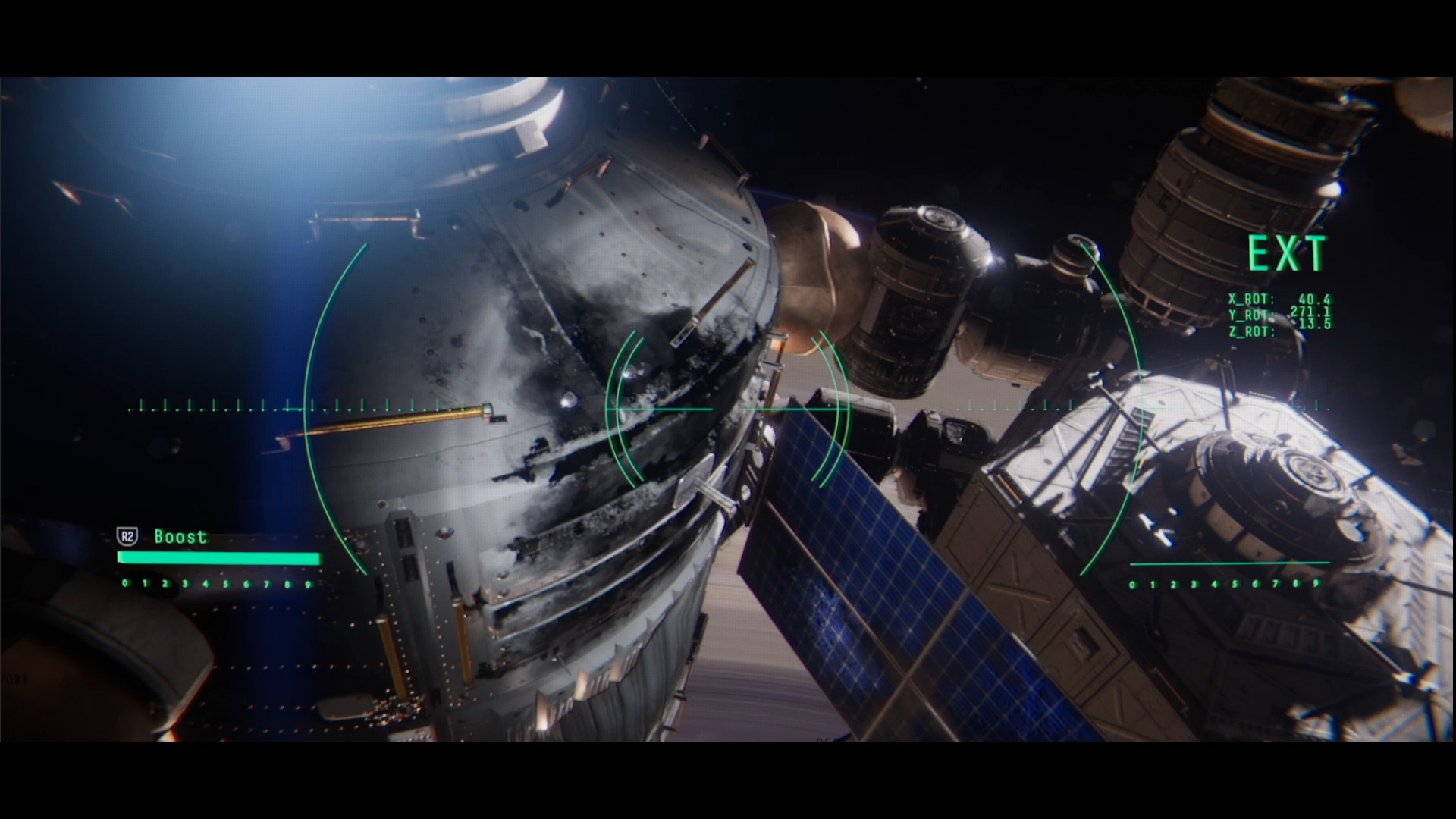 Players take control of SAM and monitor the station via cameras located throughout each section of the station. There are 4 sections of the Observation station which are divided into separate modules that can be individually explored. As each module is explored via the camera system, players will discover documents and laptops that can be accessed which reveal events leading up to the malfunction and unlock hatches that allow a greater range of exploration.

Since quite a lot of the gameplay involves zooming and panning of stationary cameras, it would have been a godsend if the developers had increased the speed a bit. Nothing grinds my nerve quite like having to constantly spin a slow-moving camera 180 degrees just to gain access to a hatch or computer terminal.

Players will need to solve puzzles in order to progress the story as well as find secrets to the story hidden throughout Observation. Puzzles range from watching a series of geometric shapes and symbols in a sequence and correctly repeating the sequence back to the more intricate. A few examples of the more interesting puzzles include looking at a schematic trying to disable security, getting a plasma field to be in balance in order to regain power and looking at star charts to pinpoint coordinates of celestial objects.

Most of the puzzles in Observation are challenging but fair, however, two puzzles drove me to the brink. The module separation puzzles were extremely annoying as they clearly were designed with controllers at the forefront as analog sticks would have made them less frustrating. What I am dubbing, ‘the star charts puzzle’, was infuriating for me due to lack of direction. The game eventually crashed, yet I was able to finish the puzzle. I experienced two hard crashes during my playthrough of the game. Observation auto-saves as players progress, unfortunately, the checkpoints can be annoying as well. While I might only lose ten or fifteen minutes of advancement if I quit or the game glitches, I might need to completely redo an annoying puzzle or series of monotonous mechanics.

Despite the galling elements listed, Observation is a fantastically fun and interesting game.  As players progress in Observation, SAM can take control of robotic spheres that allow the player to free-roam the station allowing access to ducts and crawl spaces not accessible via camera. When players are in control of the sphere, they can also have access to the airlock which allows the exploration of the station exterior and one of the most magnificent views of the solar system. 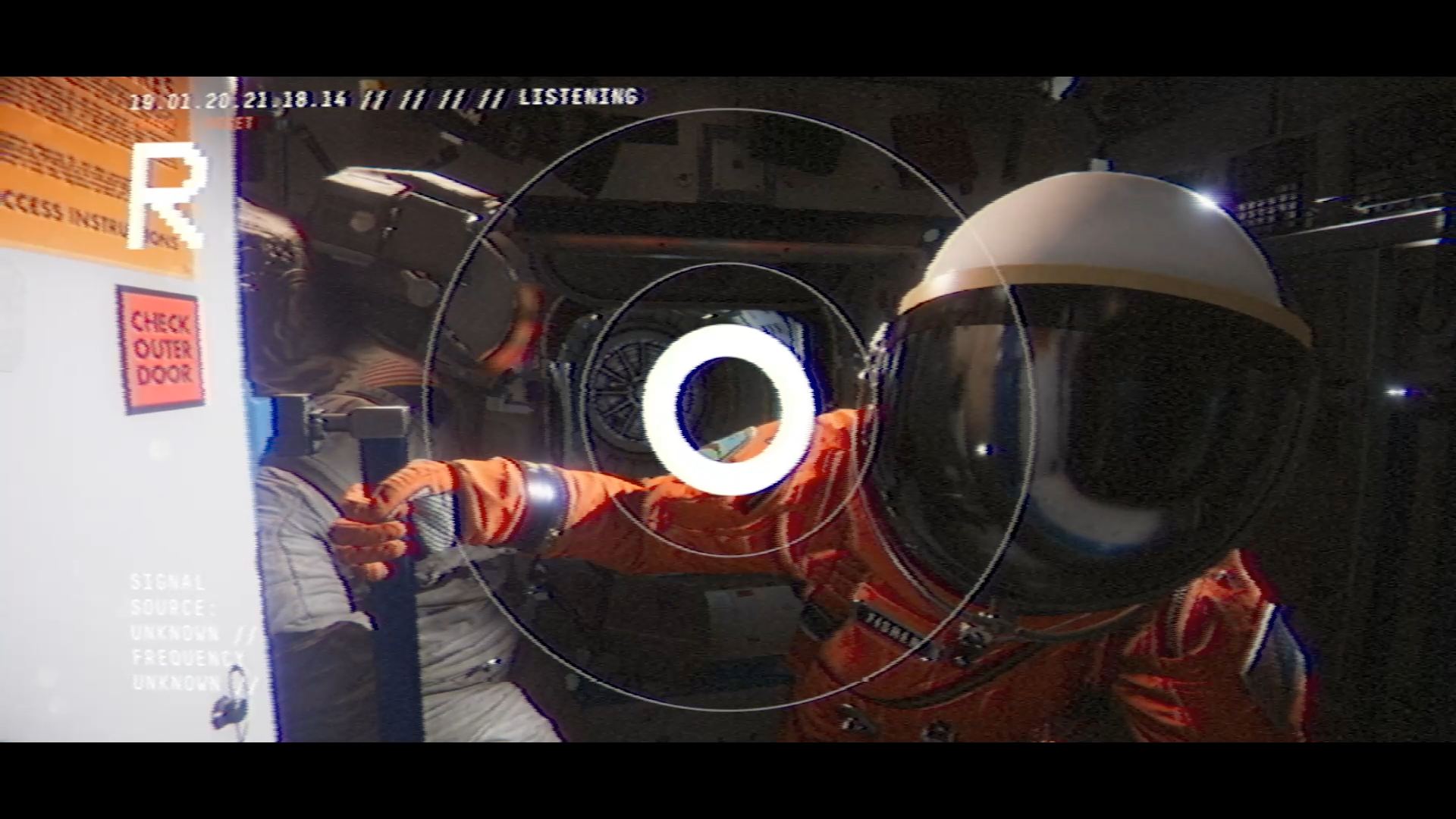 Observation is striking in the graphical department; the game only has around a dozen graphical fidelity options but uses what is available to immerse players in its art-style. A decent amount of developers previously worked on Alien Isolation and it shows. The designers were able to take their experience and redevelop the environments for a modern look to space exploration. When players switch cameras in new areas, a 1980’s VHS static is displayed and slowly fades which is a great affirmation of the Alien movies and games that inspired Observation.

As great a job as the developers did in modeling and animating the environment, character models, while visually detailed, lack polish with their animations. Lip-syncing was visually off, and they appeared to have a ‘dead eye’ similar to looking at a statue or mannequin. Another drawback to the facial appearances of the characters, while the voice actors did an amazing job conveying realistic emotion, the facial animations couldn’t properly express the dire situation presented. NPC characters can also look a bit rigid when they are traversing between modules, luckily that doesn’t carry over to player control. 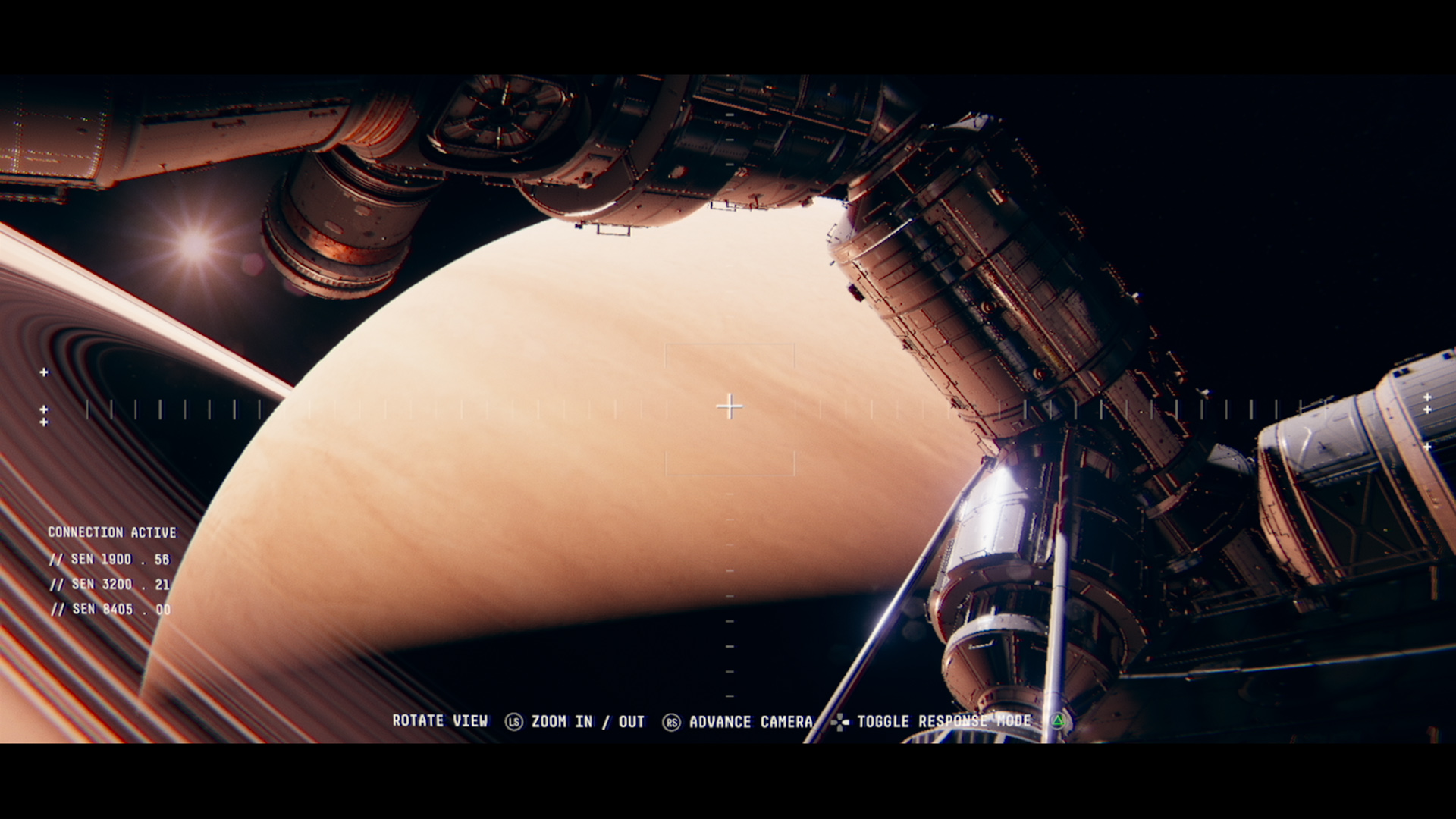 While I touched on the camera control in Observation, players will have ample opportunity to free-roam the station. It took a few minutes in the options menu, but I was able to dial in the mouse/control sensitivity to perfectly fit my liking and make the feel of the controls near perfect. Observation impeccably captures the feeling of weightlessness, at least I assume so, I’ve never actually been in space, so I’m going to roll with it.

Observation’s sound design is amazing, from the creaks, pounds and other random noises that haunt the station. The noises help amplify the fear and paranoia, since players never know the sound of the station imploding or are, on a one-way descent into Saturn’s atmosphere. Audio logs are scattered via laptop computers throughout the station give deep insight to the events leading up to the game. 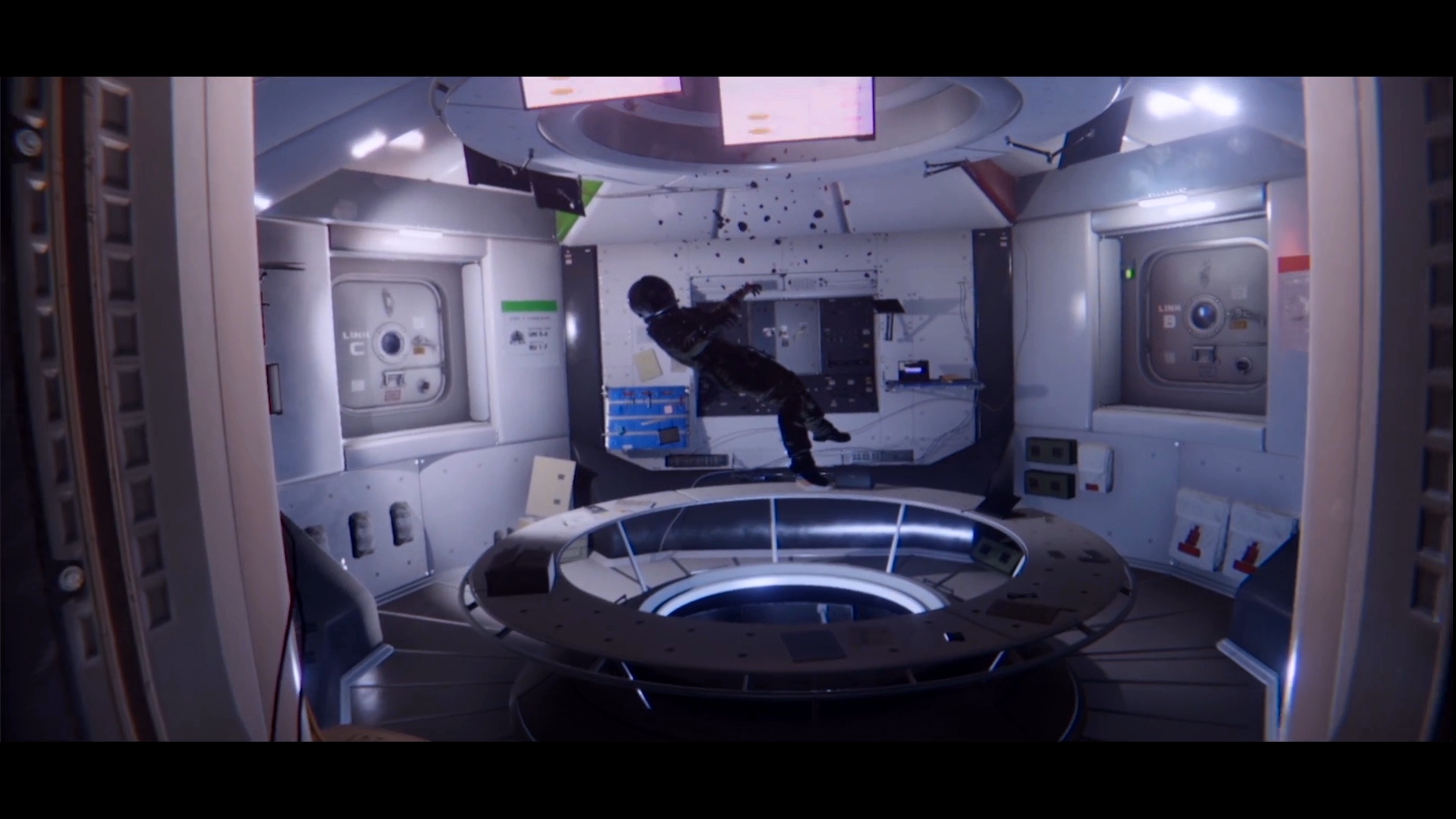 Observation is one of the best games I’ve played to date. Most modern games, regardless of total length, don’t hold my attention in the same way Observation did and I had to see it through to the end. Notwithstanding some graphical imperfections and a couple of crashes, the story and gameplay were exciting and compelling. I highly recommend Observation and look forward to the future of No Code and Devolver Digital.