It’s hard to believe but Uncharted 2: Among Thieves is about to turn 10 years. With Nathan Drake’s adventures concluded with Uncharted 4: A Thief’s End it seems like forever ago that the treasure hunter was still traveling the world seeking exotic locations. Now, Naughty Dog is ending their biggest games on the PS3 by closing the multiplayer servers for The Last of Us, Uncharted 2, and Uncharted 3. 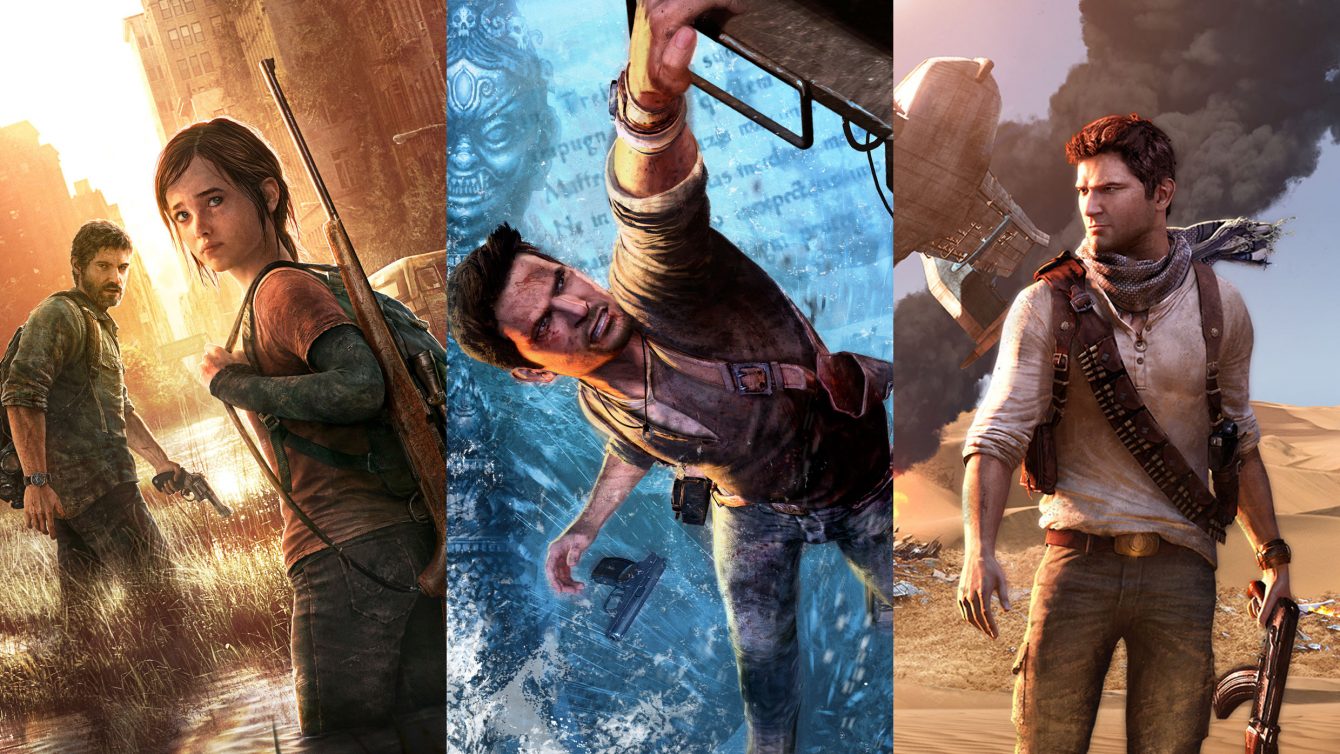 The servers will officially close on September 9th and all multiplayer DLC will be available for free starting right now.

After nearly 10 years of operation, on Tuesday, September 3, 2019 [5:00 PM PT] we will be bidding farewell to the multiplayer servers for Naughty Dog games on the PlayStation 3, including Uncharted 2: Among Thieves, Uncharted 3: Drake’s Deception, The Last of Us, and The Last of Us Left Behind. It’s bittersweet to say the least. Uncharted and The Last of Us multiplayer on the PS3 are defining entries in Naughty Dog’s history and we’ve been honored to support the passionate communities that have grown around them for almost a decade. We have so many fond memories from playing alongside you throughout the years.

Thank you to everyone who has played Uncharted and The Last of Us multiplayer on PS3 and for all of your incredible enthusiasm, feedback, and support.

As for The Last of Us PS4, you can still play that online when the PS3 version is closed down.