Fist of the North Star LEGENDS ReVIVE takes place when Hokuto Shinken’s most dangerous martial art was believed to be lost. The player is tasked with gathering shards of stone monuments with the memories of Kenshiro, Raoh, and other characters. All characters are playable, creating your own dream team. With the game including illustrations from the creator Tetsuo Hara.

If registrations reach 50,000 players worldwide all pre-registrants will receive “Rei” as an additional reward.

Pre-registration starts today and is available on Google Play for Android users or on the Fist of the North Star LEGENDS ReVIVE official website for iOS users. 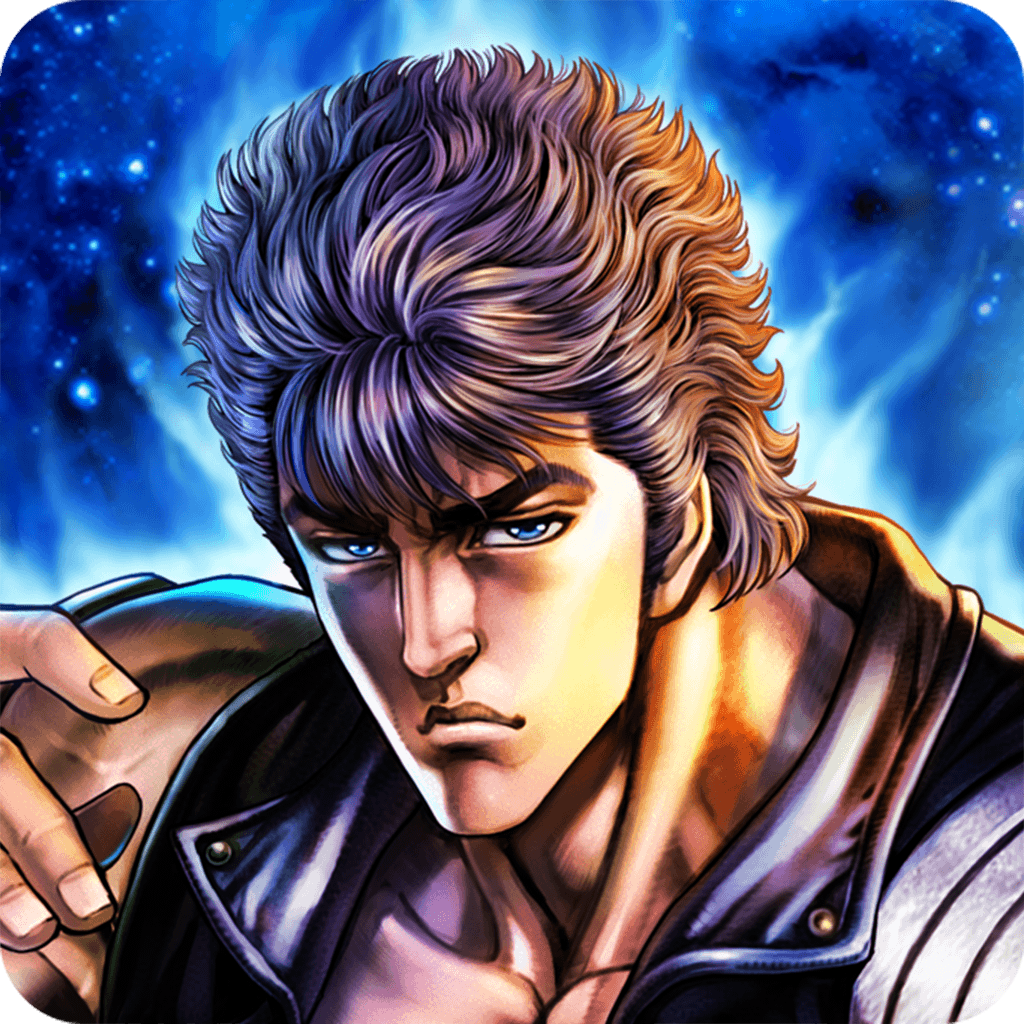 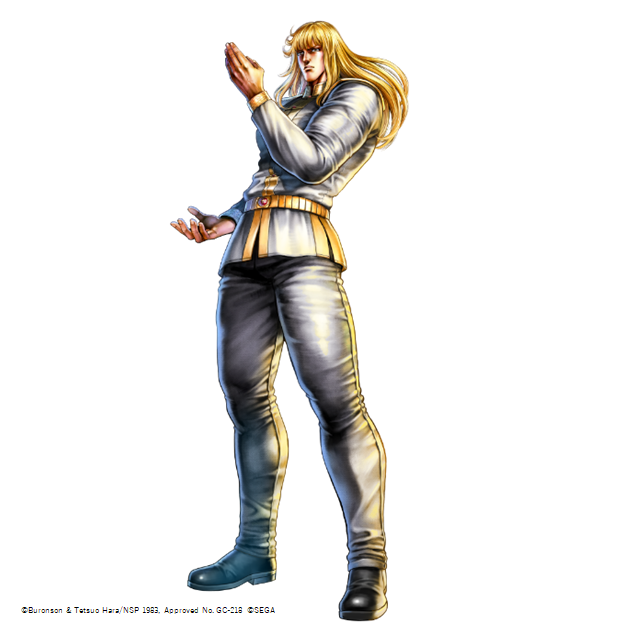 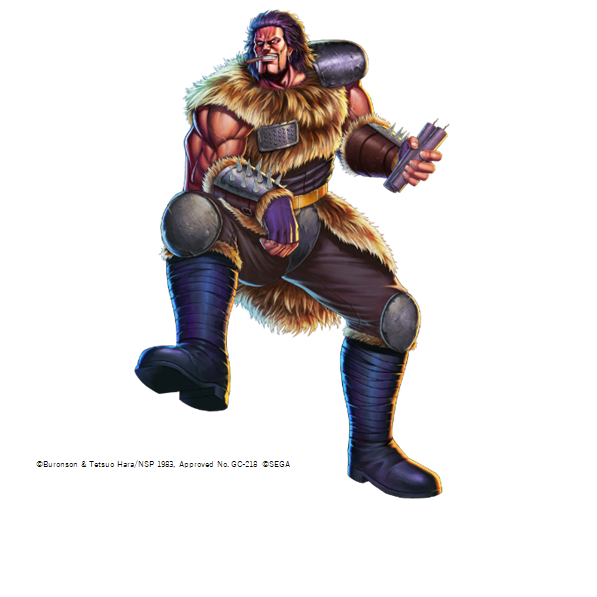 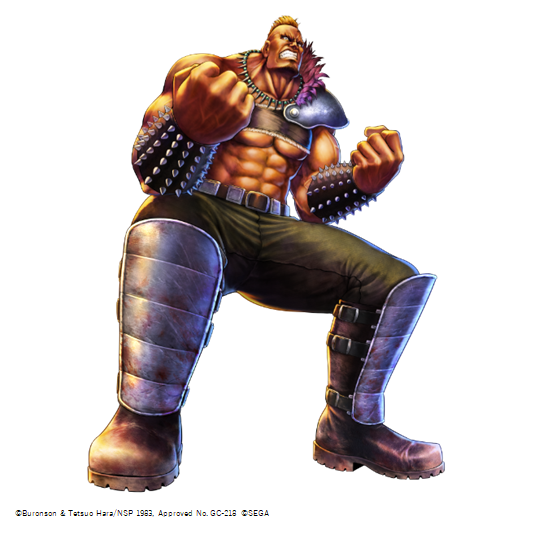 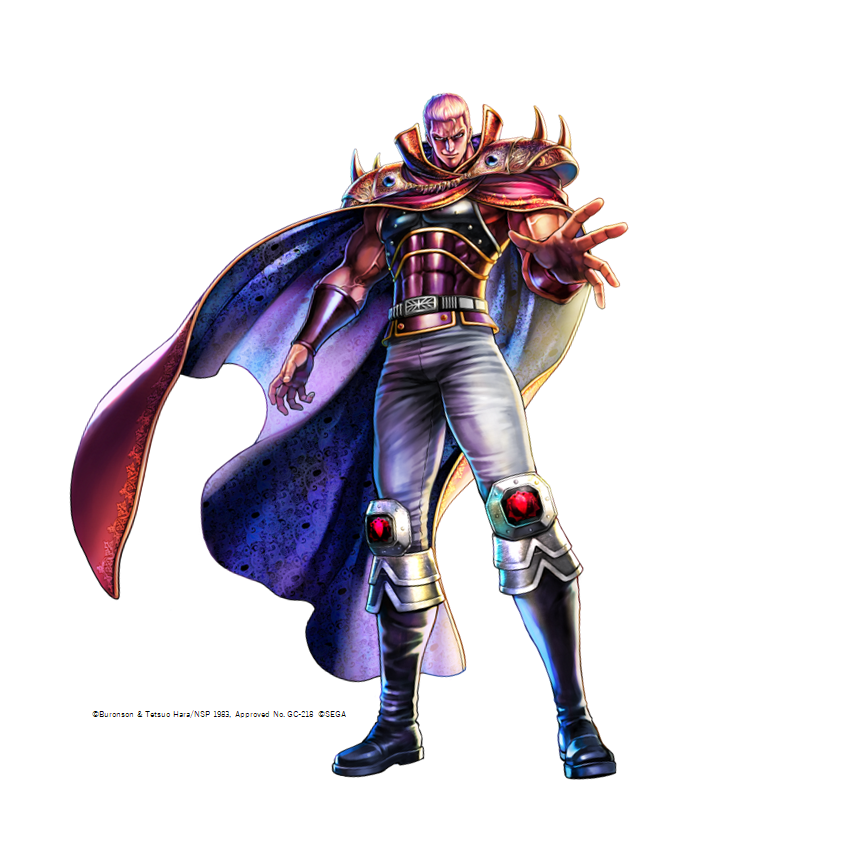 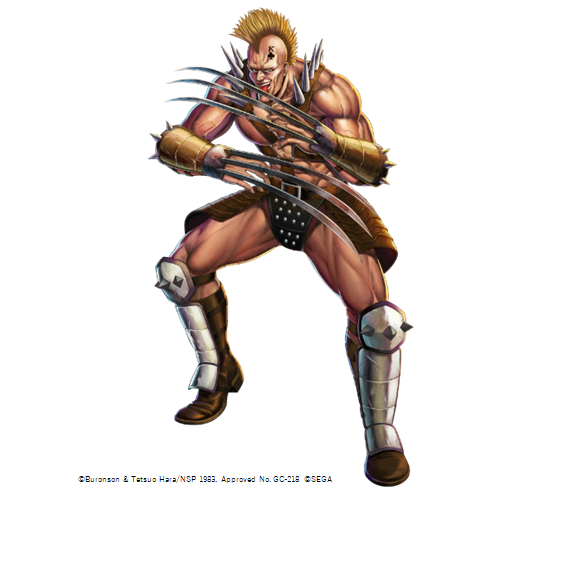 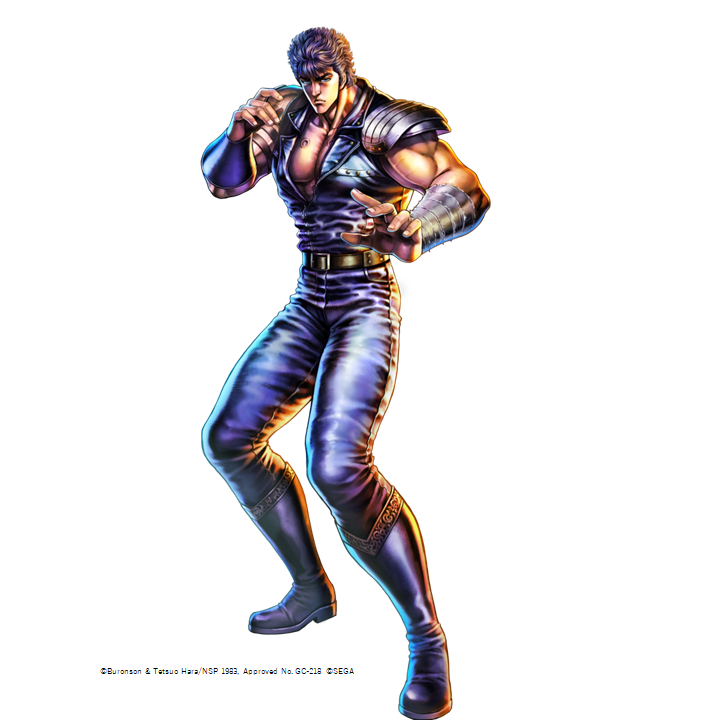 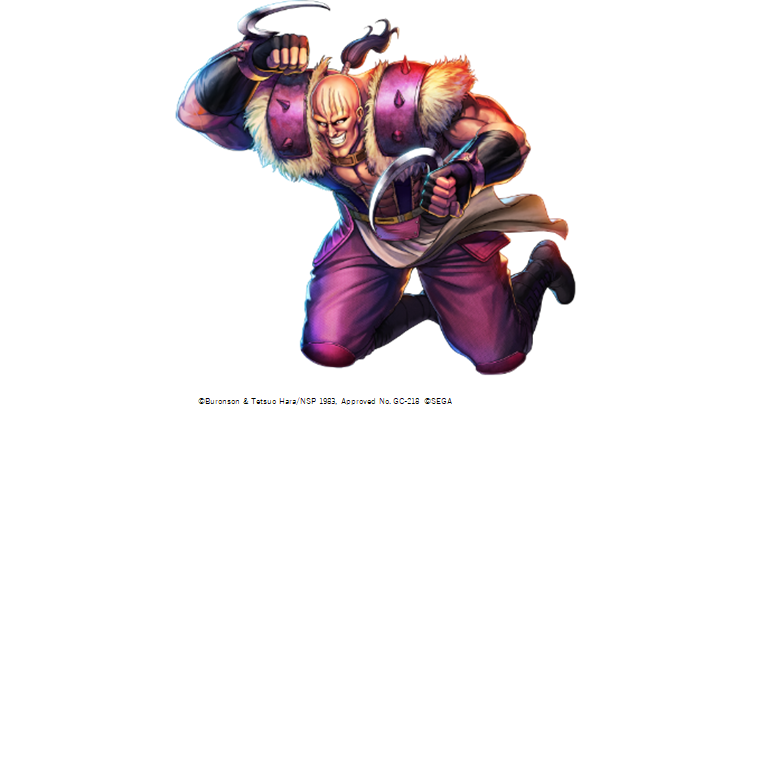 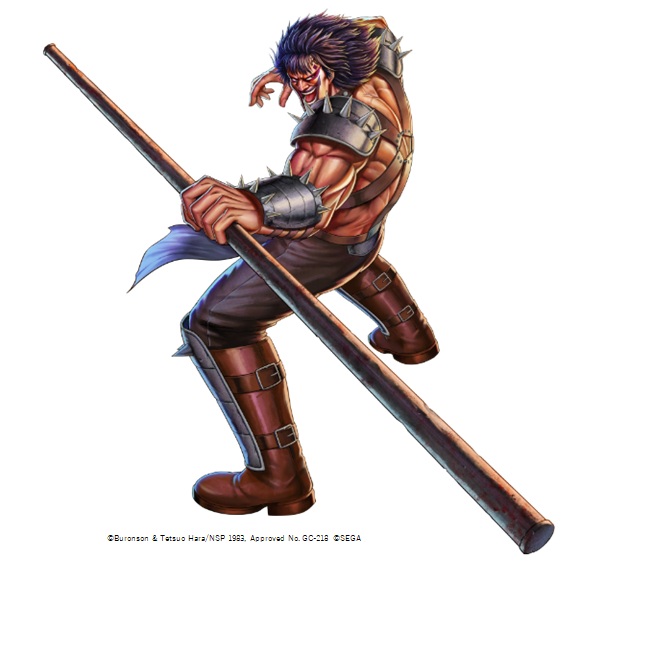 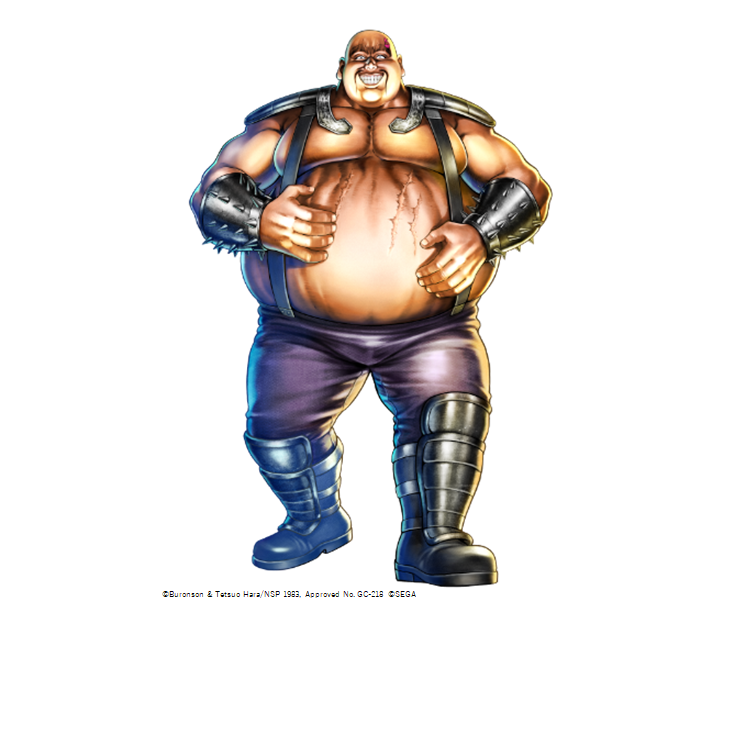