Since its confirmation to release this March many are wondering about Final Fantasy VII Remake’s combat system. The iconic materia system, according to Tetsuya Nomura in a recent interview published by Fatmitsu will remain largely unchanged. 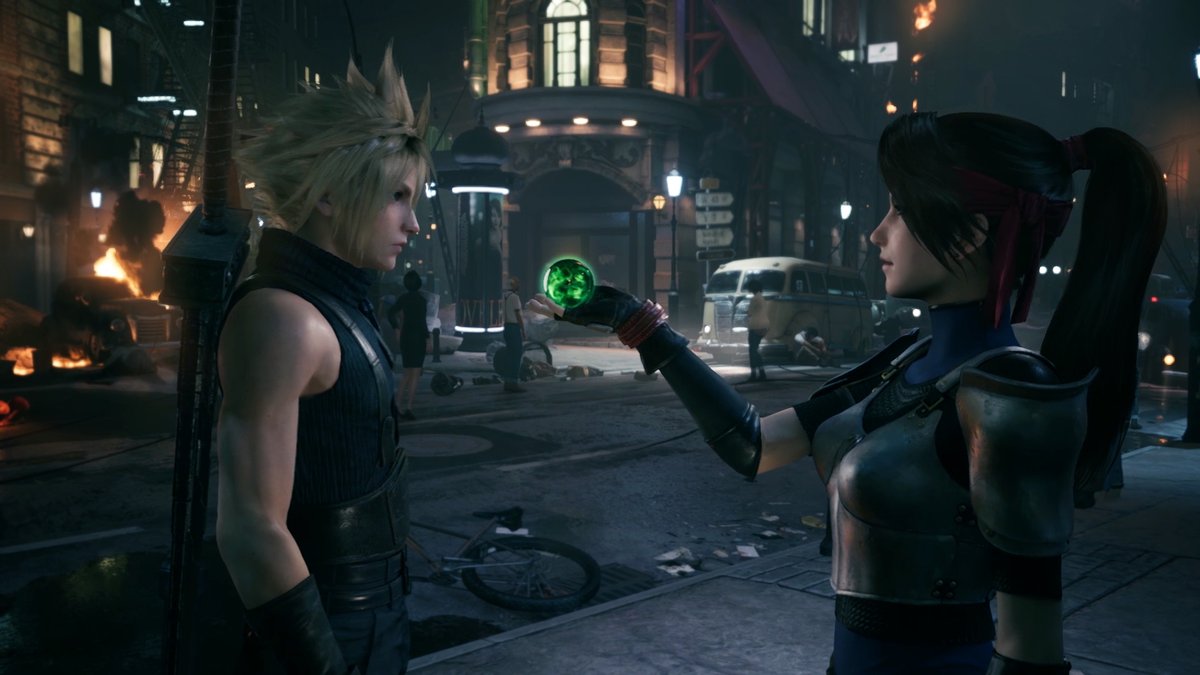 Final Fantasy VII Remake will release on PlayStation 4 on March 3. You can check out more screenshots of the game here.