For a while, Playground Games has been rumored to be working on a new installment in the dormant Fable series. With newly leaked information revealing an open world and multiplayer. 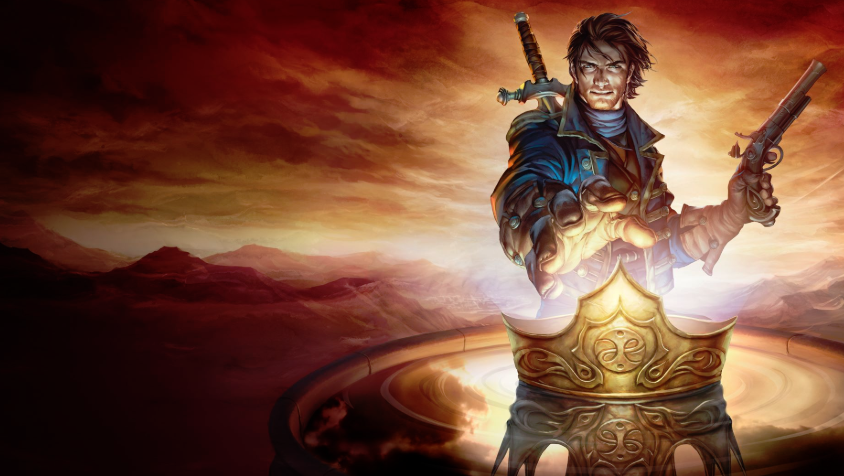 You can completely ignore the main quest and never become the hero.

You can build a town. This ties into the game’s main quest and the game’s ending.

The lack of guns hints that we may be going back to a time period resembling the first Fable.

“Albion and Aurora are gone. ‘Lands reduced to fables.’ The Spire was rebuilt and used by a mad king to wish that an asteroid would strike the planet. He also wished it would happen again in the far future. Eons later and everything is new (medieval themed, new continents) and you have to stop the destruction of the planet again. Theresa and a Heroes Guild are preserved on another planet via a demon door. Time Travel heavily involved in play. Jack of Blades returns.”