Insurgency: Sandstorm’s free weekend on Steam is starting and to get everyone ready to try the game the developers released a new hotfix. Resolving issues regarding the cloud-rated issues and “Frenzy” mode. 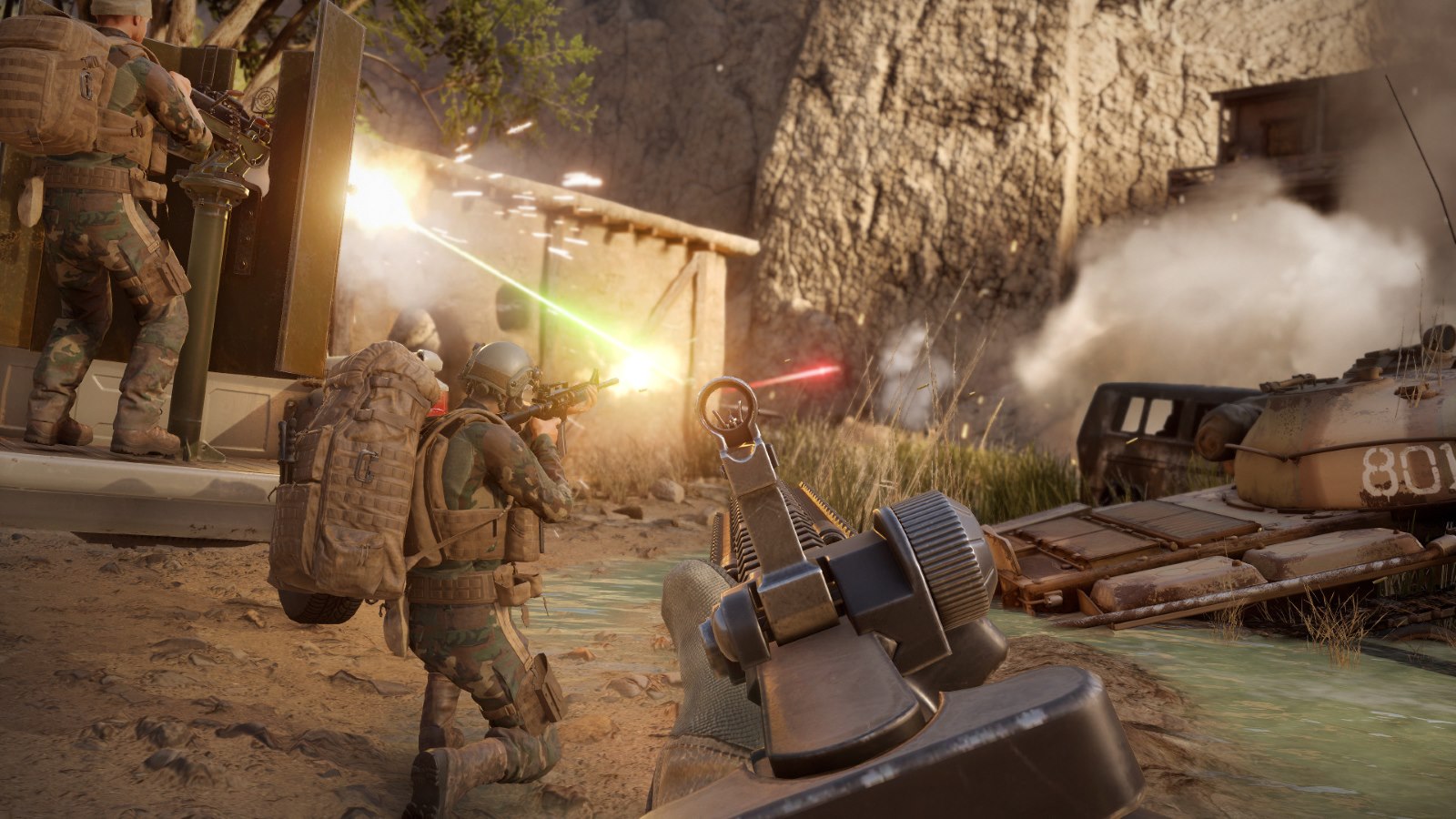