More information about Google Stadia is set to release this week but it seems Kotaku may have leaked one of the announcements. Stating that sources have confirmed Destiny 2 will come to the platform and feature cross-saving. 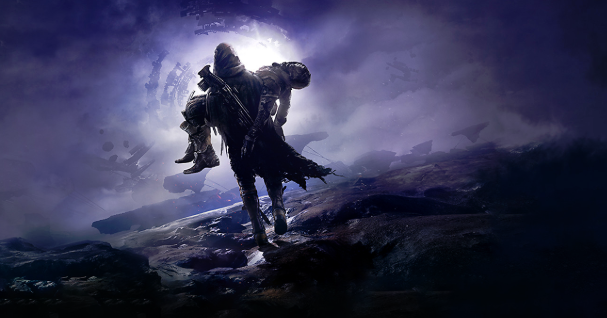 According to Jason Schreier,

We’ve heard all this from four people familiar with Bungie’s plans, two of whom confirmed that Bungie will announce cross-save tomorrow during its Destiny 2 livestream. Those two also said the company wasn’t yet sure whether PS4 would be part of it. (Sony didn’t immediately respond to a request for comment.)

In addition, a recent announcement has been leaked that the upcoming Destiny 2 announcement will feature a new expansion called Shadowkeep. We won’t have to wait long for these news stories to be confirmed or debunked.

Destiny 2 is one of the biggest looter shooters available now, so having it on multiple platforms and featuring cross-saving would boost the player count. After all, the game has been notoriously saturated with stories regarding shadow nerfing, lack of communication, and other problems. Which mostly have been resolved with the release of Forsaken.

Destiny 2 is now available for PC, Xbox One, and PS4.