Perseus is one of the Fallen that you’ll need to recruit to guard one of the Gates in Torment of Hades. Found in the northern part of the Scorched Lands, this warrior has some rare skills you need to be aware of. 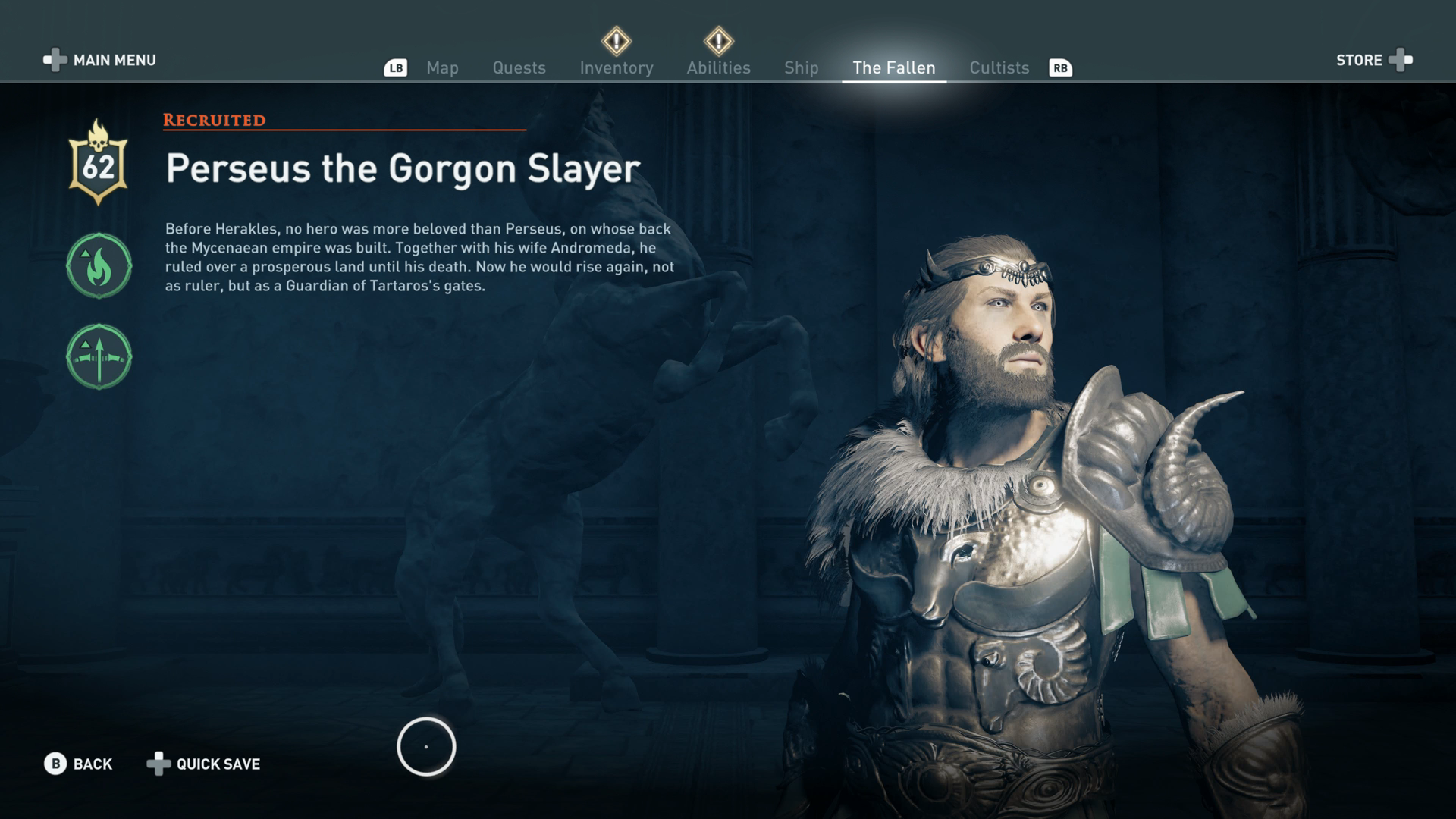 Perseus can teleport, float, and shoot energy blasts. But he’s nothing undefeatable. First, sneak up to the legendary warrior and perform a stealth attack to drain a significant part of his health. Perseus is teleport away and floats in the air, shooting energy blasts. Just look to the ground and avoid the blast.

When one the ground, Perseus using standard melee swings common NPCs use. Simply, block, parry, and avoid unblockable attacks. When enough damage is dealt, Perseus will teleport away and start the whole pattern again. Just widdle his health down and eventually, the Gorgon-slayer will fall.