At the end of Assassin’s Creed Odyssey Torment of Hades, Hades himself will congratulate you on a job well done. But at the same time betray you, unwilling to fulfill his part of the bargain. Instead, enslaving you as the final guardian unless you fight back. Here’s how to defeat Hades. 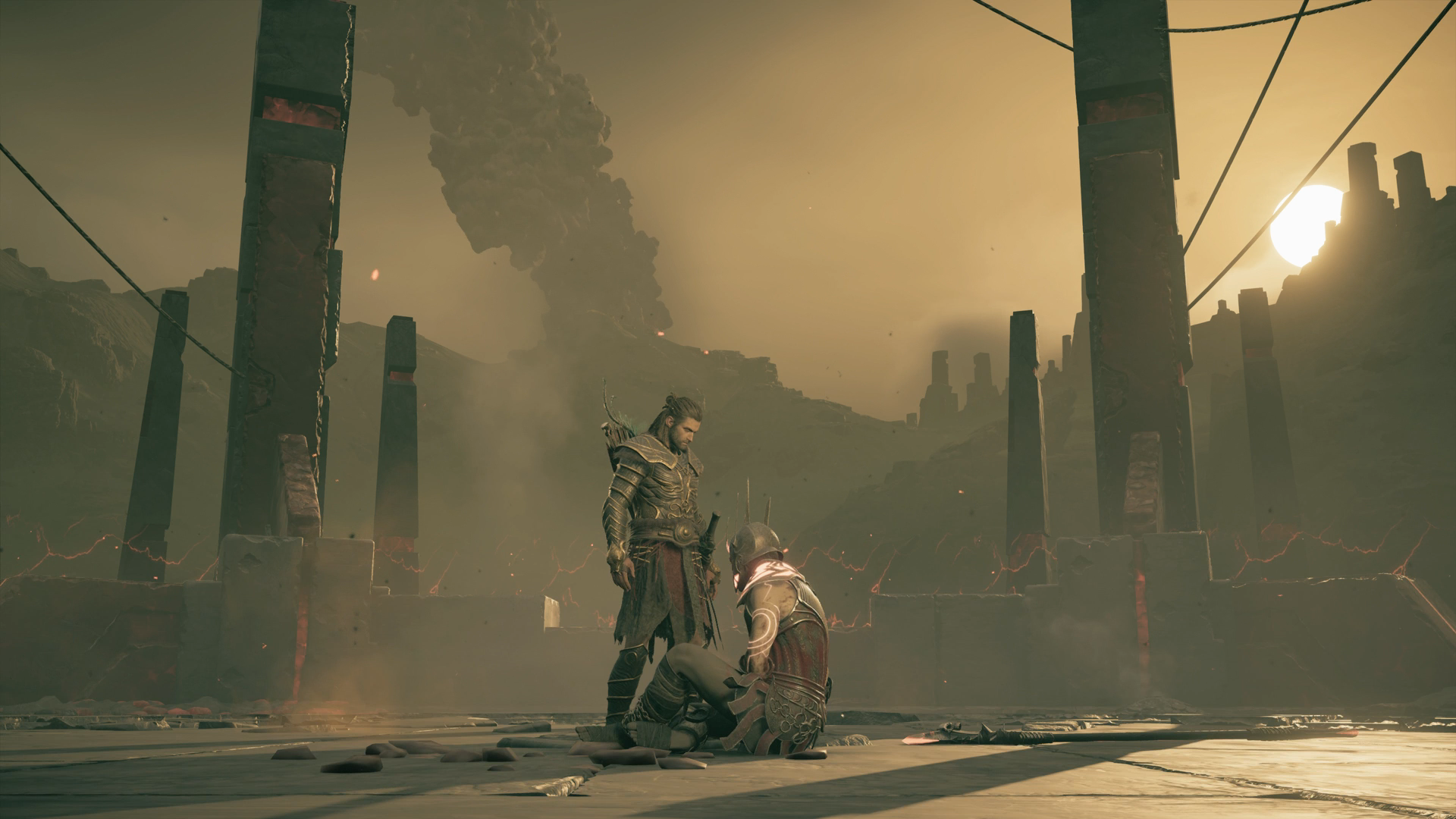 Hades is a powerful enemy with strong melee swings and energy attacks. During the first part of the fight, Hades is simply enough. Avoid his melee swings and shoot him in the head. When his health begins to drain he’ll summon a shield and shoot orbs at you. Shoot those orbs down or they’ll stun you, allowing Hades to perform a strong melee attack.

You must destroy the shield before any damage can be caused. Once destroyed Hades will summon another shield when enough damage is done. This time, using faster orbs and summoning explosive orbs to limit your movement. The key is to avoid the red circles and keeping track of Hades, who’ll still charge and attack using close-range melee attacks.

Hades is still vulnerable to adrenaline attacks. Using your spear to cancel his attacks and your bows various attacks to inflict damage from afar. Rapid fire is ideal for taking out the orbs. Keep up the assault on Hades while avoiding the orbs and red circles and Hades will eventually fall. Granting you access to his weapon.