Leaks and rumors are common days before a huge event like E3. With a new leak reported by Kotaku’s Jason Schreier revealing 3 titles from Bandai Namco. 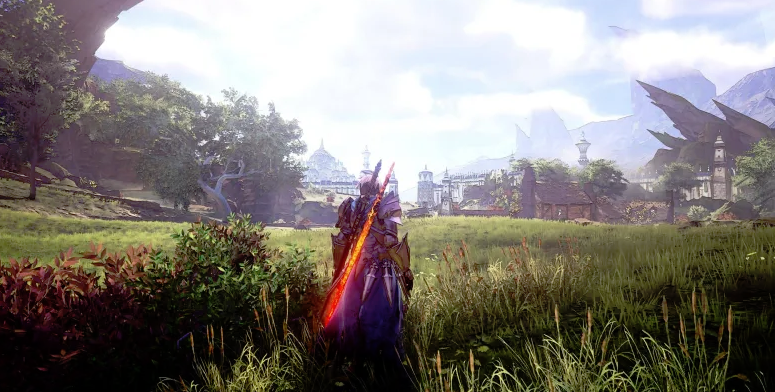 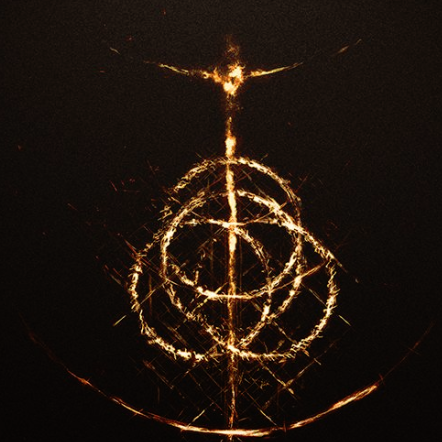 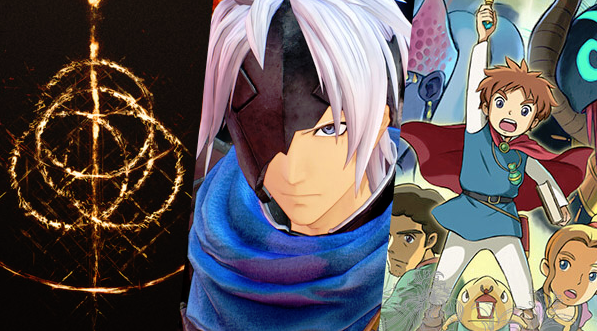 The news came from Gematsu and ResetERA which provided descriptions about the titles and posters regarding the games.

The leak reveals that FromSoftware’s title is called Elden Ring for PS4, Xbox One, and PC. A remastered version of Ni No Kuni for the Switch was also leaked. And finally, Tales of Arise is set to be revealed for PS4, PC, and Xbox One.

We won’t have to wait long to see if these leaks are true. With E3 2019 starting next week.