Today, fans finally got a release date for the long-awaited Death Stranding but another game is on everyone’s minds as well, Naughty Dog’s The Last of Us: Part II. Currently, the game has no release date but according to a new rumor, it has been pushed back to early 2020 from fall 2019. 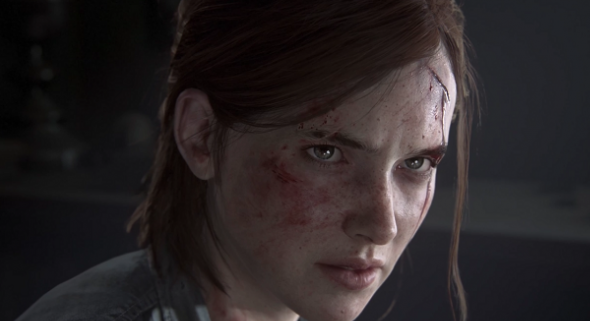 The information comes from Nibel and further supported by Jason Schreier. Stating that Ellie’s upcoming adventure was originally set for a fall 2019 release but pushed back. If this happens to be true our guess is either Sony trying to keep their exclusives further part to avoid competition or for quality purposes. As of now, Death Stranding will release this November 8th, I doubt Sony wants to pull an EA.

Looks like Death Stranding is about to get announced for a November release. The Last of Us 2 was also planned for fall 2019 but I actually just heard it got bumped to early 2020, possibly February? Either way, wild final year for PS4 https://t.co/wh6kimA73b

The Last of Us: Part II is now in development for PS4.