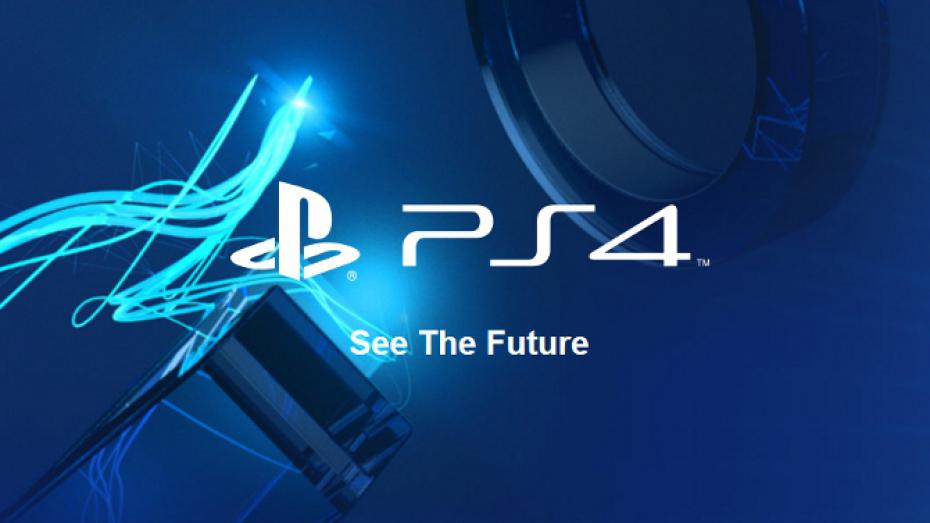 “Instead of licensing our IP out to studios, we felt the better approach was for us to develop and produce for ourselves,” says Qizilbash. “One, because we’re more familiar, but also because we know what the PlayStation community loves.”

Sony has been making moves to internalize development and have a studio dedicated to making films and movies for their own IPs does seem prudent. It’ll cut out the middle man and give Sony complete control. Sony already has some acclaimed hits such as Ratchet and Clank, Uncharted, The Last of Us, God of War, Horizon Zero Dawn, and so many more to choose from. Ratchet and Clank was made into a movie but wasn’t well-received.