The Overwatch anniversary 2019 event starts on Tuesday! To celebrate its third birthday, the game is bringing back the “greatest hits” of game modes, along with new skins, emotes and sprays. Here is all you need to know to celebrate! 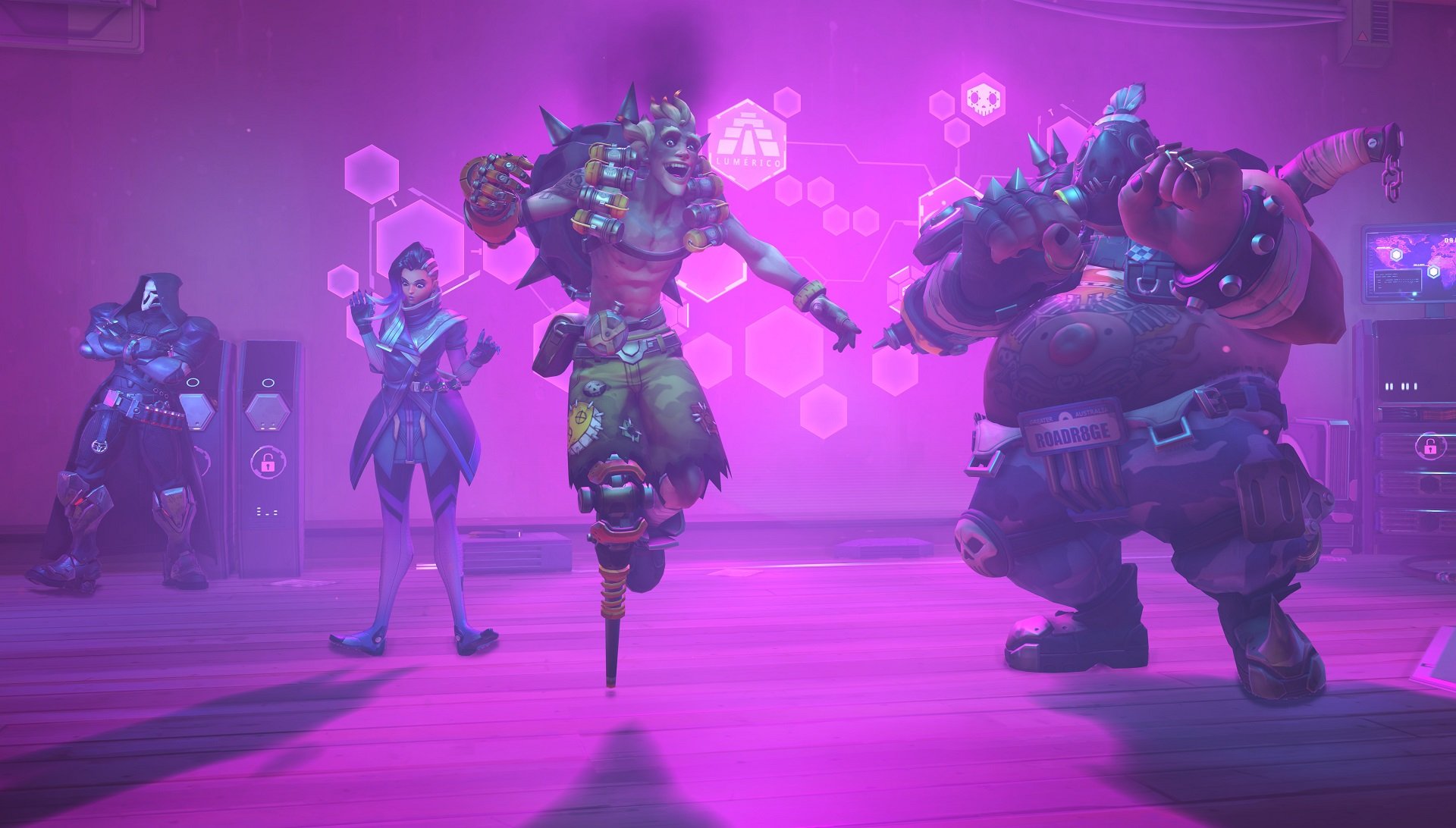 The Overwatch Anniversary 2019 event is scheduled to start Tuesday, May 21 at 2 PM Eastern time, 11 AM Pacific time. It will run until June 10, ending around the same time it began.

Players can expect all-new skins, dances, sprays and various other cosmetic items. Cosmetics from previous events will also be available during the Overwatch Anniversary period. New items include six legendary skins, three epic skins and dance emotes for the new characters introduced in the past year: Baptiste, Ashe and Wrecking Ball.

Previous season brawls will be returning and can be found in the arcade. Different modes will rotate in and out on a daily basis, including last months Overwatch Archives content.

If you don’t own the game, no worries. There will be a free trial during the first week of the event. The trial will fun from May 21-28 and all players will receive one Legendary loot box upon logging in.