Metro Exodus was well-received by critics and fans. With THQ Nordic, who owns publisher Deep Silver, confirming that 4A Games’ recent title was the most successful game in the company’s history. 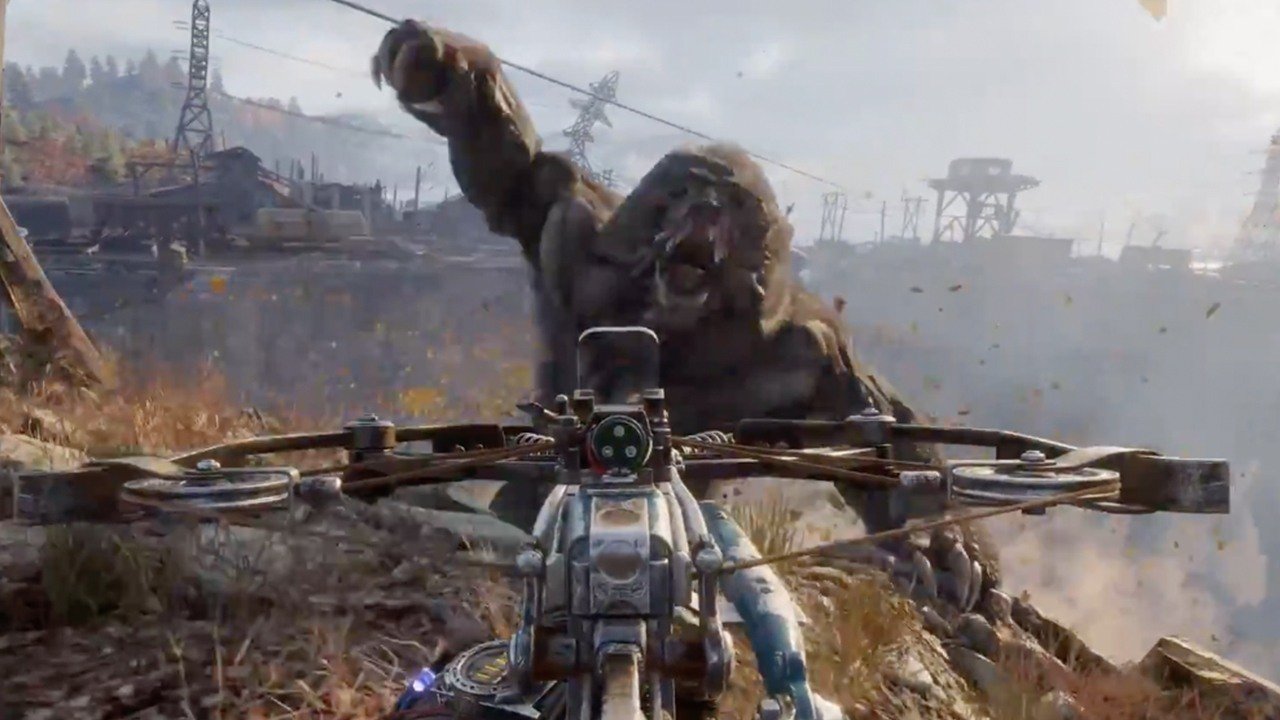 In addition to this positive news, THQ Nordic confirmed that 4A Games is working on a new AAA project but won’t say what. The studio is also working on DLC for Metro Exodus, with 2 campaigns confirmed. 1 set to launch this summer and the other in early 2020.

This is likely 1 of the 80 games that THQ Nordic confirmed to have in development. With 48 of them being unannounced projects, we can now confirm that one of them is by 4A Games.

Metro Exodus is now available for PS4, PC, and Xbox One. Check out our review here.