Journey released was released back in 2012 with critical acclaim. Notorious for its incredible music and visuals the title still holds up today. Now, PC gamers can try the title this June 5th when the game comes to the Epic Games Store. 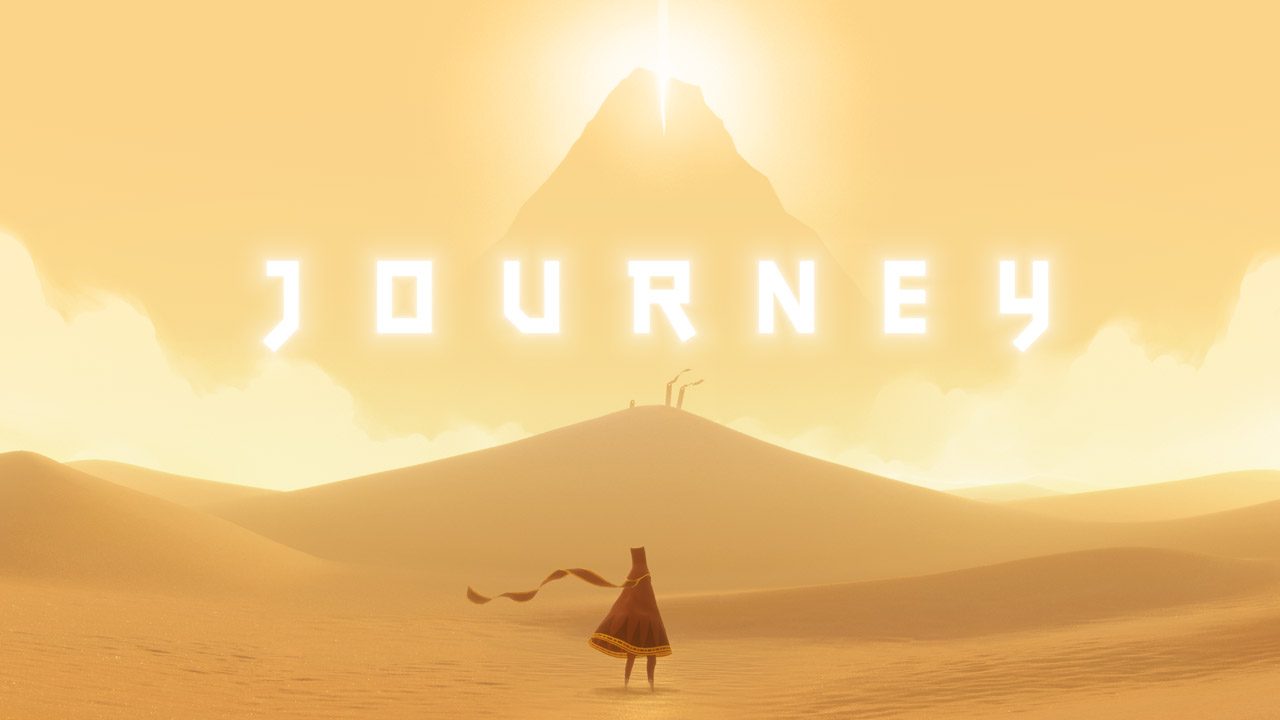 According to publisher Annapuma Interactive, the game will retail for $14.99 on PC and be optimized for 4k visuals.

Journey is a mute adventure as the protagonist, unnamed, attempts to reach a light at the distance. All while heading through deserts, caves, and snow that once housed an ancient civilization.

Journey is now available for PS3 and PS4.