God of War is one of the most acclaimed games this generation. Serving as a soft reboot and sequel to the critically acclaimed franchise fans and critics have predominantly praised the game for its emotional narrative and strong world design. Now, Sony has confirmed that God of War has reached 10 million sales since launching last year. 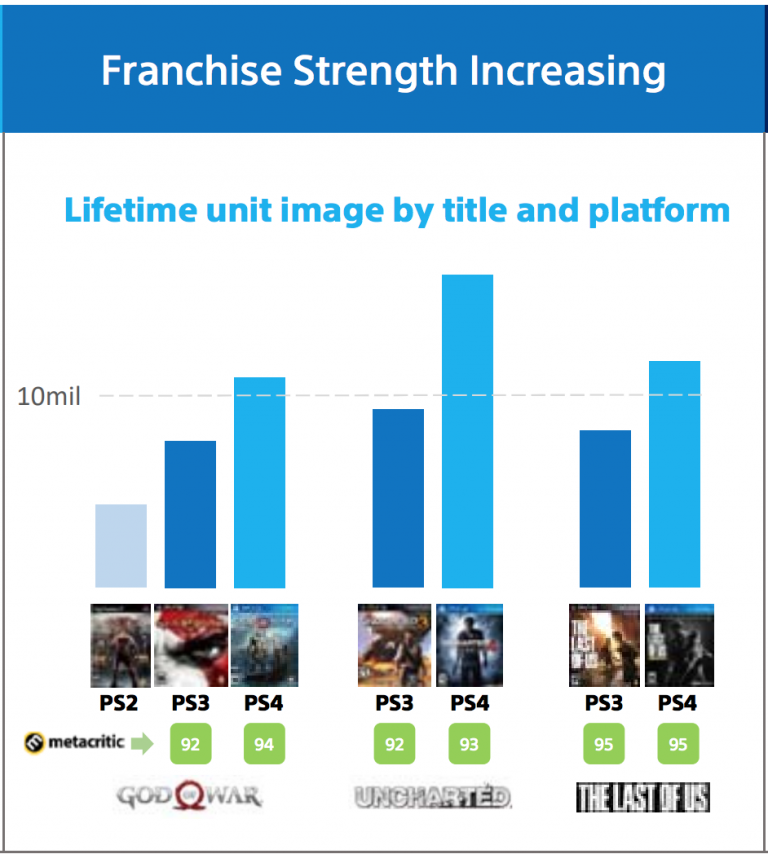 Sony confirmed not only did God of War reach the 10 million sale mark but Uncharted 4: A Thief’s End and The Last of Us PS4 Edition. With Naughty Dog’s Uncharted 4 being the most sold game on PS4.

God of War takes place years after the events of God of War 3. With Kratos leaving Greece for Midgard. Having started a new life and family Kratos must fulfill the final wishes of his late wife and travel to the highest peak with his son Atreus to scatter her ashes. All while fighting new enemies unique to Norse mythology and keeping his past a secret from his son.