Since its reveal back in 2015, we haven’t heard much about Dead Island 2. Many thought the game was low key canceled but that’s not the case. With THQ Nordic confirming that the game is in development. 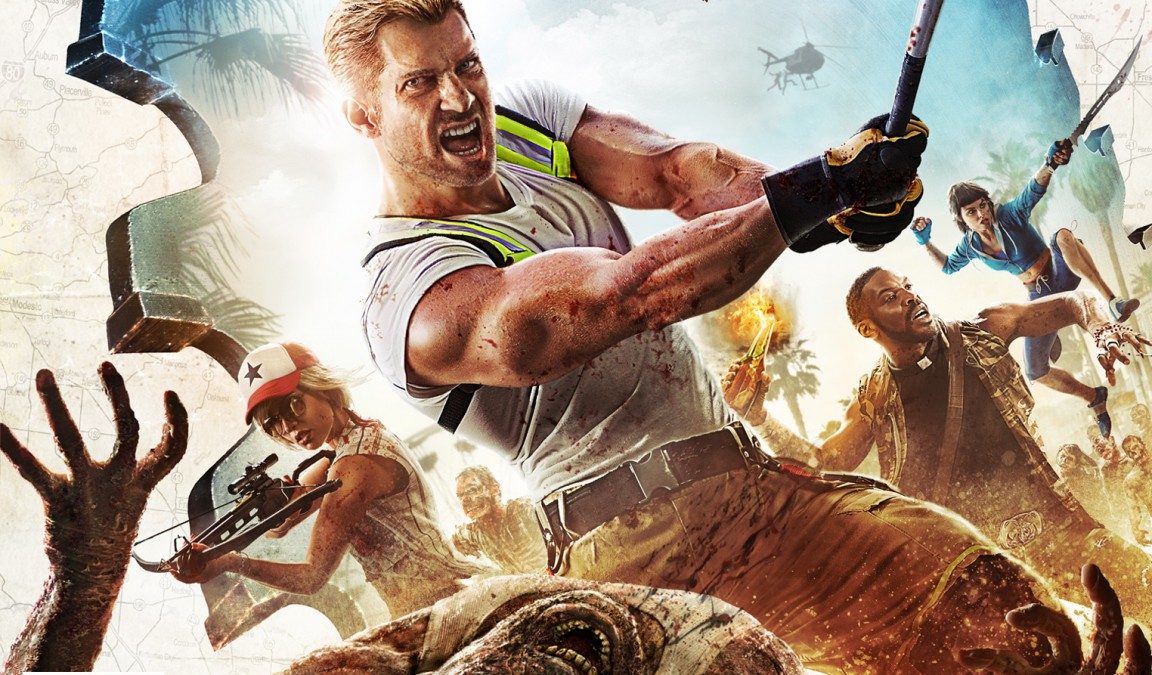 THQ Nordic made the news public through a quarterly fiscal report. With THQ Nordic explaining that “Dead Island 2 is still being worked on. Stay tuned,” was all that Wingefors had to say about the project though before moving on.

Dead Island 2 has been confirmed for Xbox One, PS4, and PC. Considering that the next-generation of consoles have been confirmed through developers working on projects for the new Xbox and PlayStation, along with the widespread presentation of Marvel’s Spider-Man running on PS5 hardware, we could see the game in 2020. As THQ Nordic has stated they have 80 games in development.