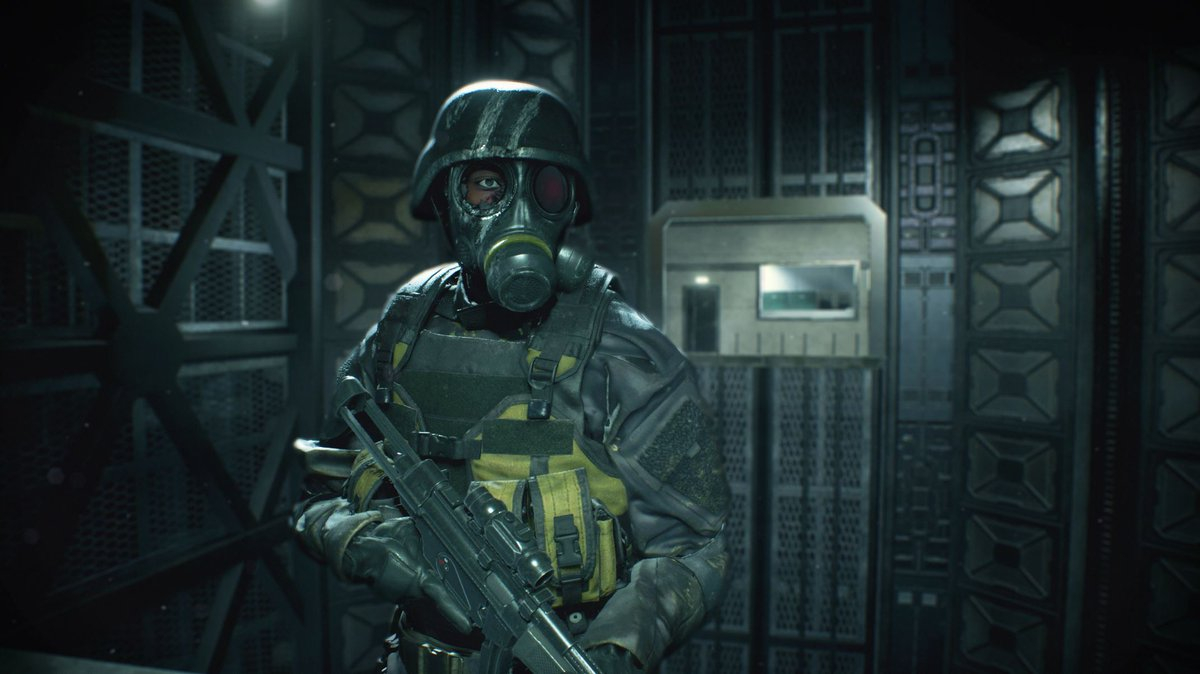 Capcom made the news public during their March 31st, 2019 Fiscal Year report. Detailing that the company has a number of games in development using the engine.

While we are unable to comment on the specific number of titles or release windows, there are
numerous titles currently being developed internally with the RE ENGINE.

Capcom also noted that the RE Engine will be used for next-generation development.

The games we developed using the RE ENGINE during this current hardware generation have
received critical acclaim, and from the early stages of building this engine, we kept the ability to
augment it for next-generation development in mind; as such, we view the RE ENGINE as one of
our strengths that will contribute to next-generation game creation

Capcom hasn’t stated what games are in development but rumors have been spreading that the company is working on a remake for Resident Evil 3: Nemesis and Dino Crisis.