Call of Duty 2019 has been confirmed for E3 2019’s Coliseum. With a recent report indicating that the upcoming title will be Call of Duty: Modern Warfare. 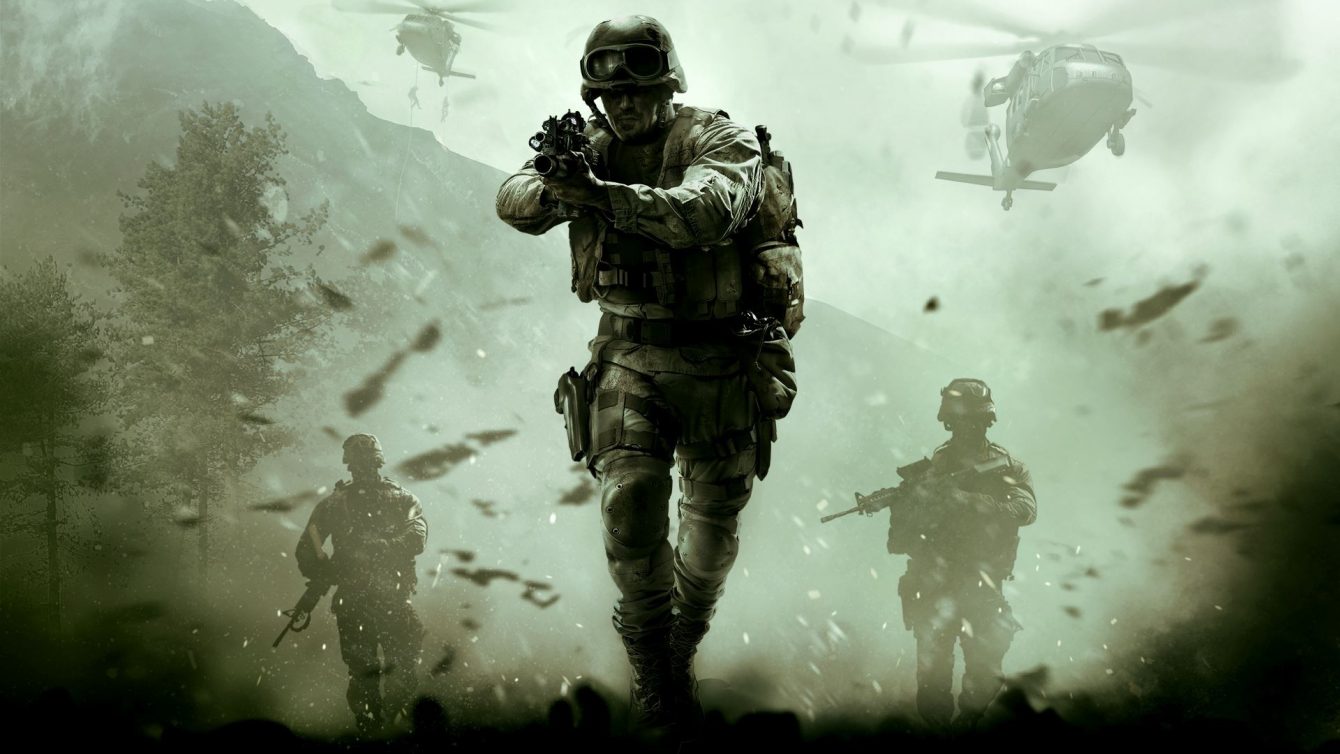 The news broke by YouTuber LongSensation and confirmed by Jason Schreier. With the title being a soft reboot of the entire subseries. Activision has not confirmed this but we won’t have to wait long till E3 2019.

For those unaware, Call of Duty 4: Modern Warfare serves as one of the most critically acclaimed FPS game of all time. Establishing the standard for competitive progression within video games. With the franchise becoming one of the most successful entertainment products of all time.

Currently, Activision also has Call of Duty 2020 in development. With rumors stating that the game is a new installment in the Black Ops franchise developed by Treyarch. With Infinity Ward and Raven Software taking supporting roles on the project following disagreements with development.