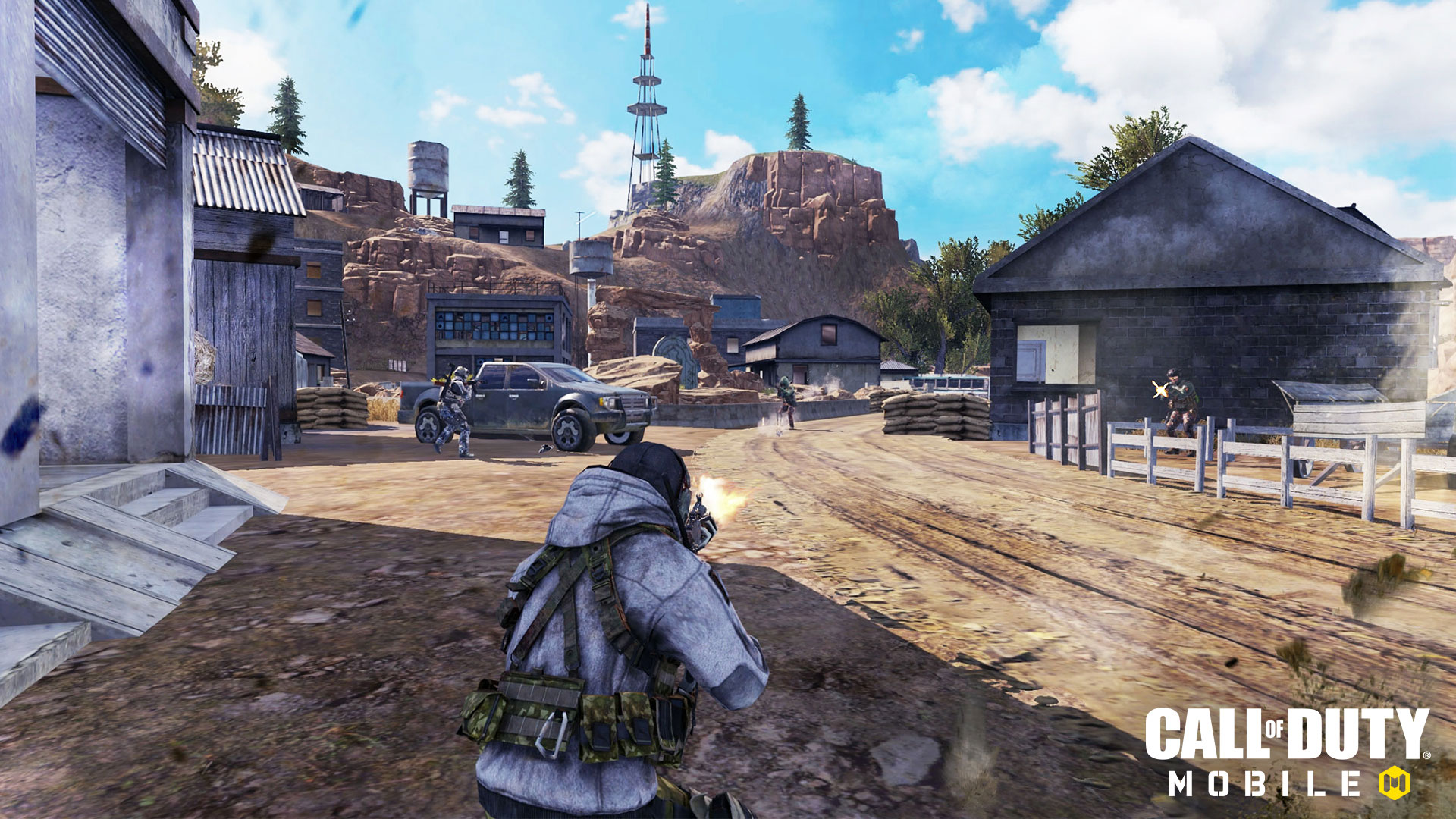 Activision has made it clear these are being tested and everything is subject to change.

Activision has made it clear that this is a testing phase and everything is subject to change. With 2-player, and 4-player options. In addition, 6 classes have been confirmed with unique skills and abilities, it’ll feature similar systems to Call of Duty: Black Ops 4‘s Blackout mode, a revival system where players can revive fallen allies using their dropped dog tags, and feature third and first person perspective. 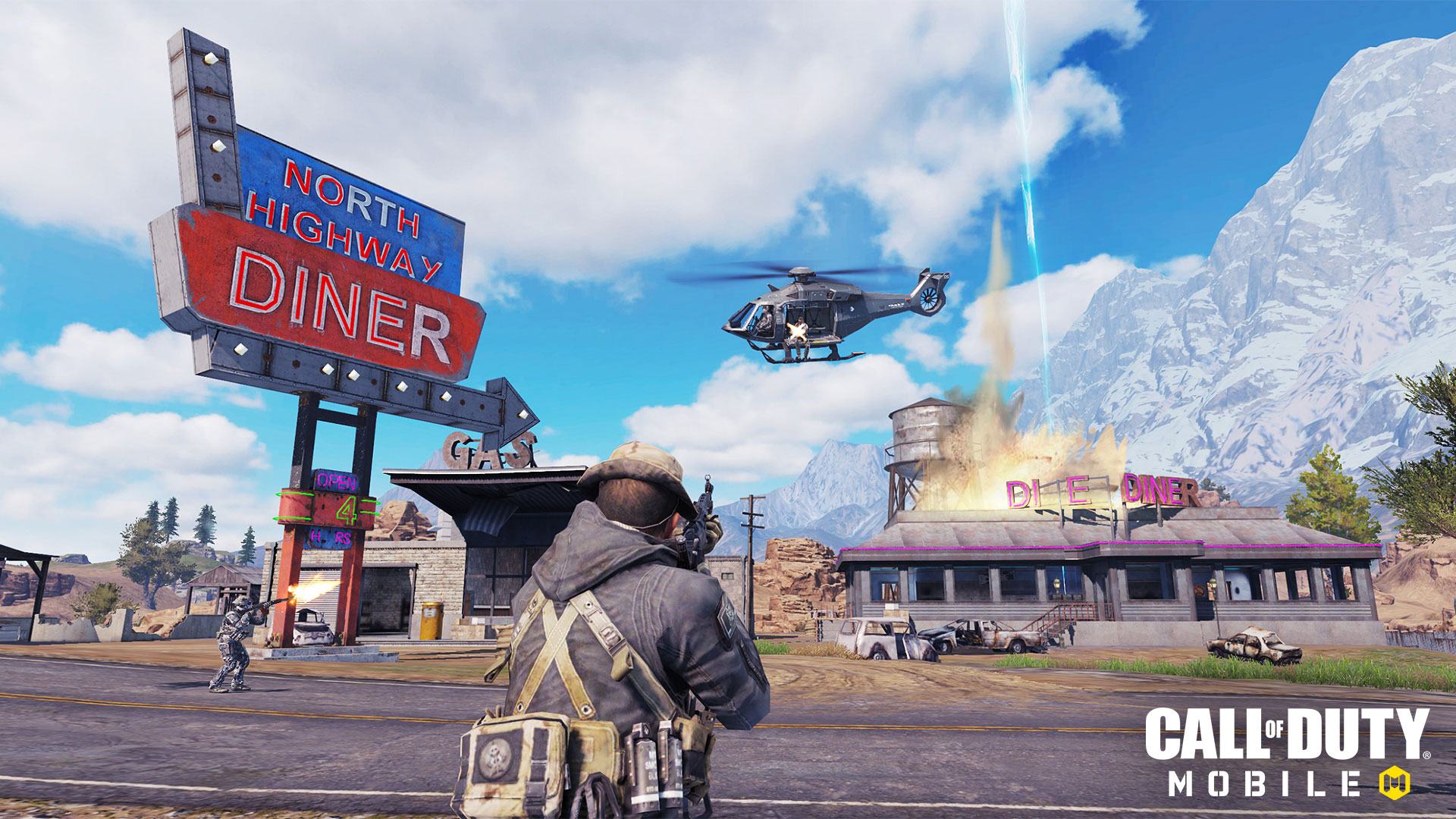 Countdown: The hangars and missile silos; elements from the map that appeared in Call of Duty® 4: Modern Warfare.

Crash: The war-torn settlement with a downed helicopter in the middle, from Call of Duty® 4: Modern Warfare.

Estate: The hilltop house and grounds, inspired by the map in from Call of Duty®: Modern Warfare 2.

Firing Range: The military practice facility, versions of which were seen throughout the from Call of Duty®: Black Ops franchise.

Killhouse: The small, symmetrical warehouse of mayhem from Call of Duty 4: Modern Warfare.

Launch: The cosmodrome and launch pad from Call of Duty®: Black Ops.

Overgrown: A large, rural farm and fields from Call of Duty 4®: Modern Warfare.

Nuketown: The iconic suburbs with a subterranean secret, as seen in all the Call of Duty®: Black Ops releases.

Pipeline: The grimy and overgrown railyard from Call of Duty 4: Modern Warfare. 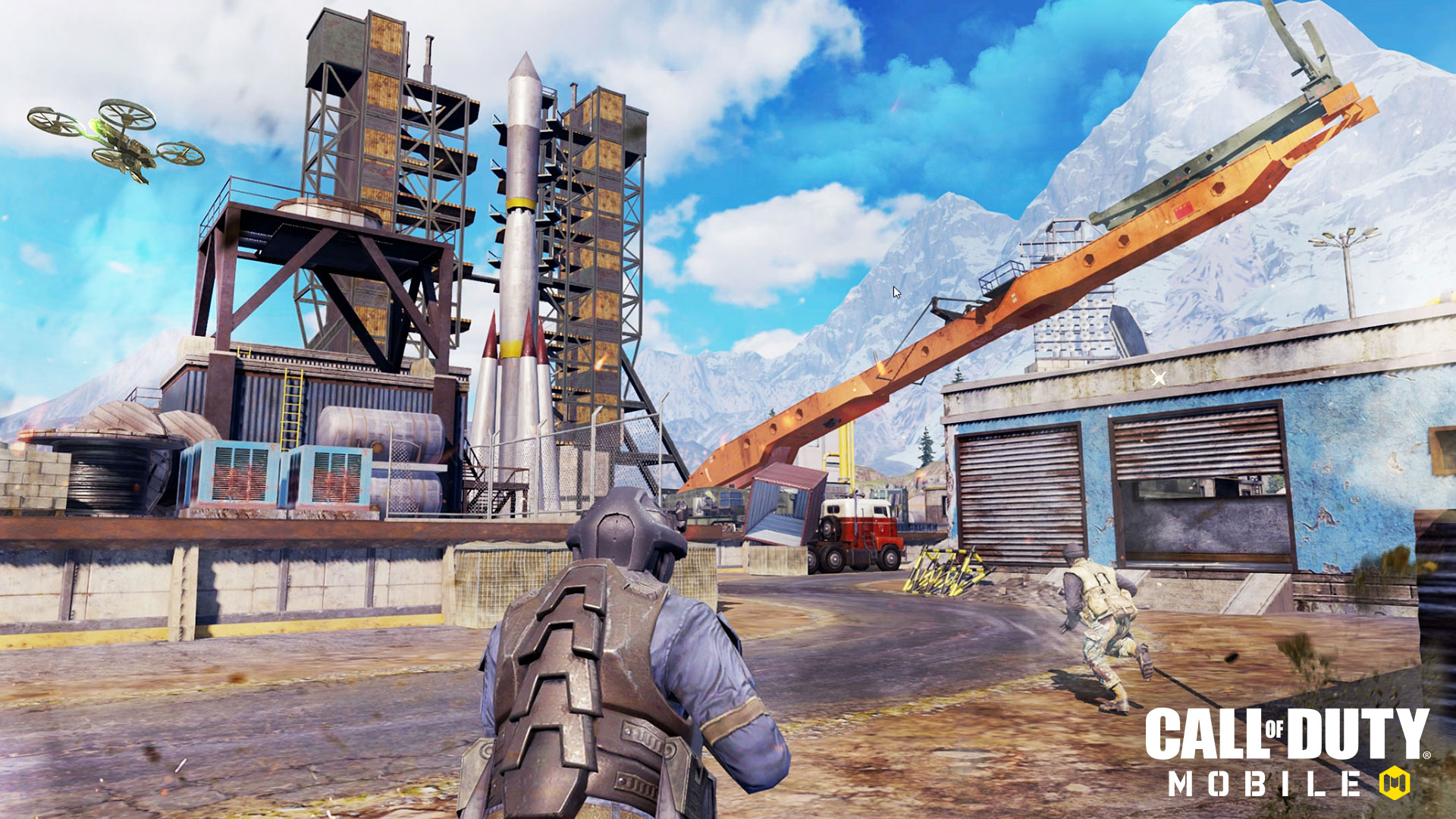 The classes now being tested include:

Defender: With the ability to place a deformable Transform Shield, this class also is Reinforced, raising resistance to all damage except bullets.

Scout: Utilizing the Sensor Dart that can view hostile positions in the immediate area of the radar map, this class also benefits from the Tracker ability; allowing you to see fresh footprints of hostiles.

Clown: A master of distraction and friend of the undead, this class has a Toy Bomb to detonate, summoning zombies that only attack hostiles near to them; due in part to the Clown having the Anti-Zombie ability, which reduces the zombies’ aggression distance.

Medic: This class can place a Medical Station that continuously heals the Medic and associated allies in the immediate vicinity. In addition, the Master Healer ability allows a Medic to heal more quickly, and reduces the time it takes to revive teammates.

Ninja: Lastly, this clandestine class has a Grapple Gun that fires a hook, allowing you to propel yourself up and onto target buildings or across the landscape at speed. Movement is quiet too, due to this class having the Dead Silence ability.

Vehicles will be present, include an ATV that seats 2, light helicopter for 3 players, SUV for 4, and tactical raft.

Call of Duty: Mobile is in development for mobile devices.