In Hades you will hack and slash your way through the Underowld as you face off against the god of death. Currently in Early Access Hades will receive regular updates including new features, characters, locations, powers, and events. Take a look at the Early Access Trailer below.

Hades is available on PC right now via the Epic Games Store for $19.99. 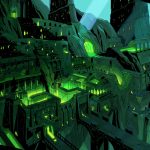 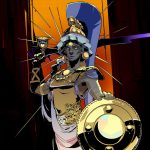 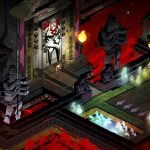 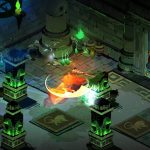 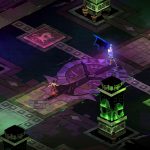 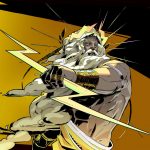