Between the base game and the DLC packs, there are a great number of DC characters players can take control of in Warner Bros. and NetherRealm Studios’ Injustice 2. As it turns out, however, there were even more characters who were considered for the game’s roster, but ultimately did not make the final cut. 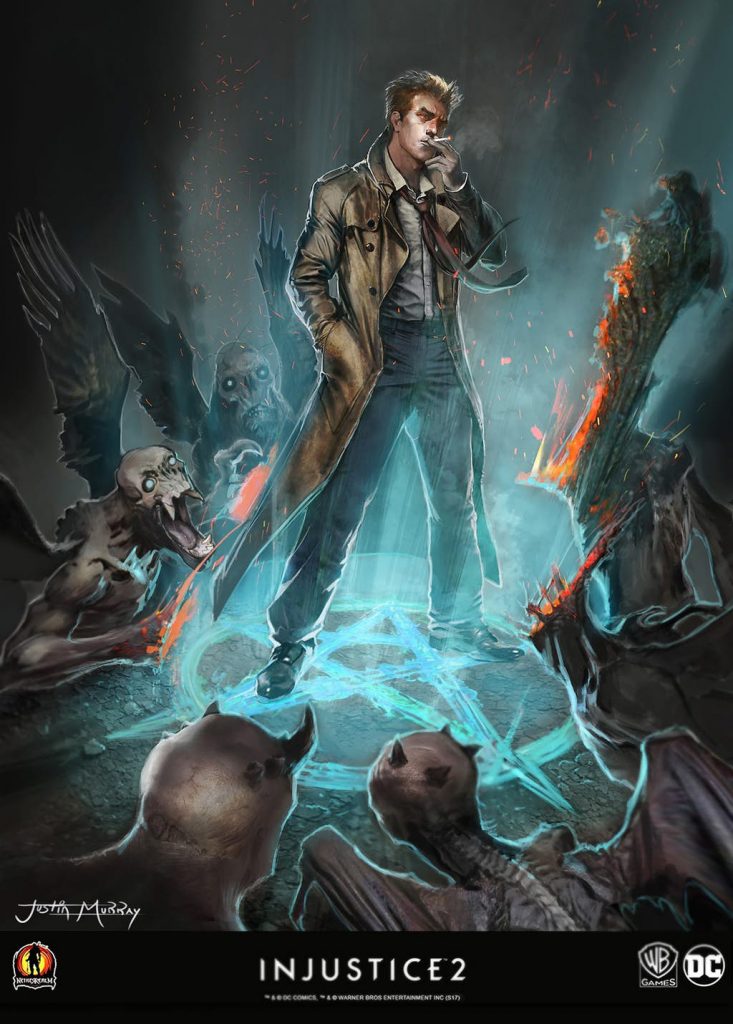 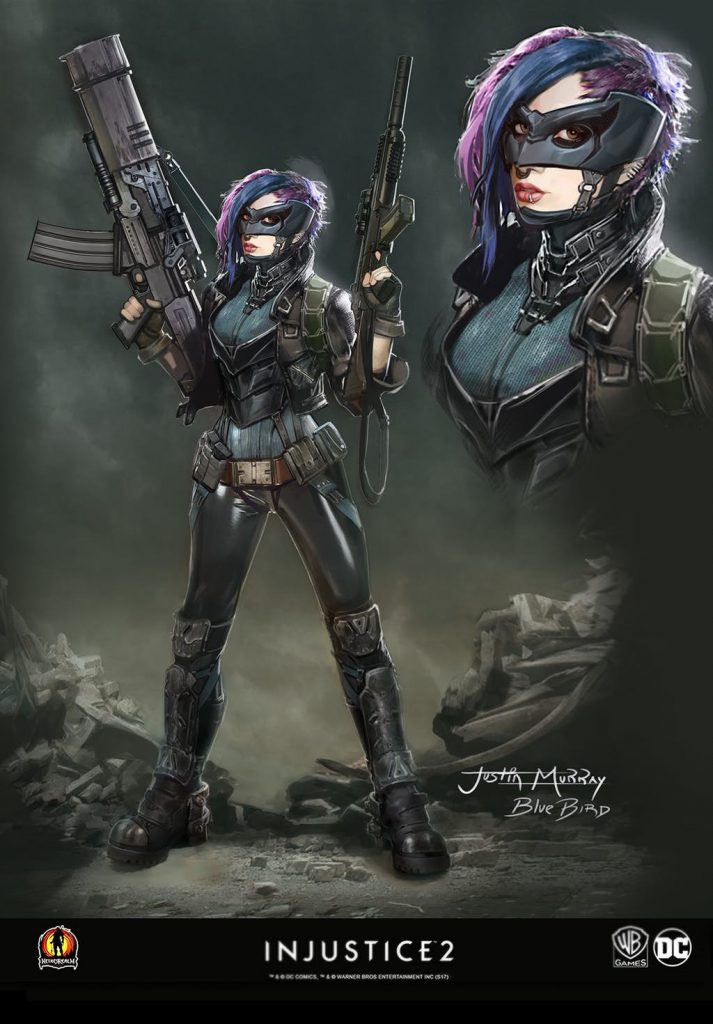 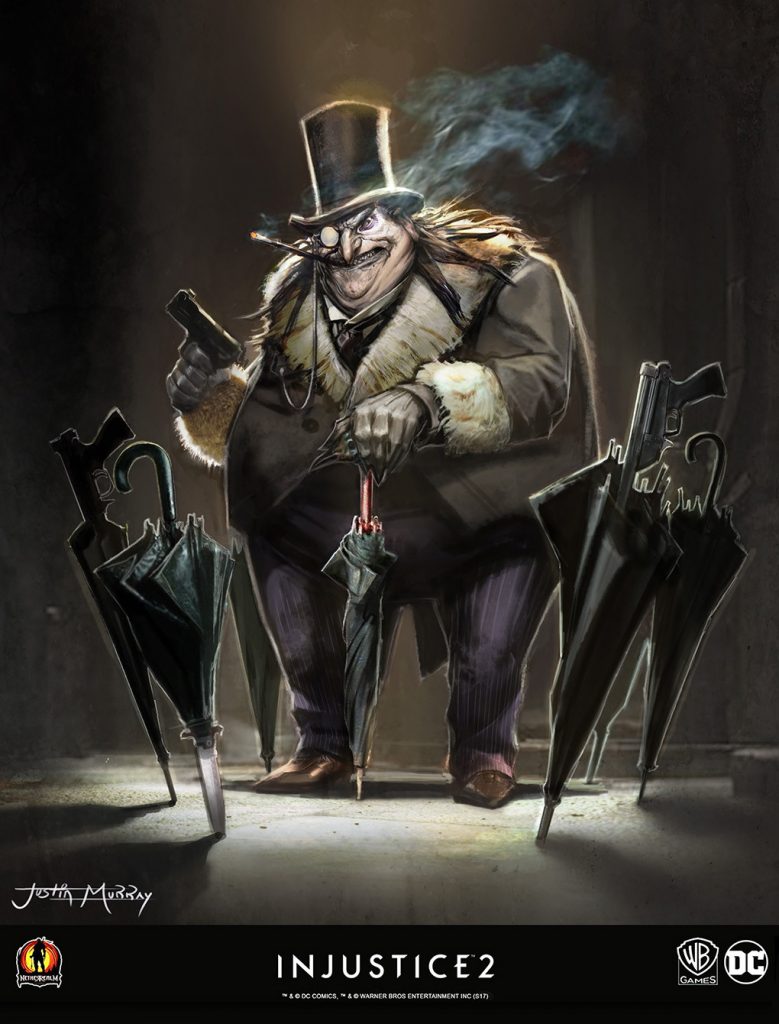 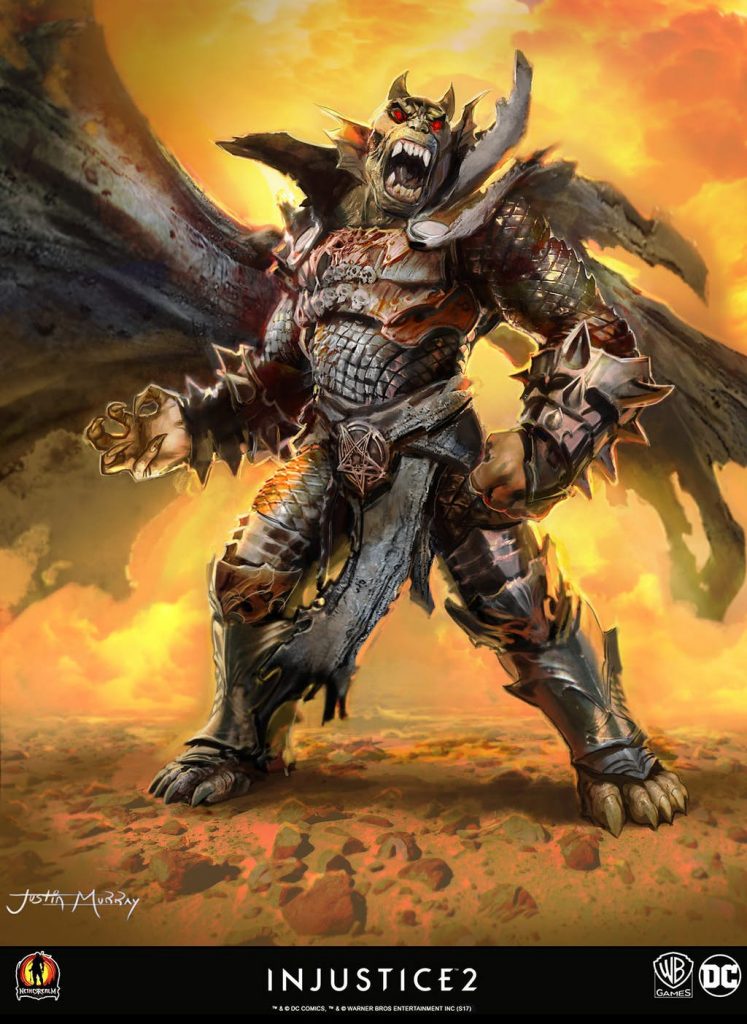 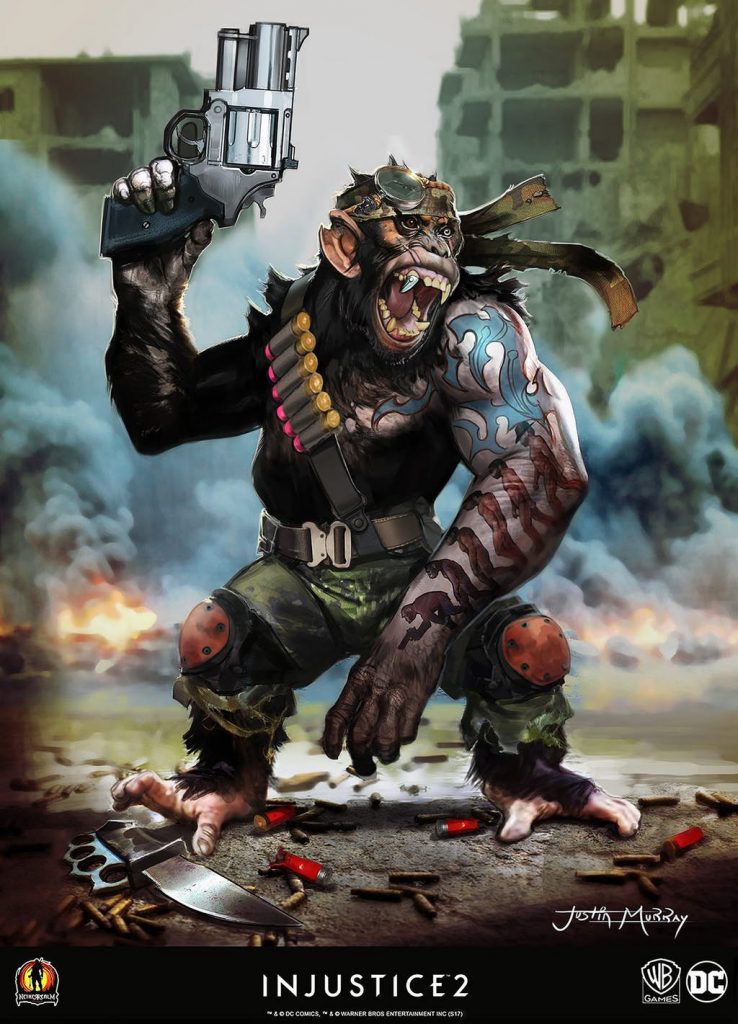 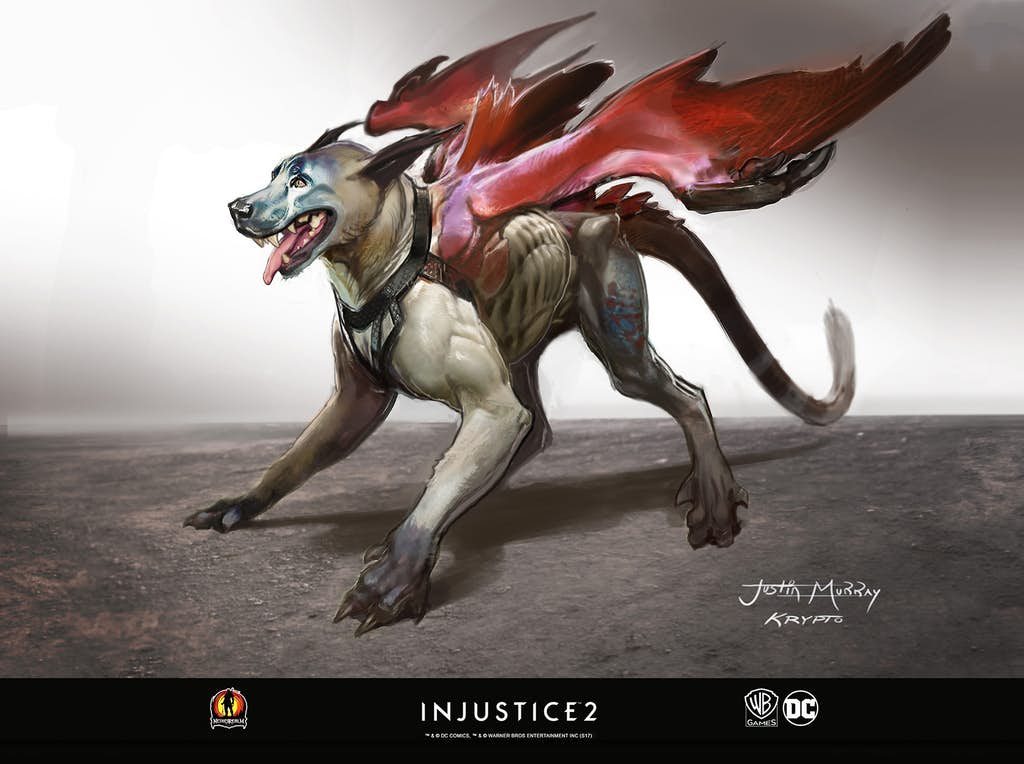 Given the respective prowess of Constantine and Etrigan, the popular fighting game likely would have taken a slightly more supernatural turn had these characters made the final cut.

Moreover, given their more imposing designs, it seems that Injustice 2‘s main conflict would have hit Bluebird and Detective Chimp rather hard, not to mention old Oswald Cobblepot, who was never exactly the most level-headed Gotham resident to begin with

Finally, if Krypto was meant to be a playable character, it would have been interesting to see how his playstyle differed from that of his humanoid counterparts.

Injustice 2 is currently available for Xbox One, PS4, PC, Android and iOS.